Death of “The Queen of Brooklyn” ruled a possible suicide

The official cause of death has not been determined.

Days after reports swirled of Nenobia Washington’s death, investigators believe she may have died as a result of a possible suicide.

As TMZ reported, the Instagram personality who was nicknamed “Queen of Brooklyn,” was discovered Saturday evening (Oct. 30) in front of a New York City building. Emergency responders rushed an unconscious and unresponsive Washington to a local hospital, and she was pronounced dead.

Based on the findings of a preliminary investigation, the social media star and self-proclaimed JAY-Z fan endured injuries that suggest she may have fallen to her death. Investigators think she jumped from the building’s sixth floor.

Nenobia Washington aka “The Queen of Brooklyn” reportedly passes away 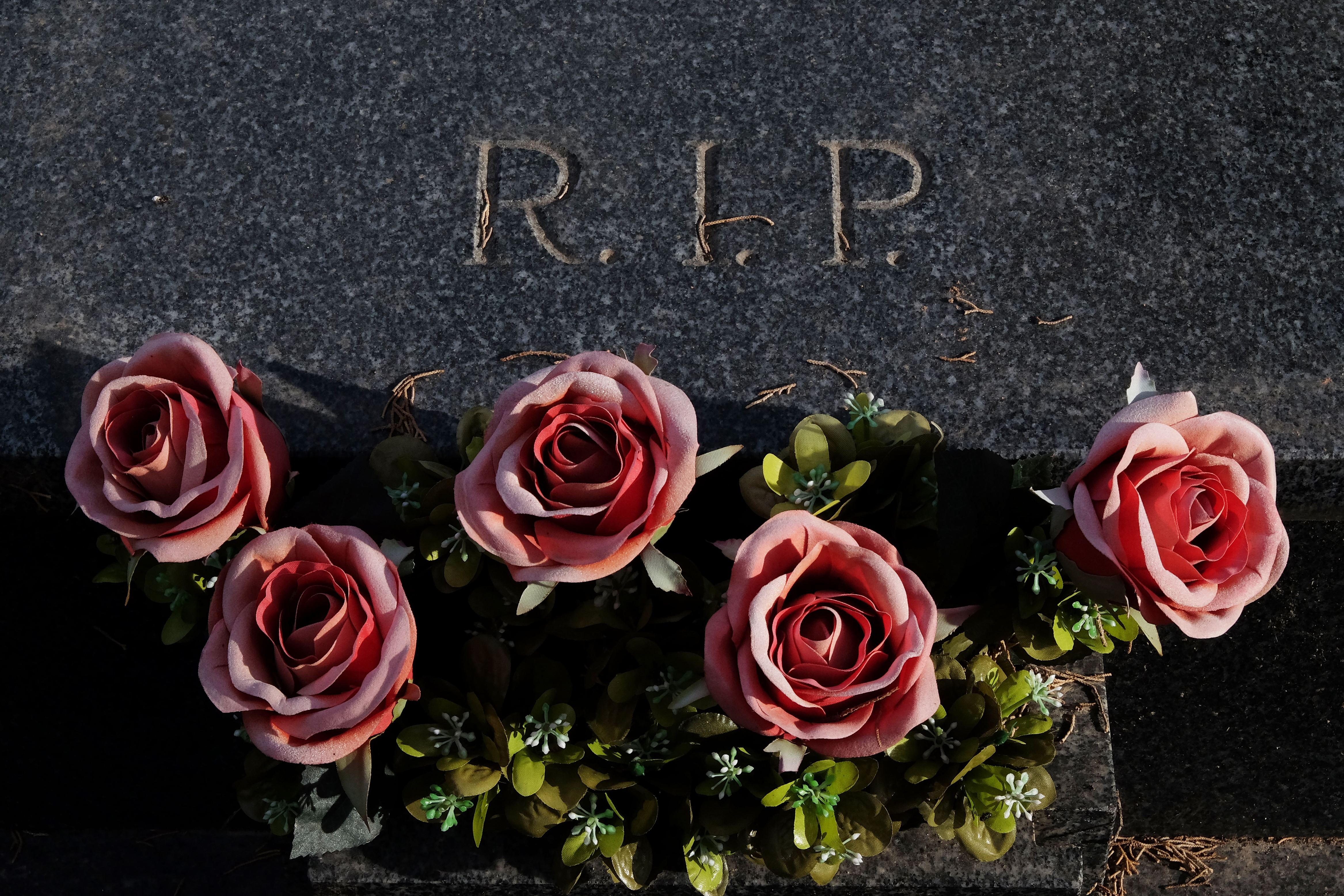 David Jackson, the father of her only son, told the outlet that he was informed she fell from a window, adding he’s heard different accounts from alleged witnesses of the incident. Her official cause of death has not yet been determined.

The news of Washington’s passing made its way around the internet on Halloween after a man claiming to be her cousin wrote a heartfelt tribute in her honor.

“This is A Sad Sad Day,” Dupree Frederick penned at the time. “I can’t believe I’m writing R.I.P to My fam/ Lil Cuzzin/Lil sis Zenobia. R.I.P You Will be Truly missed. May God bless your soul. This is fuckin me up right now.” 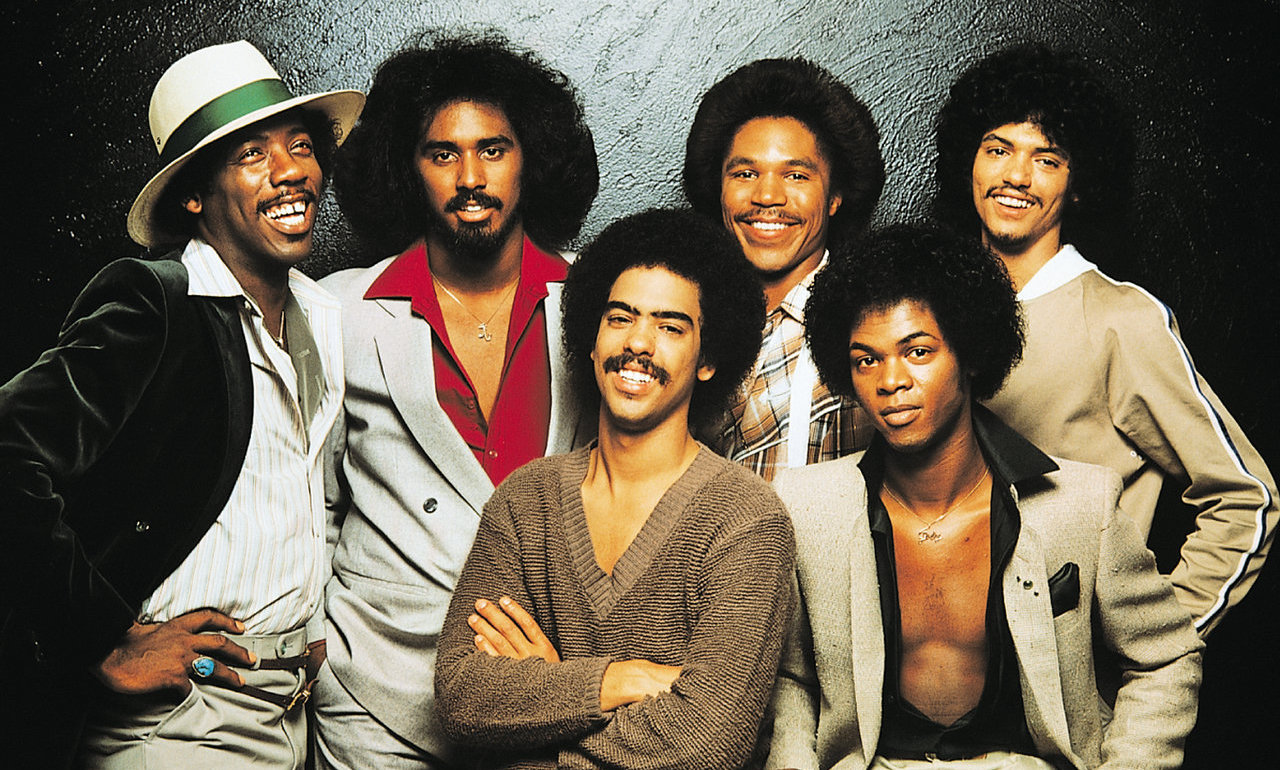 The Rap Alert Twitter account reportedly confirmed the news after speaking with the influencer’s sister. While no details were disclosed, reports said that the Queen of Brooklyn was missing prior to her death; Jackson denied those claims, adding that she spoke to their son, Tyeleck, the night before she passed away.

Jackson launched a GoFundMe to help cover the costs of Washington’s funeral, but after surpassing his initial goal of $8,000, he announced that he was changing the mark to $30,000 so he could ensure that her homegoing service is an “event she would be proud of.” The leftover money, he added, would be used to help him raise their son.