A man was shot and killed in the same area police found a car they believe was used by Dolph’s killers.

One day after Memphis police discovered what they believe to be Young Dolph’s killers’ car, a man was shot and killed in the same area. According to the Memphis Police Department, officers responded to a shooting on the 1100 block of Bradley Street in the South Memphis Orange Mound neighborhood on Sunday (Nov. 21).

The unidentified man who was shot died at the scene, while the gunmen fled in a black SUV and are still at large, police said. One witness told WREG they heard five or six shots during the commotion and saw a woman “running and screaming” toward the scene. 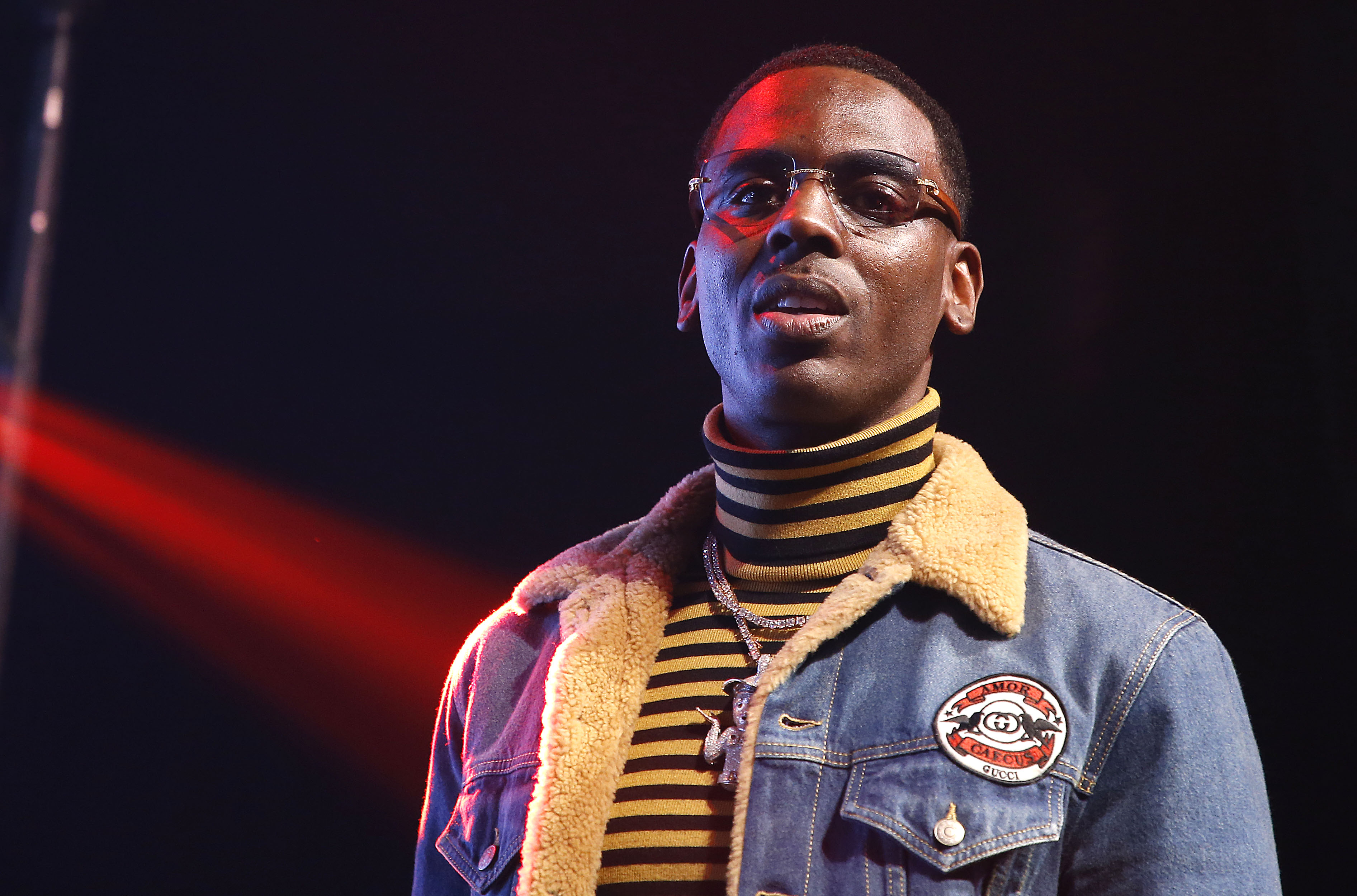 The shooting occurred just a few feet away from where police discovered a two-door white Mercedes Benz on Saturday (Nov. 20). The car matched the description of the vehicle that two gunmen were seen driving after shooting and killing Young Dolph.

As reported by REVOLT, cops found and confiscated the vehicle from a house on the 1100 block of Bradley Street, where they said it had been abandoned. It’s unclear whether or not the person whose home was near the car was taken in for questioning.

Additional reports have claimed that the vehicle might be connected to another shooting as well. According to Covington Leader, a similar-looking white Mercedes Benz was seen during a shooting on Nov. 12 that left one woman dead and another critically injured.

So far, Memphis police have not confirmed whether or not the car they towed is related to the Nov. 12 shooting or Dolph’s death. As reported, the 36-year-old rapper was tragically gunned down on Wednesday (Nov. 17) outside of Makeda’s Cookies. Police released photos of the two suspected gunmen and the Mercedes Benz they were seen fleeing the scene in.

See the Memphis Police Department’s statement about Sunday’s shooting on Twitter below.

At 1:56 pm, MPD responded to a shooting in the 1100 block of Bradley St. One victim was located and was pronounced dead at the scene.
The suspect fled in a black sedan.
Call 901-528-CASH with tips.