As the investigation into Young Dolph’s tragic death continues, police believe they have found the vehicle used by the rapper’s assailants. According to Fox 13 reporter Jeremy Pierre, who confirmed the news with multiple law enforcement sources, Memphis police found a white Mercedes Benz in the Orange Mound neighborhood of South Memphis on Saturday (Nov. 20).

Cops confiscated the vehicle, as photos and videos of the car being towed away from a residential home circulated on social media over the weekend. According to reports, the car was still intact and appeared to be abandoned at the 1100 block of Bradley Avenue, three miles away from Dolph’s fatal shooting. 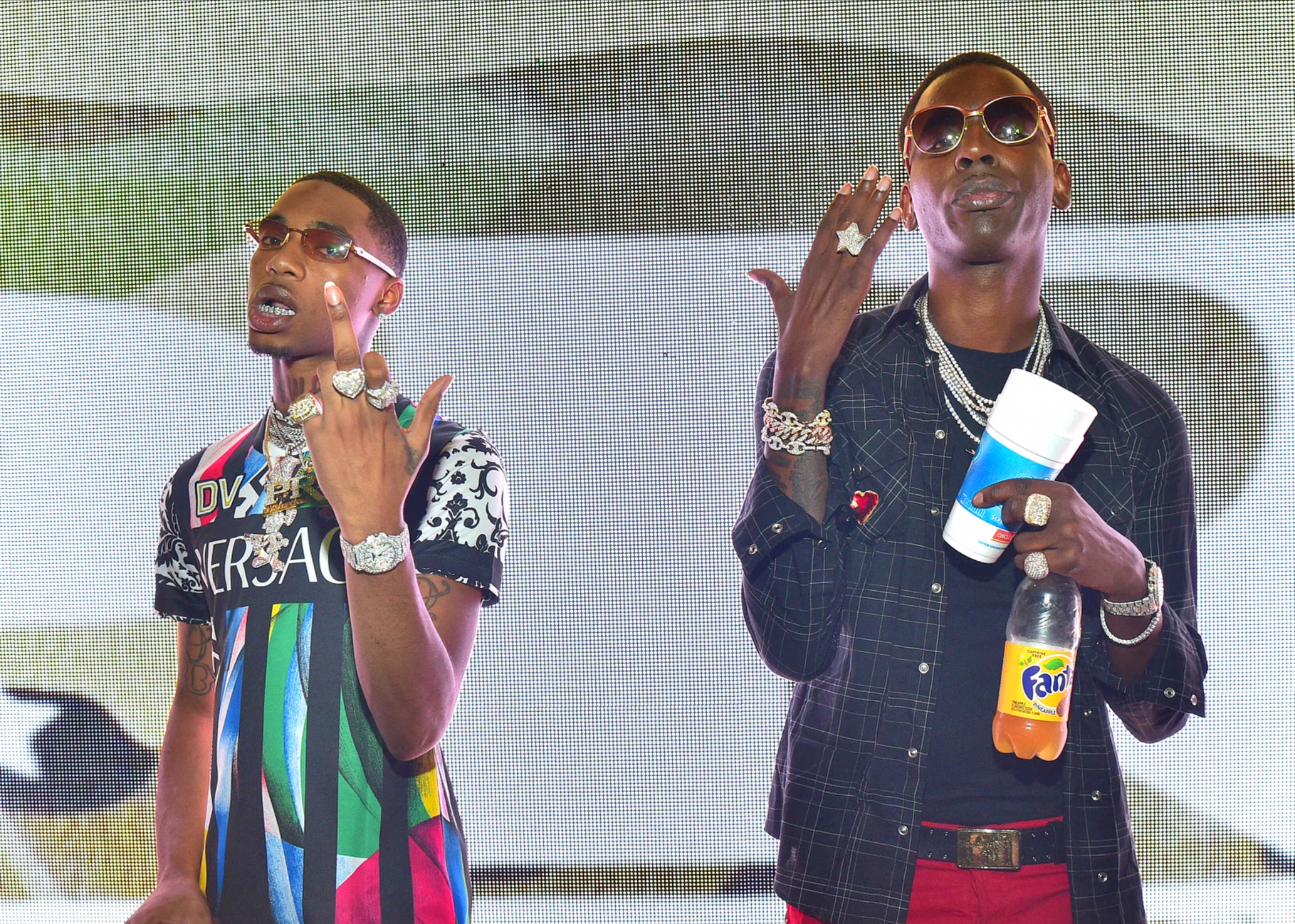 Police believe the alleged gunmen may have used the vehicle as a getaway car and abandoned it in the area after shooting. It’s unclear whether or not the person whose home was near the car has been taken in for questioning.

According to TMZ, Memphis police have yet to confirm whether or not the car they towed is the same one from the shooting. Last week, the police department released a picture of the white two-door Mercedes Benz while asking for the public’s help in identifying the car. So far, no arrests have been made in connection with Dolph’s death. 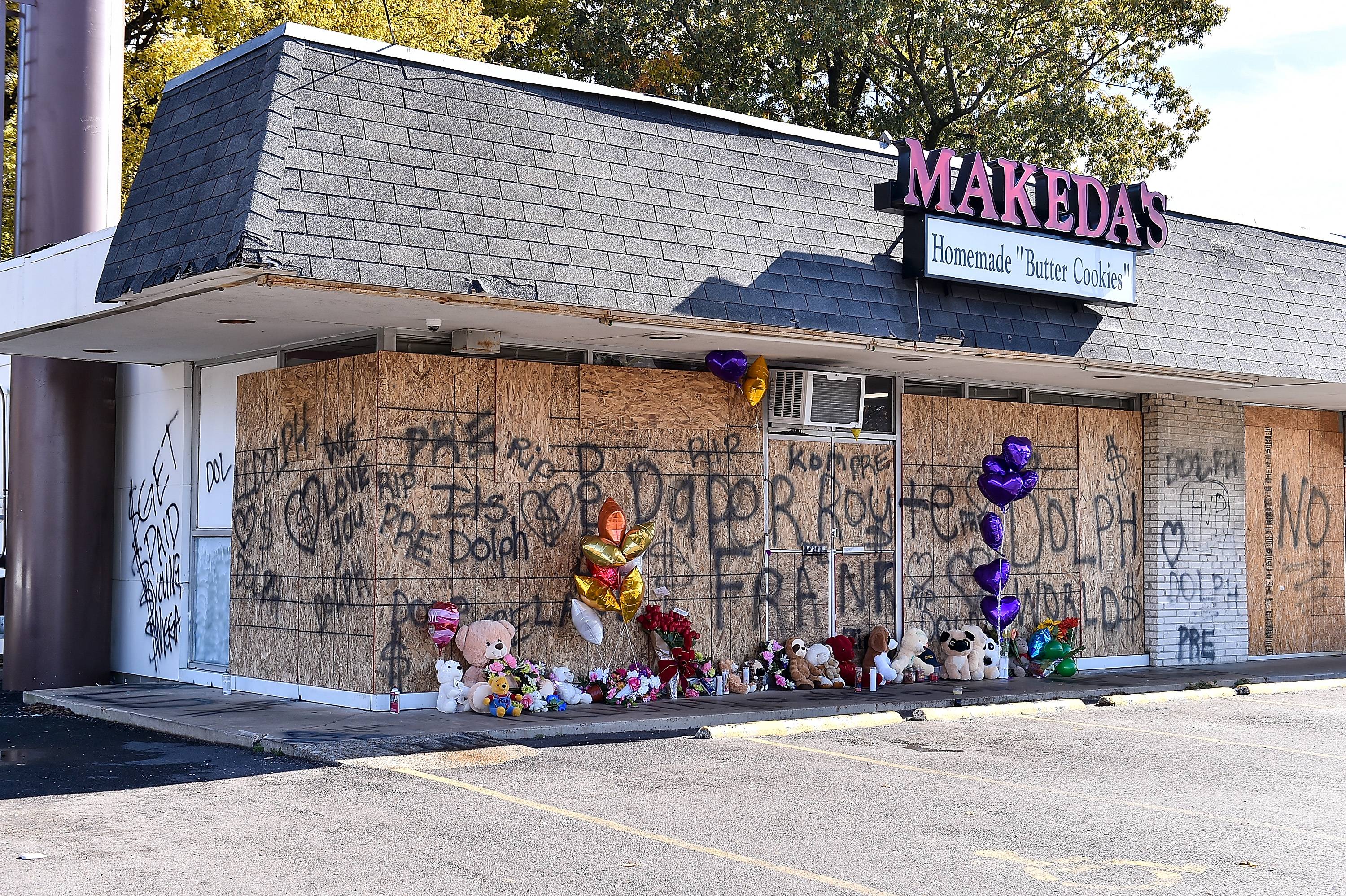 As reported by REVOLT, two men opened fire on the 36-year-old outside of Makeda’s Cookies Wednesday (Nov. 17) afternoon, killing him. The site was targeted by another shooting the following day (Nov. 18), for which police arrested three suspects: Terrance Jones, Jailon Nelvis and Tavis McQueen. Authorities believe the three men drove past the area, which has become a Dolph memorial, and say Jones fired a shot into the crowd hitting one person.

See a photo of the two gunmen’s car posted by Fox 13 reporter Jeremy Pierre and the car confiscated by police on Twitter below.

Memphis Police have located the white Mercedes Benz involved in Young Dolph’s murder in the 1100 block of Bradley over in South Memphis. pic.twitter.com/tLkYiuVGih

They found the car of the Young #Dolph’s shooters. R.I.P #YoungDolph pic.twitter.com/AMsTIEHEAN