Makeda’s Cookies said they are “heartbroken and saddened” by the rapper’s passing.

Young Dolph was a regular customer at Makeda’s Cookies, the South Memphis bakery he was shot and killed outside of on Wednesday afternoon (Nov. 17). Early on Thursday morning (Nov. 18), the Black-owned shop released a statement about the rapper’s tragic slaying.

“Because of this senseless tragedy, Makeda’s Cookies has decided to close today,” shop owners wrote in a Facebook post. “We are heartbroken and saddened by the passing of Young Dolph. He was a regular customer and loved Makeda’s Cookies. Our hearts and condolences goes out to his family.”

As stated, Makeda’s announced it would be closed for business on Thursday in wake of Dolph’s death. 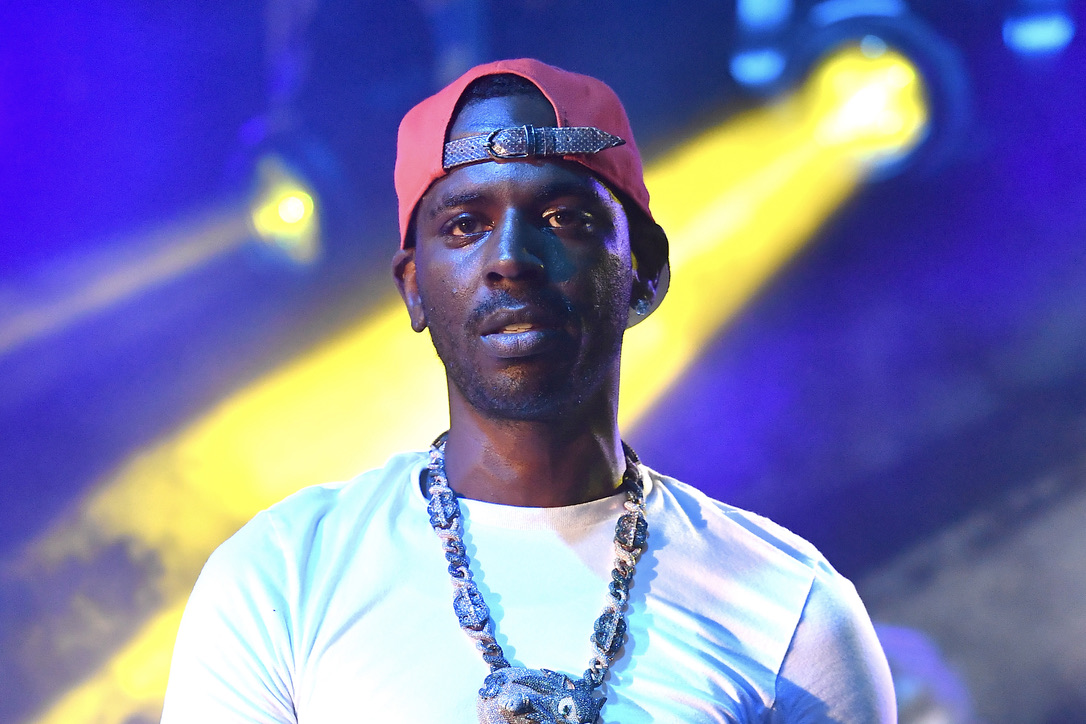 According to WREG News Channel 3, the store was also struck by bullets that were used to kill the 36-year-old, causing damage. Crowds formed near the shop on Wednesday evening and are expected to return in the coming days as local fans mourn the loss of the Memphis rap icon.

By Thursday morning, WREG reported that Makeda’s was completely boarded up. In a Twitter video shared by reporter Quametra Wilborn, local residents were also seen setting up a memorial outside of the cookie shop. 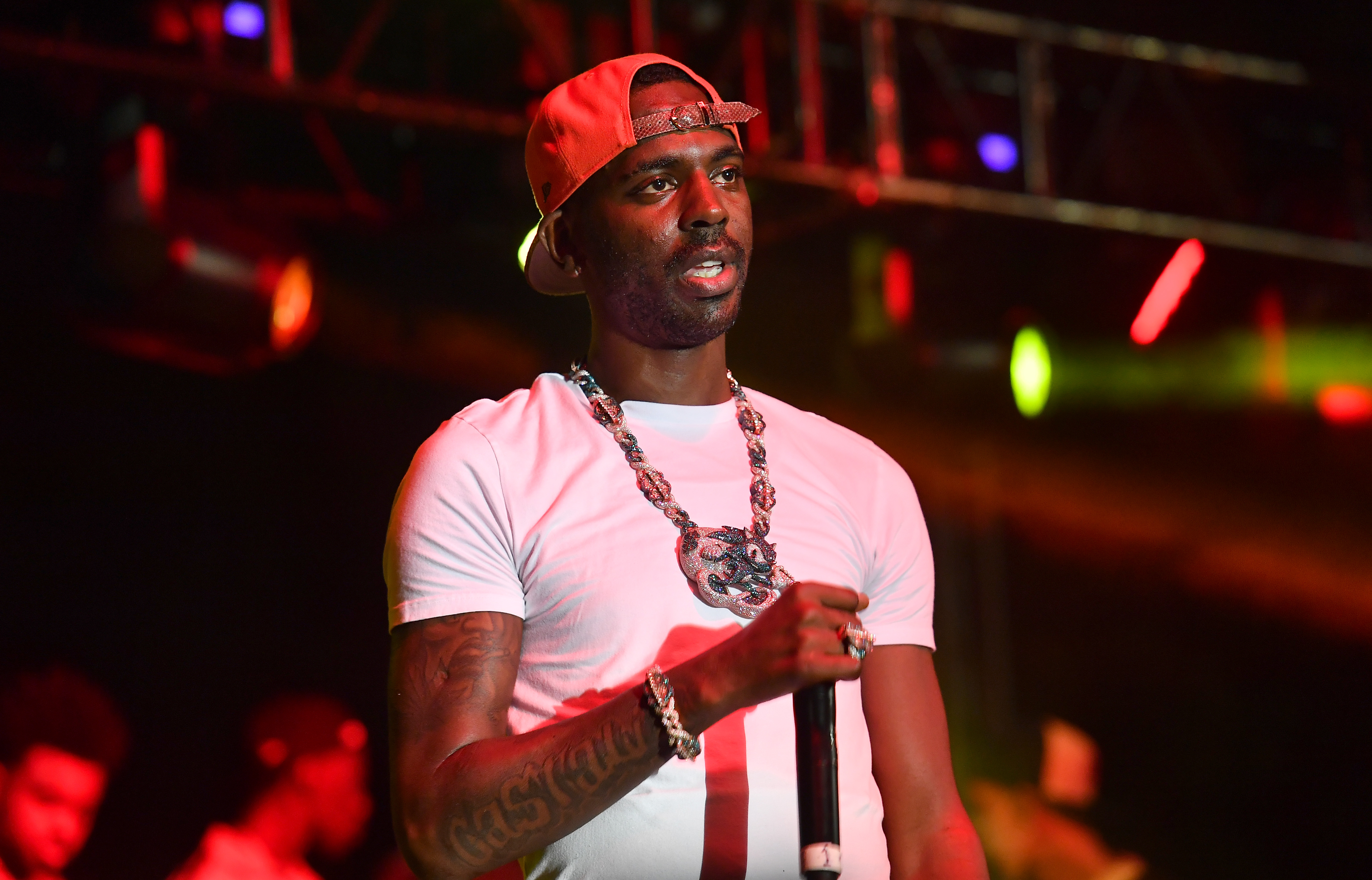 Dolph recently promoted Makeda’s Cookies and shop owners posted a photo of him on their Instagram account just one week ago. The Dum and Dummer crafter was known for supporting local businesses and giving back to his community. Case in point, his annual Thanksgiving turkey drive was scheduled to go down at 2 p.m. local time on Wednesday, the same day he was shot and killed. Each year, Dolph visited the Memphis Athletics Ministries in South Memphis to donate turkeys and food to families for the holiday season; a charitable tradition he had been hosting since at least 2018.

See a photo of Makeda’s Cookies boarded up, the store’s official statement and the memorial on Twitter below.

Community members have started setting up a memorial outside the cookie shop. @3onyourside pic.twitter.com/O9NytmAubH