The 36-year-old was set to give back to his Memphis community on Wednesday, when he was fatally shot.

Young Dolph was more than a multi-platinum selling rapper to his Memphis community; he was a local activist who gave back to residents and supported local businesses. One major example of Dolph’s generosity was his annual Thanksgiving turkey giveaway, which, tragically, was scheduled to go down on the same day that he was shot and killed.

Each year, the 36-year-old would visit the Memphis Athletics Ministries in South Memphis to host his turkey drive, donating food to families for the holiday season. According to Fox 13 reporter Joey Sulipeck, Dolph was set to hand out turkeys to his community on Wednesday (Nov. 17) at 2 p.m. local time. However, the rapper was tragically gunned down that afternoon outside of Makeda’s Cookie Shop, a local bakery he often frequented. 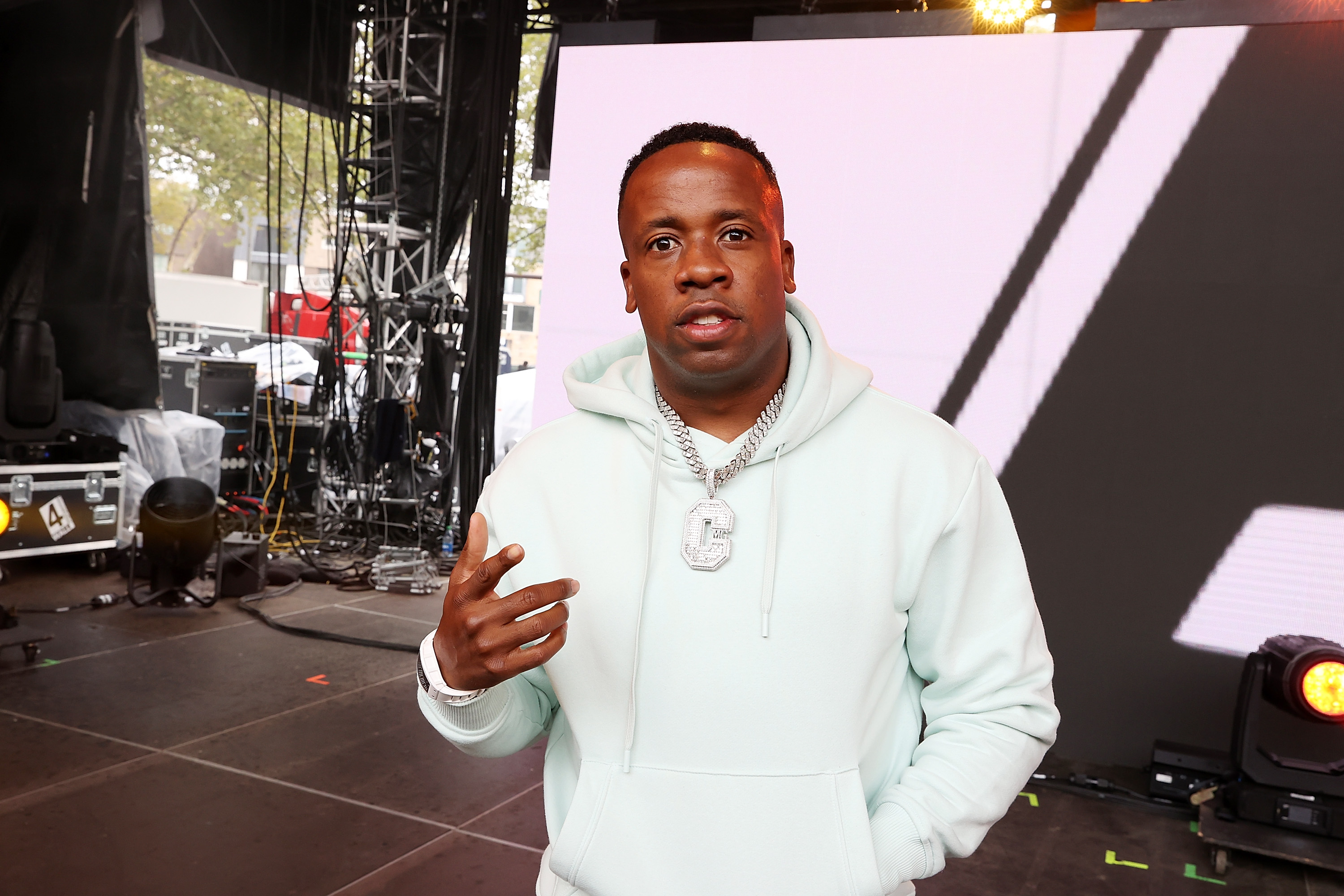 The Dum and Dummer crafter had been hosting the turkey drive since at least 2018. That year, one local resident who benefitted from the program spoke to ABC News 24.

“This is one of the best things I like about South Memphis,” Pamela Stewart told the outlet at the time. “When rappers come in and give back to the community. I think that it’s a wonderful thing, especially when they’re giving us turkeys this heavy!”

In a follow-up tweet, Sulipeck also revealed that Memphis police had no plans to enact a curfew in the area on Wednesday evening despite many lawmakers calling for one. As reported by REVOLT, tensions were high in the Tennessee city after Dolph’s slaying, leading police to guard Yo Gotti’s Prive restaurant. Earlier in the day, rumors spread that the restaurant and Blac Youngsta’s grandmother’s home were shot at. However, both turned out to be false. 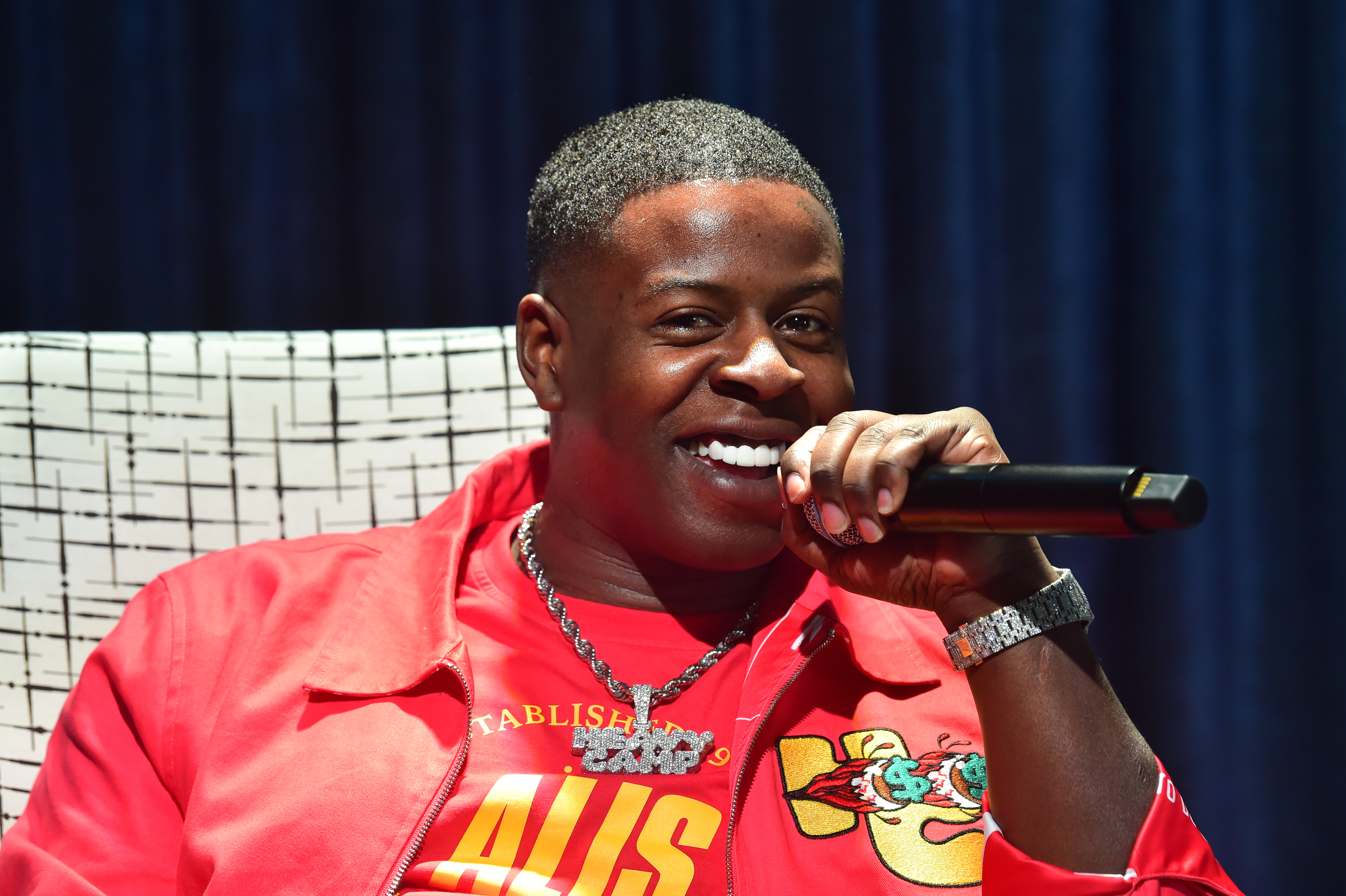 “Memphis Police Chief C.J. Davis says there will be no curfew enacted this evening. That doesn’t mean one won’t be needed at a later time, but have no current plans for one,” Sulipeck tweeted.

So far, police have not released any information about a suspected shooter. Dolph is survived by his wife and two young children. We at REVOLT continue to send our deepest condolences to his family and friends in the face of this senseless tragedy. See Sulipeck’s tweets below.

Memphis Police Chief C. J. Davis says there will be no curfew enacted this evening. That doesn't mean one won't be needed at a later time, but have no current plans for one.