The TV listing for the episode reads: “On today’s all-new exclusive Maury, Montero and Yai are football teammates who quickly became lovers. Montero was shocked to discover soon after that Yai was married with a child.”

Lil Nas X is headed to daytime television next week in a scheduled appearance on “Maury.” T he tabloid talk show released a wild, drama-filled teaser featuring the 22-year-old artist ahead of his upcoming episode.

Within the 40-second clip, Lil Nas X appears to confront his ex-boyfriend Yai Ariza about a secret he’s been keeping from him. Ariza, who played Lil Nas’s lover in the “That’s What I Want” music video is apparently married to a woman.

And if that isn’t shocking enough, Ariza’s wife, Ashley, is the mother of a four-year-old child named Noah, whom she says also belongs to Ariza. Maury, of course, will determine on the show whether Ariza is or is not the father of the child. 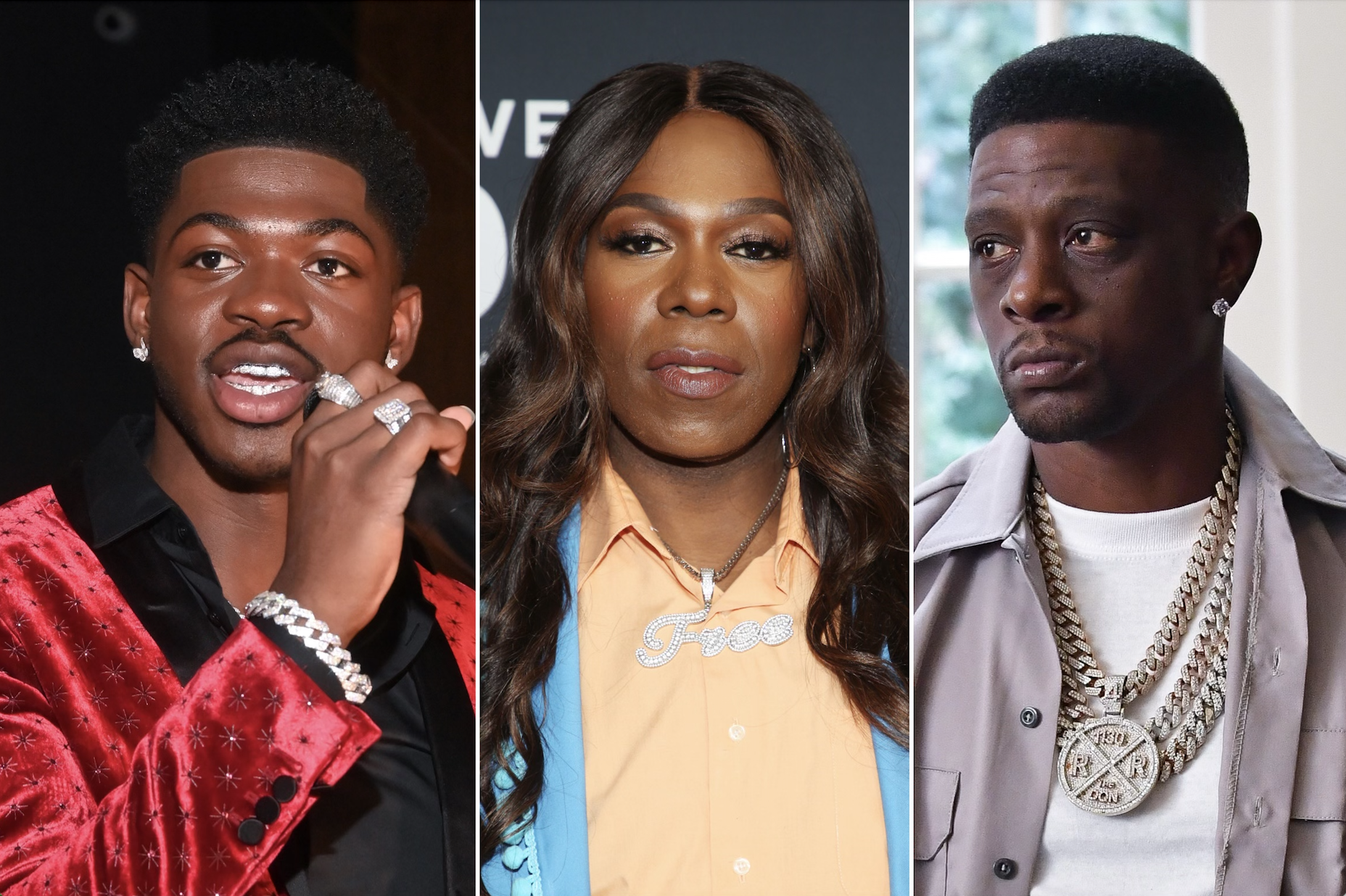 Ariza can also be seen asking Lil Nas X, whose real name is Montero Lamar Hill, to marry him. The “Old Town Road” rapper responds by running off the set.

The TV listing for the episode reads: “On today’s all-new exclusive Maury, Montero and Yai are football teammates who quickly became lovers. Montero was shocked to discover soon after that Yai was married with a child. Now, Montero is here to tell Yai’s wife, Ashley, about their secret love affair. Montero also needs to know if Yai is the father of Ashley’s child. Maury will get the answers they need. Will Montero get exactly what he wants?”

While it’s a bit unclear whether this is an actual Maury episode or if Lil Nas X is just trolling us all, a rep. from “Maury” did confirm to Today.com that Lil Nas X will appear on the show.

Whether or not the scenario is fictitious or real, Lil Nas X and Ariza’s relationship, however, is legitimate. In October, Lil Nas X revealed during an interview with SiriusXM’s Hits 1 LA that he was in a relationship with his music video co-star Ariza. The two ended their relationship on “very good terms,” Lil Nas said at the time and he hoped that they could figure out their differences “in the future.”

Check out the teaser below and tune in Wednesday (Nov. 17) to see Lil Nas X on “Maury.”