With 22-year-old Lil Nas X having a phenomenal breakout year in 2019 with the release of his riveting single “Old Town Road” with Billy Ray Cyrus, it was inevitable that the artist would be a huge sensation within the music industry. He came out of the gate making history with the single being the fastest to earn diamond certification in the United States and that alone, speaks volumes. Since then, Lil Nas X has made headlines left and right — all leading up to the release of his debut album Montero. Truth be told, he is a true marketing genius and his latest push for the album has been quite impressive to say the least.

Lil Nas X must be a really good person. Look at how the industry supports and uplifts him. He’s been on all the big stages and carpets. They would typically find any reason to undermine someone like him.

I hope he continues to win. 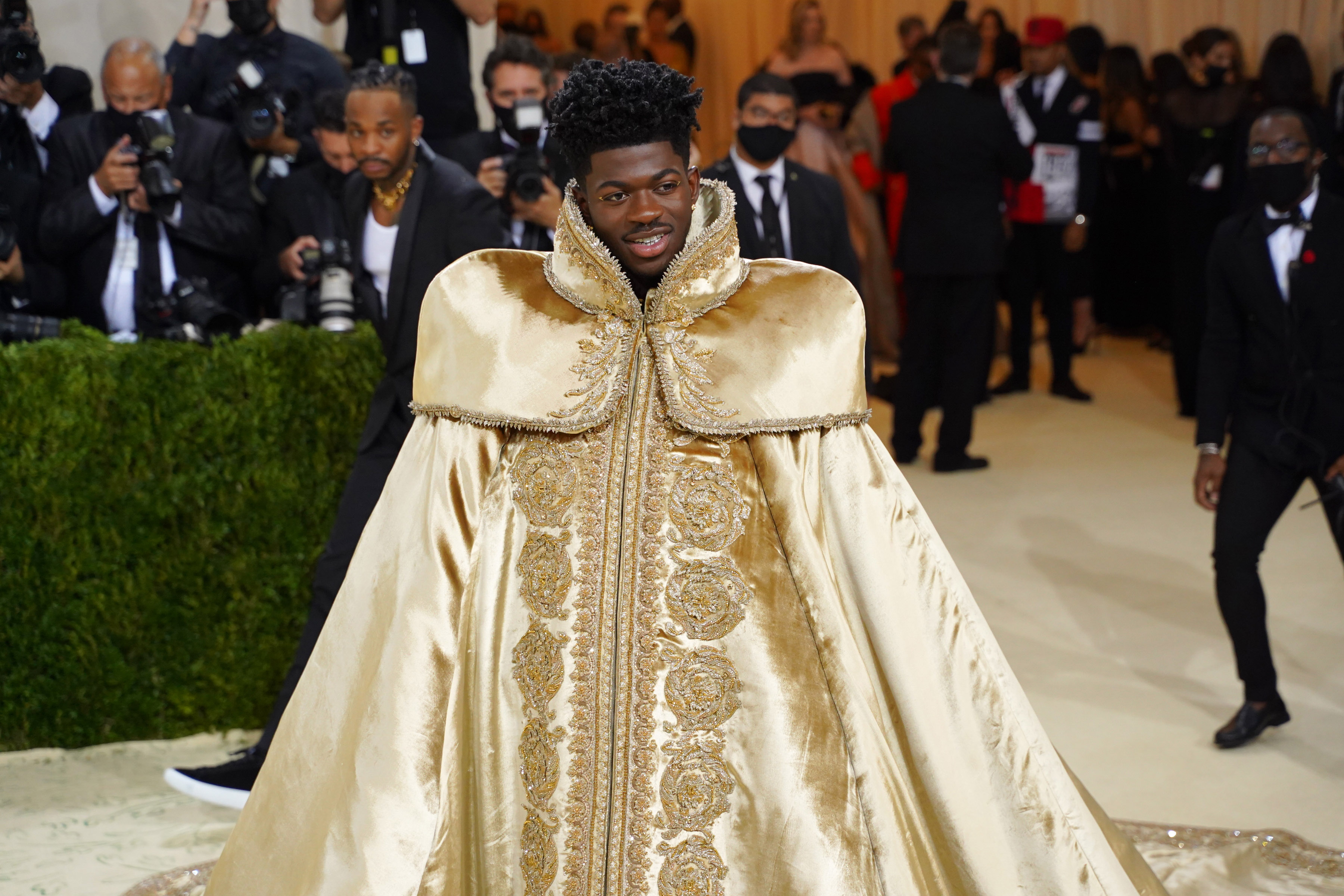 Coming in at 15 records, Lil Nas X called on some of his industry friends to assist with the success of the album: Jack Harlow, Doja Cat, Elton John, Megan Thee Stallion and Miley Cyrus. Check it out now!