JAY-Z cleared in breach of contract lawsuit against Parlux Fragrances

The company previously alleged that Hov failed to promote his Gold JAY-Z cologne, breaching the terms of his contract.

A six-year litigation war over the Gold JAY-Z fragrance has finally come to an end. On Wednesday (Nov. 10), a Manhattan jury cleared the rapper in his legal battle against Parlux Fragrances LLC, who’d accused him of breaching the terms of their contract. Per the verdict, he does not have to pay the company’s request for $67.6 million in damages; his request to receive $6 million in unpaid royalties was also denied.

Hov partnered with Parlux in 2013 to launch his Gold JAY-Z cologne brand, but the company alleged that he was not holding his end of the bargain. 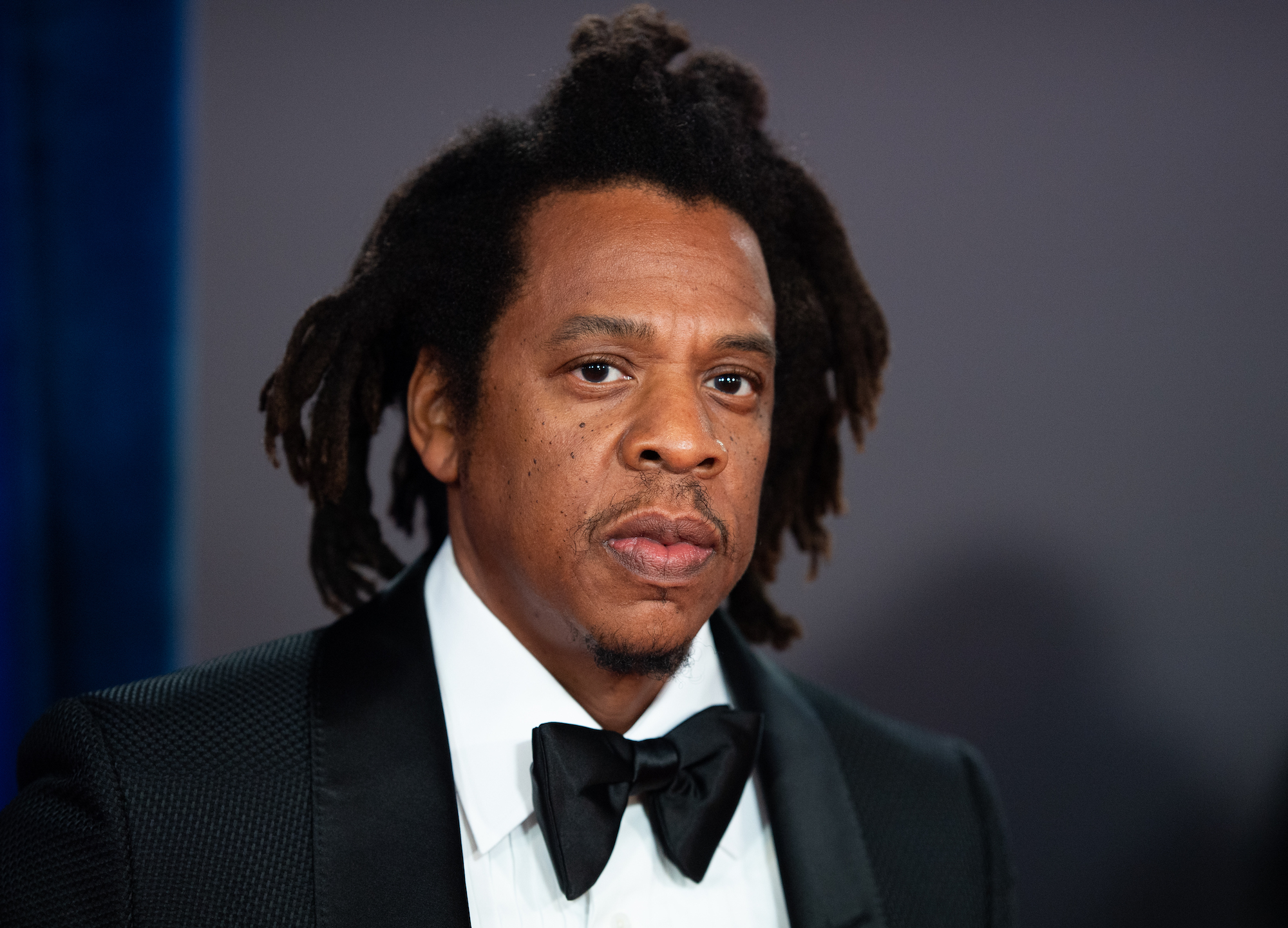 They filed a lawsuit in which they accused him of breaching the terms of their contract, which specifically required him to promote the brand. Instead, they claimed, the Brooklyn entrepreneur turned down an appearance at “Good Morning America” as well as other interviews, adding he failed to work with the brand to create updated versions of the fragrance and was ultimately costing them millions of dollars.

JAY countersued Parlux, arguing that his contractual obligations were fulfilled. He claimed that the brand, which he said was attempting to tarnish his brand and reputation, simply failed to market the product in the right manner and actually owed him $6 million in royalties. Per the jury’s verdict, neither of their financial requests were approved. Parlux can now appeal the verdict and take the case to a state appeals court. 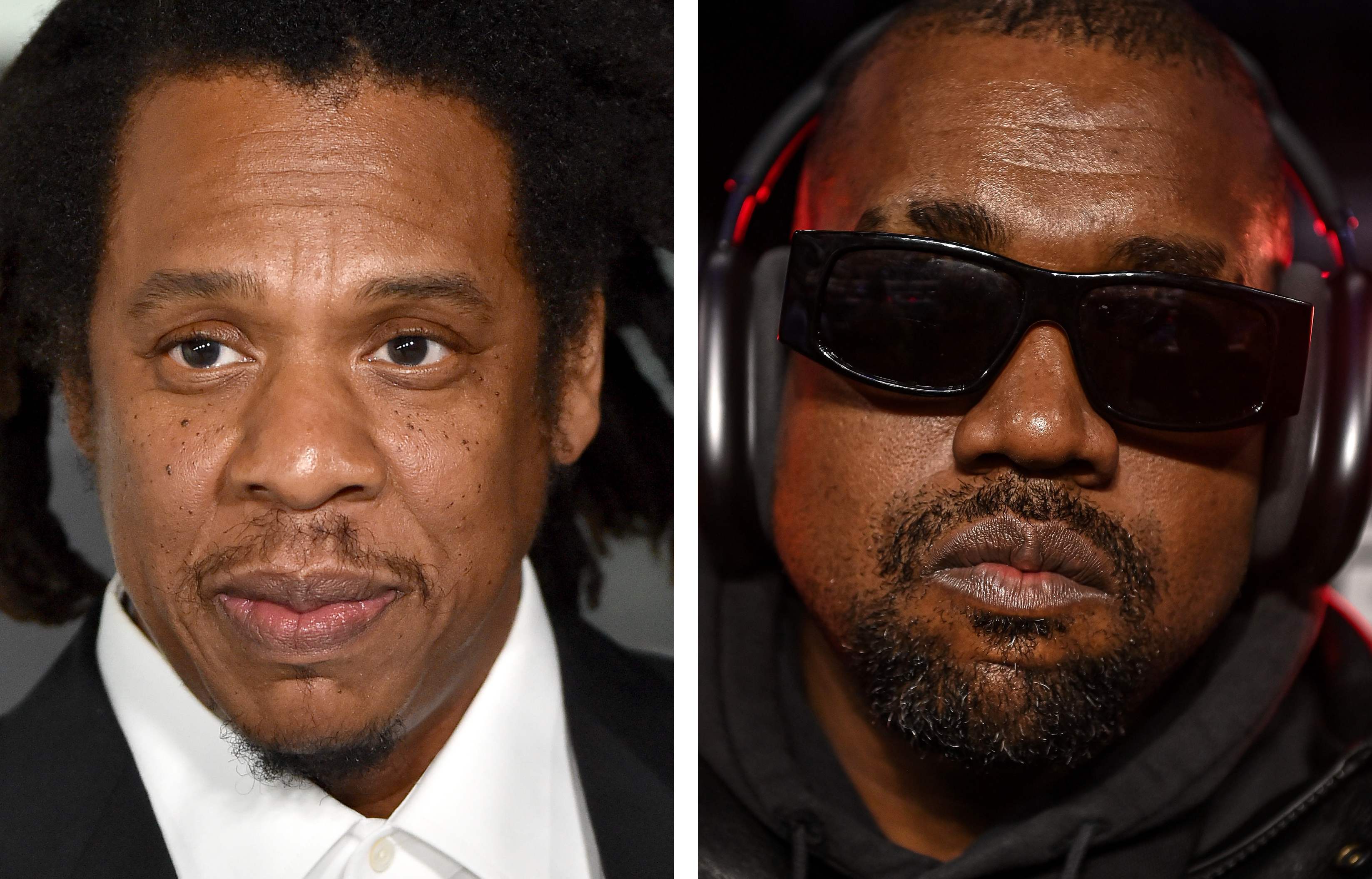 “I’d like to express my gratitude to the jury, especially during these difficult times,” Hov told Complex after the court hearing. In a clip capturing his exit from the courtroom, a reporter asked if he has 98 problems now, and he responded, “Yea, I like that.” See the video below.