Mariah Carey smashes pumpkin to usher in the Christmas season

Carey’s “All I Want For Christmas Is You” has re-entered the Top 50 on U.S. iTunes.

Now that Halloween is over, Mariah Carey is ready to kick off the Christmas season.

On Sunday night (Oct. 31), the “Always Be My Baby” singer took to social media to post a video of herself using a candy cane-wrapped baseball bat to smash a pumpkin as her hit “All I Want For Christmas Is You” played in the background. Three jack-o’-lanterns that read, “It’s Not Time” were lined up in a row inf front of the vocalist. After Carey destroyed the middle one, the pumpkins were left to read, “It’s Time.”

The 28-second clip ended with the words, “IT’S TIME!!! To smash that pumpkin and treat it as pie... cause we still gotta get through Thanksgiving!!!”

Mariah Carey’s “All I Want For Christmas Is You” returns to No. 1 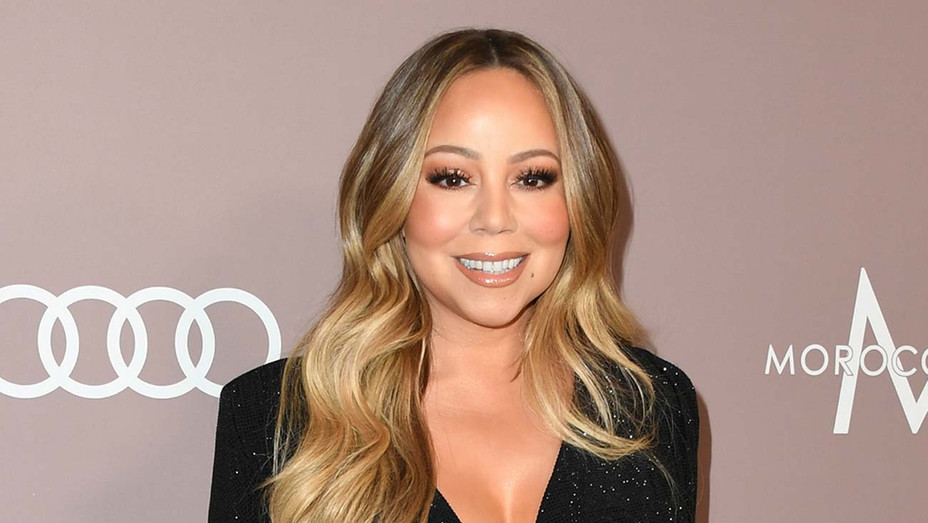 Carey isn't the only one in the holiday spirit. On Monday (Nov. 1), Chart Data reported that “All I Want For Christmas Is You,” which was first released on her Merry Christmas album back in 1994, re-entered the Top 50 on U.S. iTunes.

As REVOLT previously reported, the single hit No. 1 on the Billboard 100 chart for the first time ever during the 2019 holiday season — 25 years after its original release. According to Billboard, the song was the second holiday No. 1 ever on the Hot 100, joining The Chipmunks’ “The Chipmunk Song.”

The “We Belong Together” singer previously celebrated the song’s 25th anniversary by releasing a star-studded video with some of her celebrity friends singing along to the hit track. 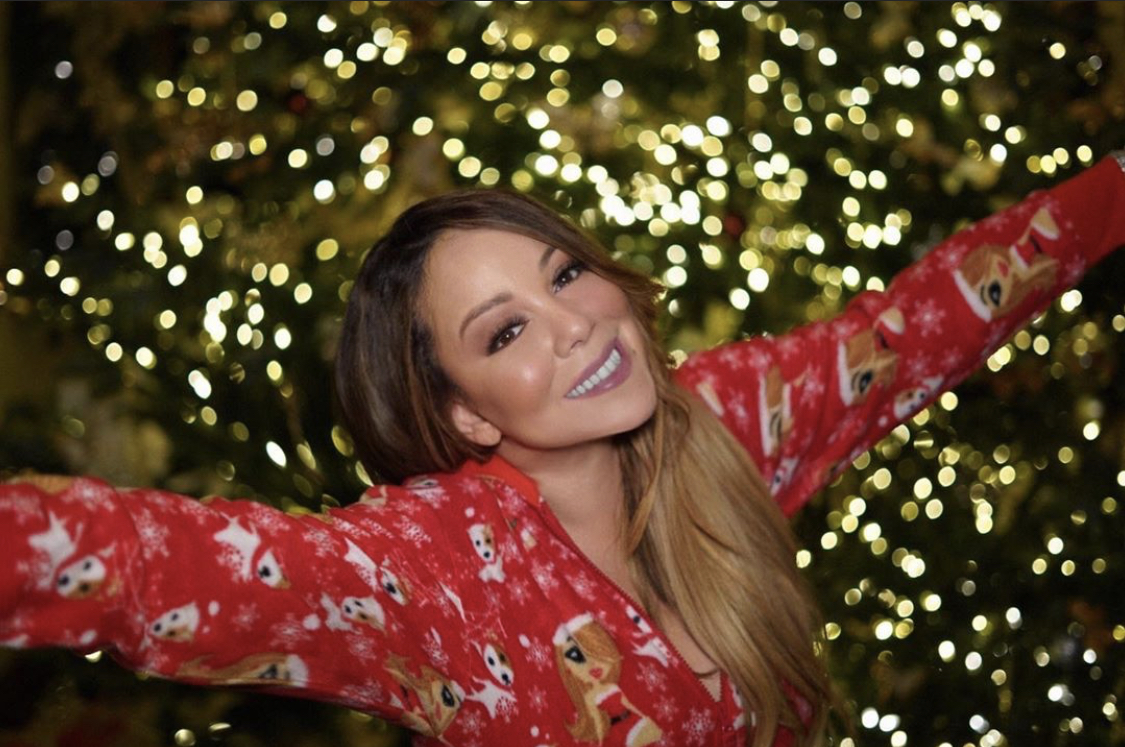 Carey previously spoke to Entertainment Weekly about the success of the holiday track, which reportedly makes her about $500,000 in royalties every year. “When it first came out, it was more of a gradual thing,” she said. “It was popular, but it didn’t have what it has now. I feel like people have grown up with the song and it’s become a part of people’s lives in terms of the way they celebrate the holidays. That makes me feel really proud as someone that loves Christmas so much.”

Check out Carey’s hilarious video below.