Fans are cheering on Orlando Brown after learning that the “That’s So Raven” actor is enjoying life clean and sober as a husband and father. As reported earlier this week by BCK Online, Brown was recently seen smiling for a photo with his wife Danielle Brown and their 2-year-old son.

According to the outlet, Brown overcame his struggle with drug addiction after joining Rise Church in Abilene, Texas; which his then-fiancée, now-wife introduced him to last year. The 33-year-old also recently began recording music with Christian themes, including a song and video called “Smiled On Me.”

Last year, Brown spoke at a fundraising event for the church about his battle with addiction and getting sober. 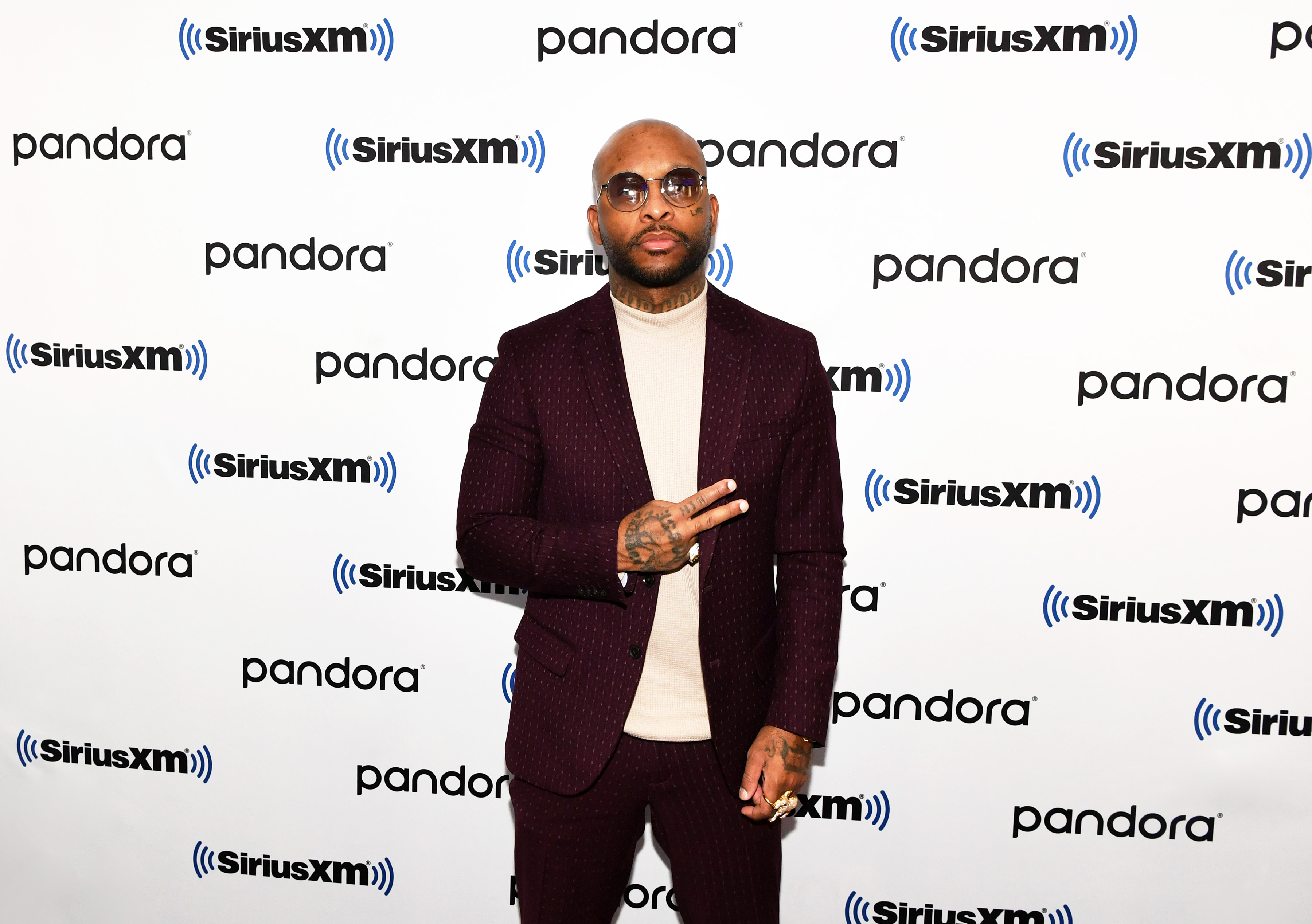 “My name is Orlando Brown. You may know me from a little show from back in the day called ‘That’s So Raven,’” he told the crowd. “I went through a lot. I experimented with crystal meth, with weed. I didn’t know what I was doing. I was addicted to the internet. All kinds of stuff.”

“My fiancée told me about this place and when I came it was amazing,” he continued. “I had a blast. These brothers accepted me for who I am. Church is lovely. All the leaders are brilliant; they’re geniuses and men of God.”

Brown was also seen speaking at the church in a video recently re-posted to Twitter, where he praised the church members for “accepting me for who I am” and added that he was “on the road to recovery.”

Brown’s public struggle with drugs began in 2016, which included a series of arrests; DUI, public intoxication, drug possession, battery and other charges; and his infamous TV interview with Dr. Phil.

Orlando Brown opens up about past addictions in vulnerable testimony 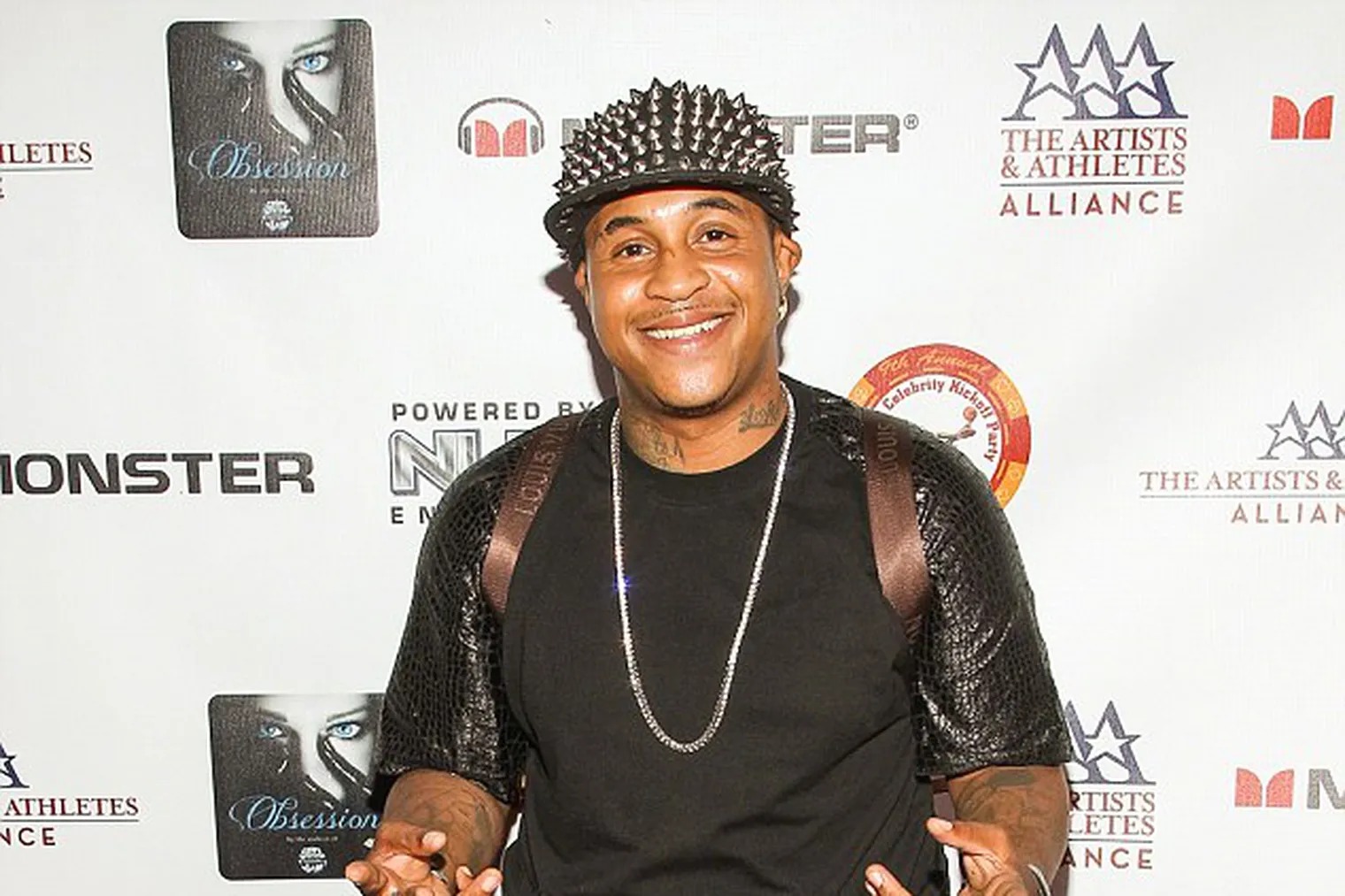 However, according to the Houston Chronicle, Brown graduated from Rise Church’s six-month in-patient program last November, which offers free assistance to those struggling with drug and alcohol addiction, depression, homelessness, suicidal thoughts and more.

Videos and pictures of Brown at church and with his family went viral on Thursday (Oct. 7) with fans applauding the actor’s resilience and cheering on his new path.

“Shout out to Orlando Brown [from] ‘That’s So Raven.’ He beat drug addiction, found faith and has a beautiful family. Love to see it!” one person tweeted.

“Even if no one else notices, I’m really proud of Orlando Brown. He overcame his addiction and really turned his life around,” another wrote.

See the viral photos and videos of Brown and fan reactions on social media below.

Shout out to Orlando Brown (That’s So Raven). He beat drug addiction, found faith, and has a beautiful family. Love to see it! ✊ ❤️ pic.twitter.com/kXi3GtVT4i

Even if no one else notices, I’m really proud of Orlando Brown. He overcame his addiction and really turned his life around. ✨ pic.twitter.com/9e1MwNwtWl

not only did Orlando Brown overcome drug addiction, but he gave his life to Jesus. WHY ISN’T ANYONE TALKING ABOUT THIS? pic.twitter.com/xHhKCGOGYY

I heard Orlando Brown got clean. I need us to be as loud about that as we were when we were making fun of him high as hell. Congratulations on getting your life back man!

Orlando Brown reveals he has overcome his drug addiction pic.twitter.com/5bvwKRFDPH

Y'all had me nervous at first lol, but I'm so glad to know Orlando Brown is doing well and has changed his life around‼️

He will forever be Tiger to me. pic.twitter.com/7DVsfUDUt9

I’m so happy we’re hyping Orlando Brown up for overcoming his addiction.

This is for Orlando Brown. Show him some Love pic.twitter.com/HkNxTuRtHx