Tina Turner’s discography, which includes her hit record “What’s Love Got to Do With It,” is now owned by the music company BMG. The singer reportedly sold the rights to the media giant, giving them complete control of her name, image and likeness, and shares of her recordings over the last six decades.

“Tina Turner’s musical journey has inspired hundreds of millions of people around the world and continues to reach new audiences,” said BMG CEO Hartwig Masuch in a statement. “We are honored to take on the job of managing Tina Turner’s musical and commercial interests. It is a responsibility we take seriously and will pursue diligently. She is truly and simply the best.”

JAY-Z, Tina Turner and LL Cool J to be inducted into Rock & Roll Hall of Fame 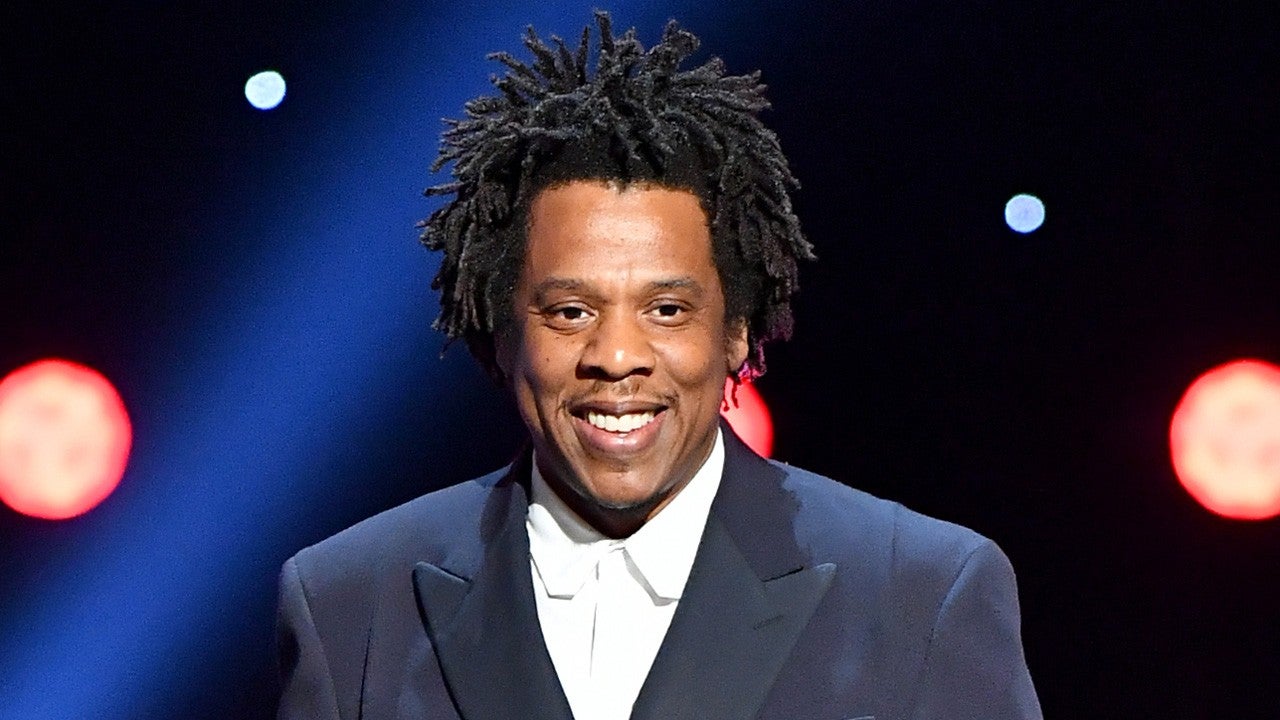 Throughout the course of Turner’s career, the singer has blessed fans with 10 studio albums, two live albums, five compilation projects and also appeared on two soundtracks. She remains signed to Warner Music, but in the wake of the deal, all rights to her existing catalog will go to BMG.

“Like any artist, the protection of my life’s work, my musical inheritance, is something personal,” Turner said. “I am confident that with BMG and Warner Music, my work is in professional and reliable hands.” 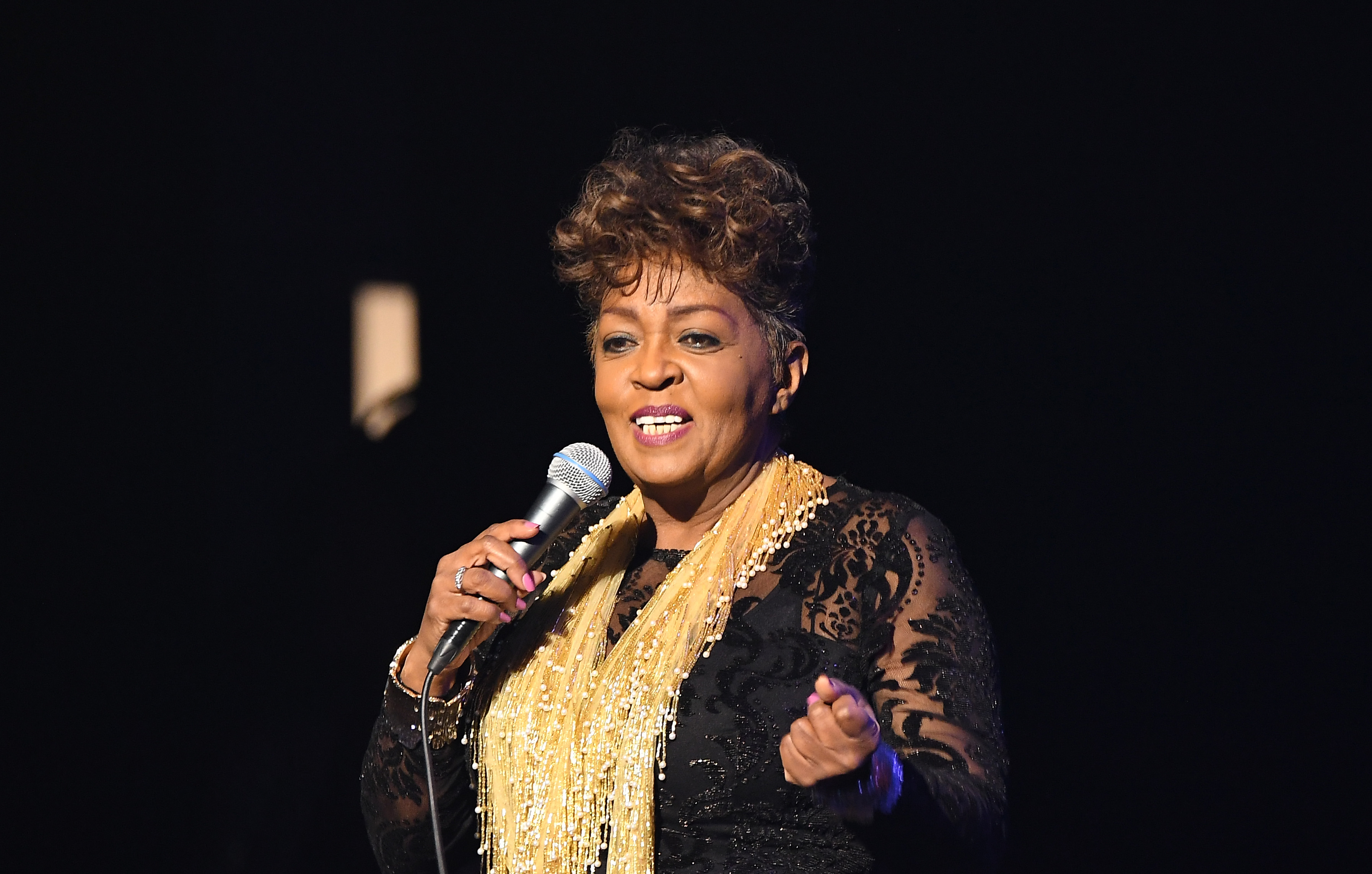 As part of the deal, which is estimated to be worth $50,000, BMG will work with Turner of her future releases. “With Warner and Tina, we want to expand reach and influence new audiences,” said Masuch of their plans for the singer. “What’s the YouTube strategy, what do we do with TikTok? You have to be far beyond any approach where you’re just releasing a best-of album every four years or selling rights for a documentary.”

The acquisition of Tina’s music catalog comes after her personal life and musical journey were displayed in the 2021 biopic, Tina. Her contributions to music will be honored later this month when she’s inducted into the Rock and Roll Hall of Fame.