Noname shared via Twitter that her favorite sections, thus far, are the Fuck The Police (abolitionist text) area of the library and the Black Capitalism Won’t Save Us space.

Noname has opened a Los Angeles-based headquarters for her popular book club. After several months of planning and construction, the Radical Hood Library officially opened its doors Saturday (Oct. 2) in the Jefferson Park neighborhood of LA.

“We are so excited to finally open our Radical Hood Library! This is a black led organization that was created to service black/brown folks and the RSVP prioritization will reflect that. There will be music, free food, and more! Please bring a new or used book. See you there!!!” read a Twitter post from the Noname Book Club account.

According to several tweets by the Bronzeville, Chicago-bred artist, the Radical Hood Library boasts several sections — dedicated to the Black experience. There are books that are organized by prison writings, the global Black resistance, imperialism, revolution, a section for kids called the young homies books, and more. Noname shared via Twitter that her favorite sections, thus far, are the Fuck The Police (abolitionist text) area of the library and the Black Capitalism Won’t Save Us space. “More sections will be added as we grow,” Noname tweeted. “This is just the beginning.” 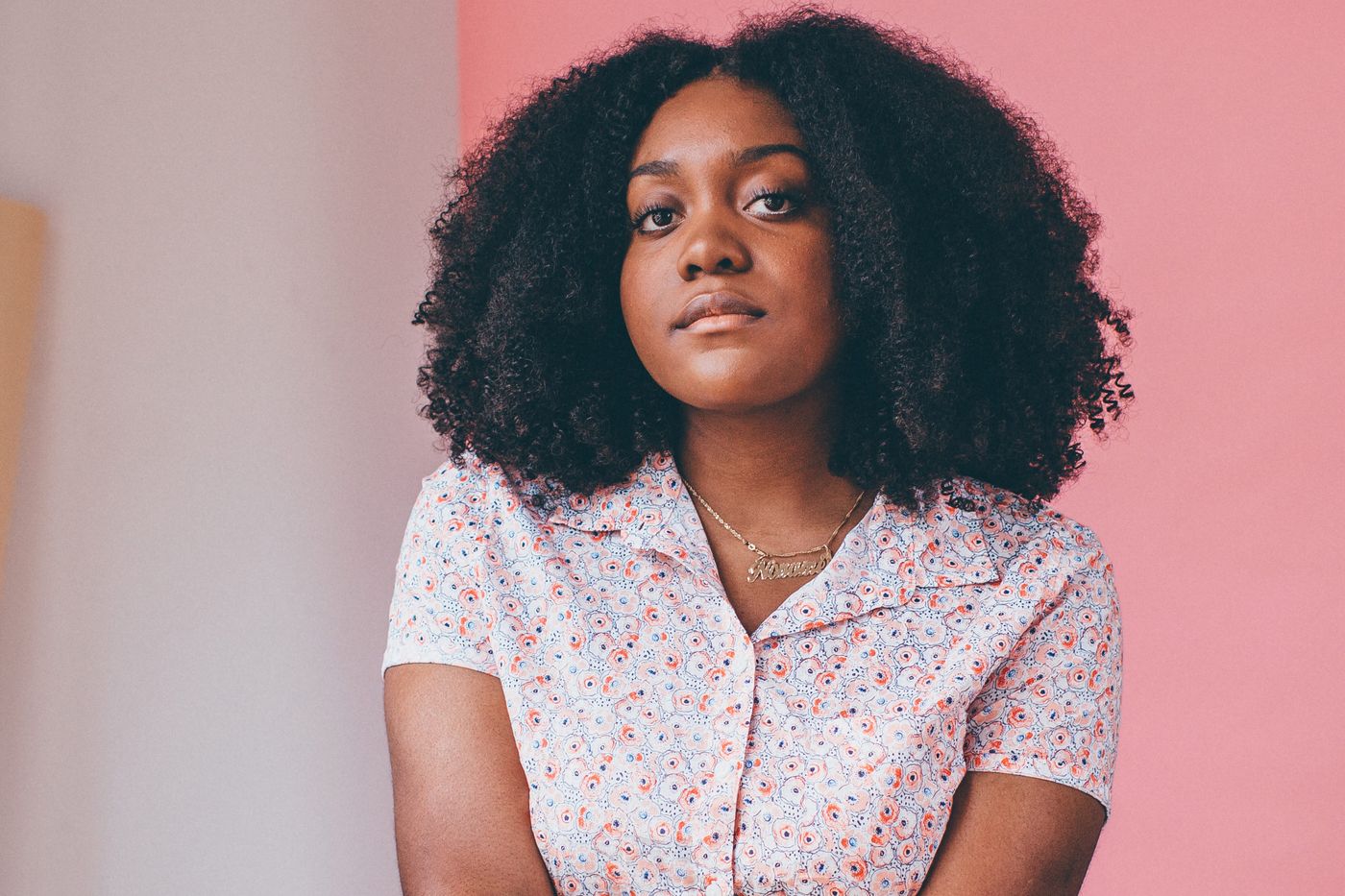 The Noname Book Club began in the summer of 2019. Since her first tweet gauging interest in a book club gained thousands of responses, the virtual and in-person group has grown to 12 chapters in cities like Phoenix, Boston, New York, Baltimore, Oakland and London. The Book Club remains dedicated to uplifting POC voices. According to its website, the group highlights two books a month written by authors of color. Last year, the book club launched a prison program and began sending books to incarcerated individuals around the country.

They accept new and used books and will even send them to your loved ones behind bars if you fill out their prison chapter form. “I can’t believe how far we’ve come in only a few months,” Noname wrote in an Instagram post last month. “In April we were sending 44 books a month and now we are sending 611 books a month [to prisons]. It’s crazy to see how books that helped me grow politically are inspiring growth in others.”

Check out some of the pics from the Radical Hood Library’s grand opening below:

my favorite sections of the library…