Simmons will miss the team’s game against the New Orleans Pelicans on Wednesday night (Oct. 20).

The Philadelphia 76ers have suspended Ben Simmons for their season opener game for conduct detrimental to the team.

On Tuesday (Oct. 19), Sixers Coach Doc Rivers threw the star point guard out of practice for being disengaged, according to The Athletic’s Shams Charania. Rivers reportedly asked Simmons to join a defensive drill and he refused. The coach then told the NBA star that he should leave and go home. “I thought he was a distraction today,” Rivers said. “I didn’t think he wanted to do what everyone else was doing. At the end of the day, as a coach, I had to protect the team.”

Ben Simmons’ relationship with Philadelphia 76ers is reportedly “beyond repair” 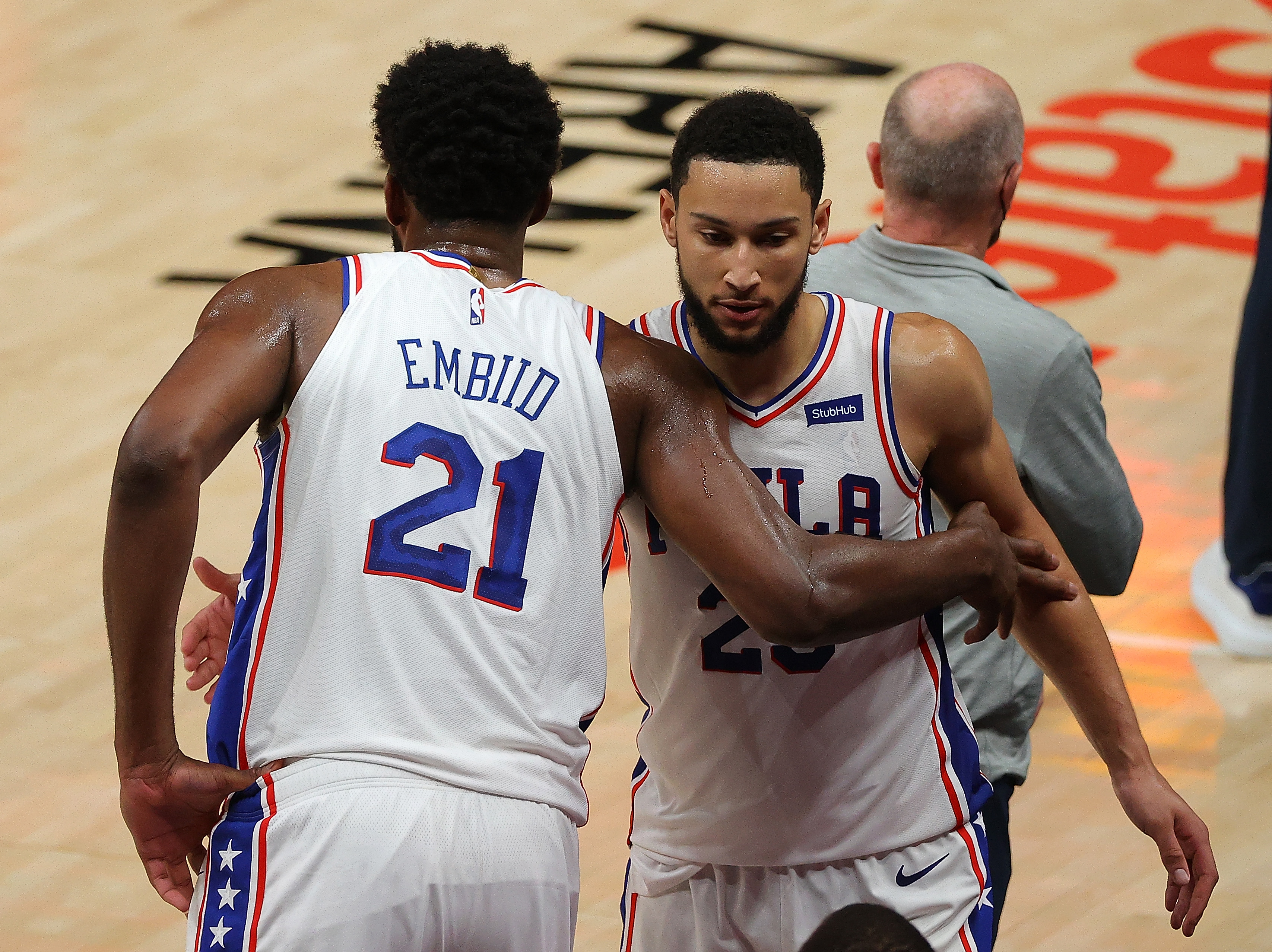 “The team [comes] first, and then we get to the other part,” he continued. “So today, I thought it was more important to focus on the team.”

During the off-season, Simmons requested a trade from the 76ers and said that he did not want to ever play for them again. However, he rejoined the team earlier this month after he was fined for missing several preseason games. Since his return, Simmons has reportedly been “going through the motions” and Coach Rivers evidently had enough of it.

After Tuesday’s practice, Joel Embiid spoke to reporters about his teammate’s status on the squad. 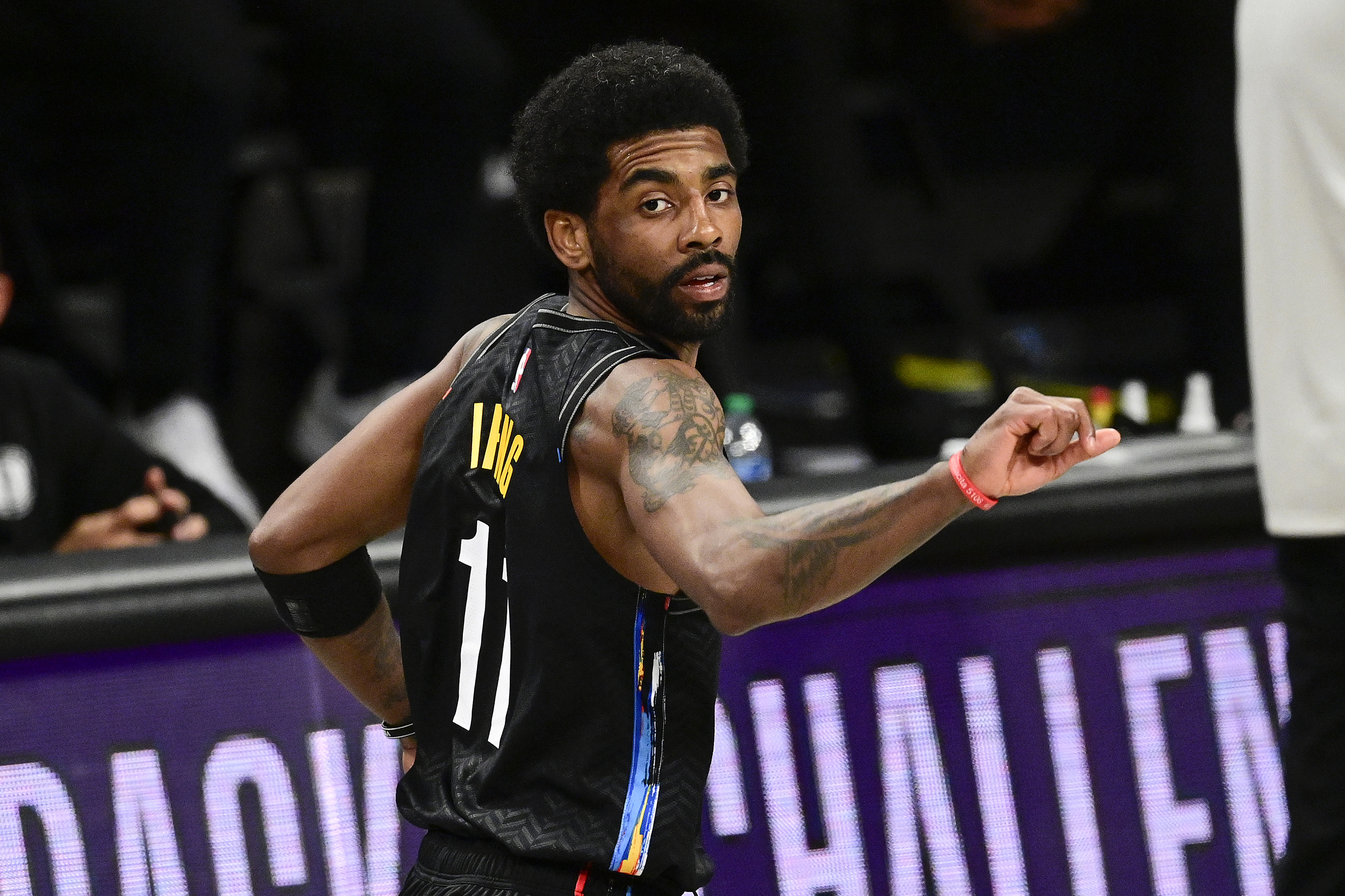 “At this point, I don’t care about that man honestly,” Embiid said. “He does whatever he wants. That’s not my job. ... I’m only focused on trying to make the team better, win some games, play hard every night, and try to lead the guys that we have here, and I’m sure they feel the same way because our chemistry has been excellent despite everything that’s been happening for the last few months. So like I said, I don’t really care.”

Simmons will miss the Sixers’ game against the New Orleans Pelicans on Wednesday night (Oct. 20).