Trans employees and allies at the company will take a “day of rest” next week in protest of ‘The Closer.’

Transgender employees at Netflix will stage a walkout next week in protest of Dave Chappelle’s latest comedy special, the Los Angeles Times reports. On Wednesday (Oct. 20), members of the Netflix employee resource group Trans* and their supporters will reportedly take a “day of rest” as controversy continues in the wake of Chappelle’s The Closer.

“I encourage all [members of] Trans* and allies not to work for Netflix that day,” a Netflix employee reportedly wrote in a public company Slack channel for “gender minorities of all sorts and their allies.”

“As we’ve discussed through Slack, email, texts and everything in between, our leadership has shown us that they do not uphold the values for which we are held,” the message continued. 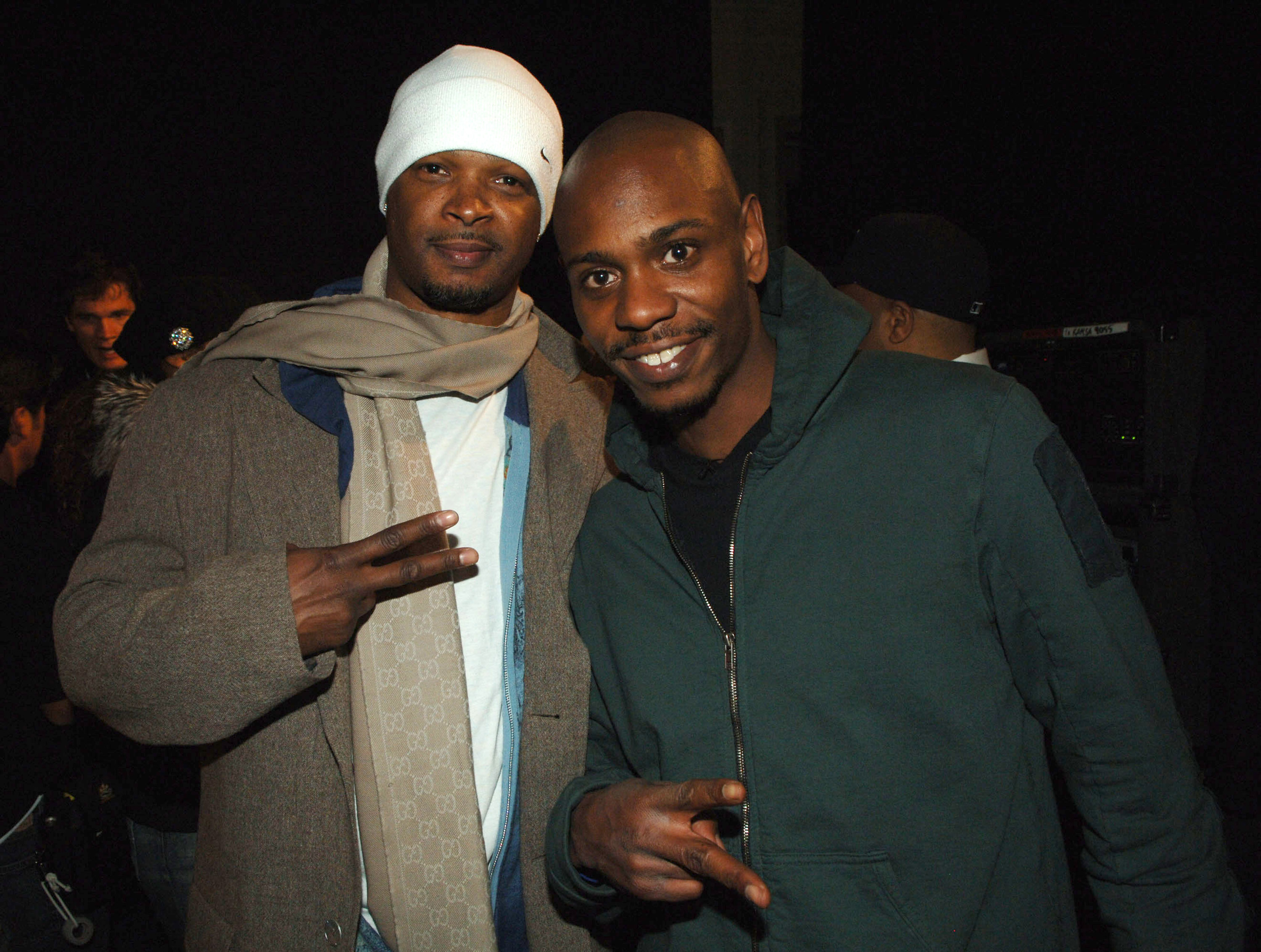 “Between the numerous emails and non-answers that have been given, we have been told explicitly that we somehow cannot understand the nuance of certain content. I don’t know about you, but asking for us to show the whole story and not just the pieces that harm trans and [LGBTQ+] people is not an unreasonable ask,” it added.

“So, I encourage us all to state clearly that we, as Netflix employees are stunning not simply when we are doing the work that our roles demand of us but also when we challenge the very principles of our company,” it concluded.

Another unnamed employee also told the Times that the walkout will follow a virtual event scheduled for Tuesday (Oct. 19), which is open to all staff members and will discuss the impact of Chappelle’s special on the trans community. 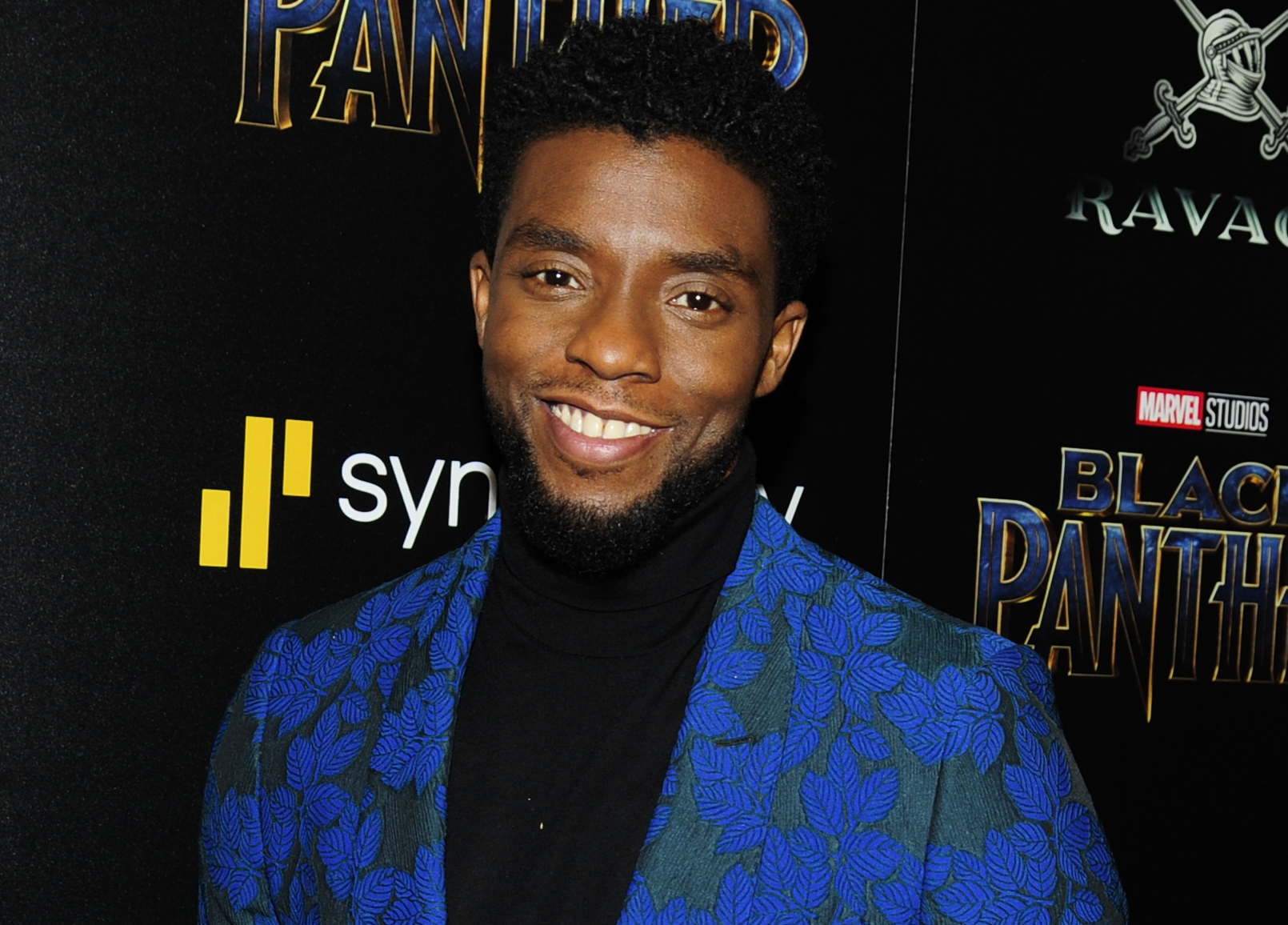 Several of the comedian’s jokes in The Closer have been criticized as being anti-trans, leading GLAAD and others to demand it be pulled from Netflix last week. According to the Times, though, walkout organizers don’t expect the streaming company to remove the special, especially after Netflix co-Chief Executive Ted Sarandos supported it.

“Several of you have… asked where we draw the line on hate,” Sarandos wrote in an internal memo obtained by the Verge. “We don’t allow titles on Netflix that are designed to incite hate or violence and we don’t believe The Closer crosses that line. I recognize, however, that distinguishing between commentary and harm is hard, especially with stand-up comedy, which exists to push boundaries. Some people find the art of stand-up to be mean spirited but our members enjoy it and it’s an important part of our content offering.”

Instead, walkout organizers told the Times they’re hoping the protest will demonstrate the special’s effect on trans employees and push the platform to provide more LGBTQ+ content in general.