Mj Rodriguez was nominated for outstanding lead actress in a drama series for her role in “Pose.”

Mj Rodriguez is making Emmy Award history as the first outwardly trans woman to be nominated as a lead actress. She is nominated for an award as outstanding lead actress in a drama series for her role as a Blana Rodriguez-Evangelista in “Pose,” a period piece that centers around Black and Brown LGBTQ culture — particularly the colorful ballroom scene — in New York City during the 1980s.

This honor is a huge milestone for the Television Academy as it has faced criticism over the past several years for not doing enough to emphasize representation and diversity in their honorees. 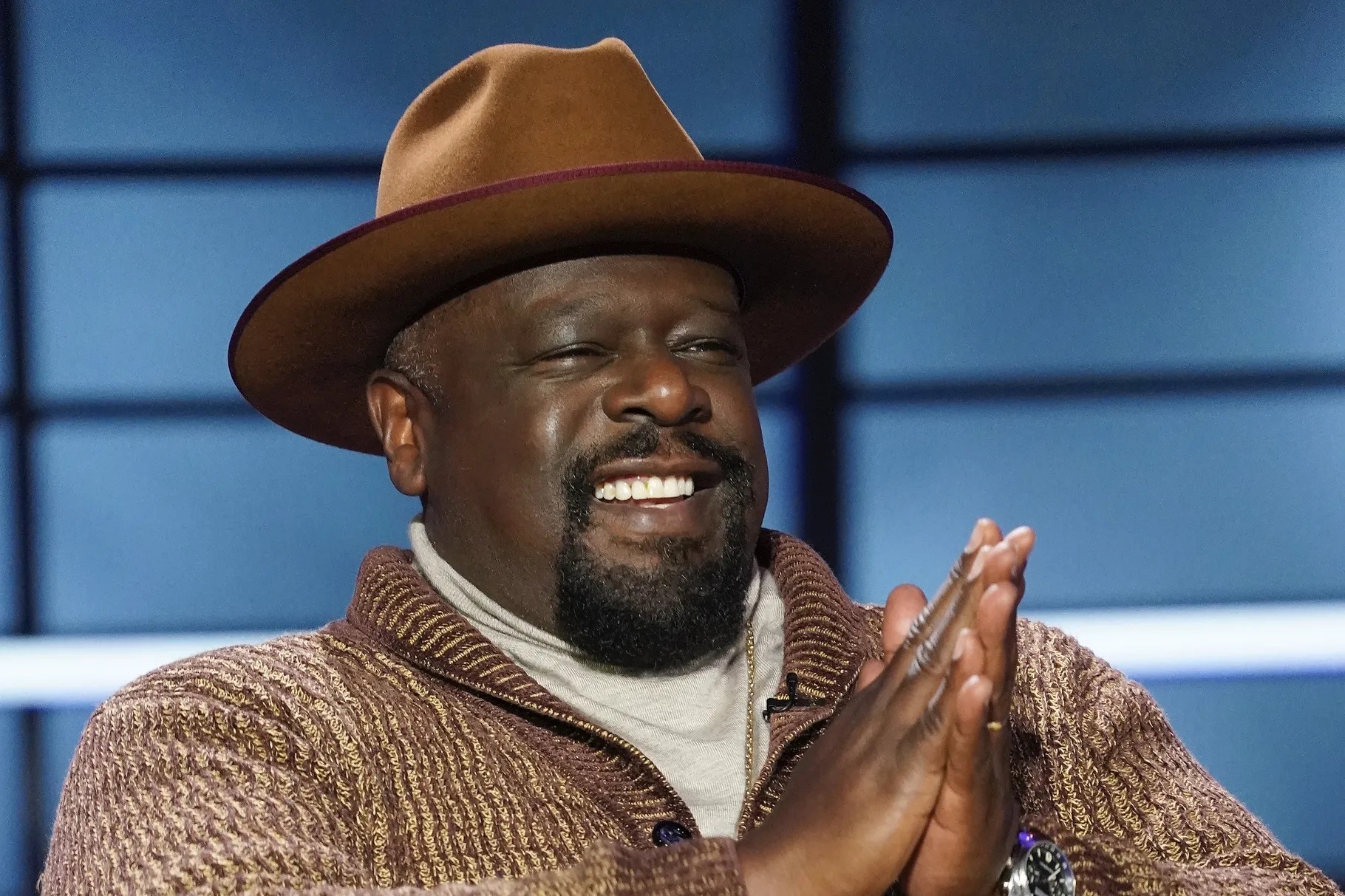 GLAAD, an LGBTQ advocacy group, organized dozens of other organizations to write an open letter encouraging Emmy voters to give “Pose” and its performers the recognition they deserve. They stated in the letter released June 17 that “talented transgender actresses, actors, and non-binary performers in this series have not yet been honored by Television Academy members and their performances deserve acknowledgment.” The group praised the courageous performances by the actors and the powerful messaging in series as a step forward in LGBTQ representation in the media. 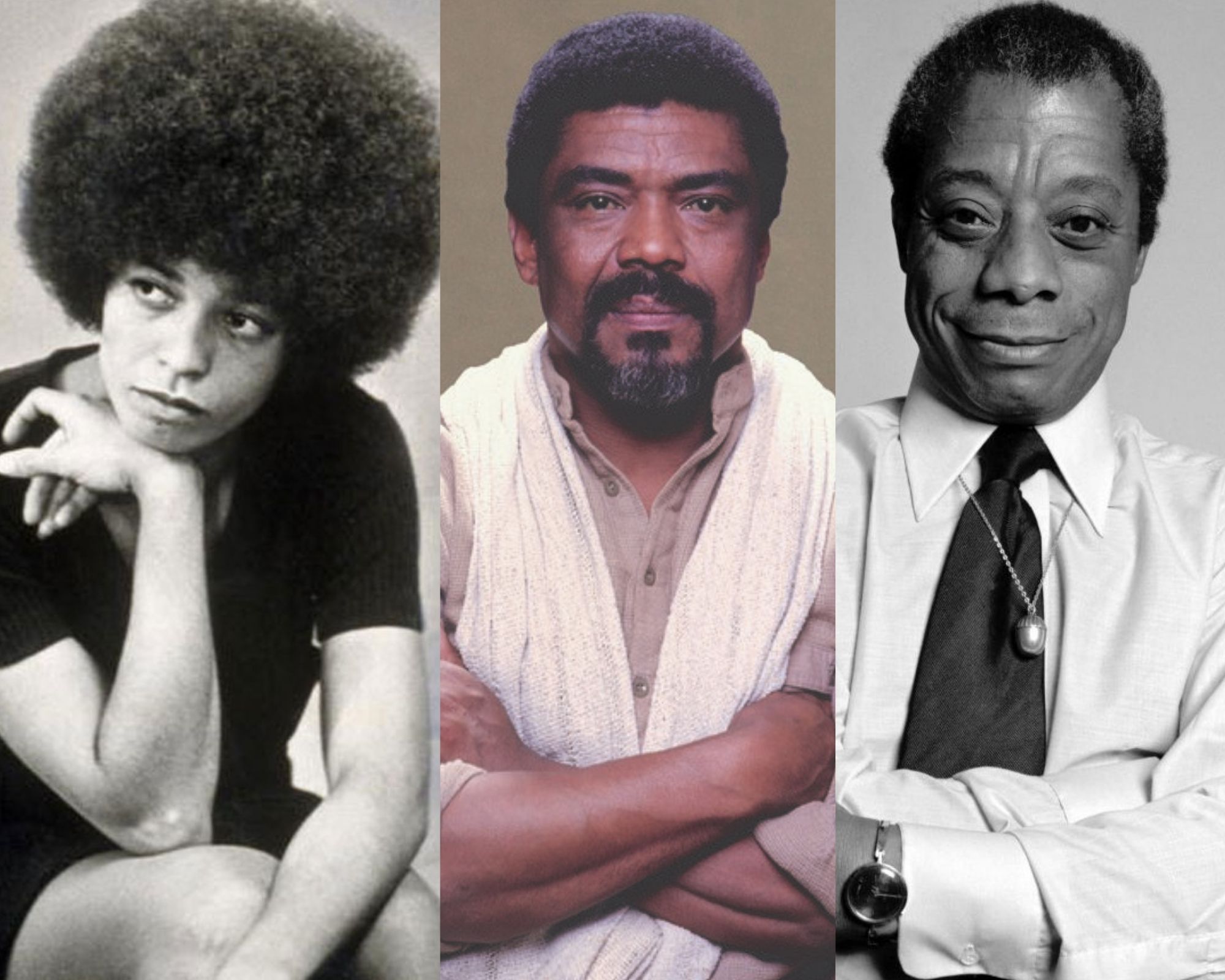 Rodriguez, who is also known for her exceptional performances on the stage in “Little Shop of Horrors” and “Rent,” has said that she believes this “is a pivotal moment” in the world of television and what is possible for the future. She says she is optimistic and believes this is just the beginning for LGBTQ actors and actresses receiving the recognition they deserve.

Congratulations to Rodriguez. Here’s to hoping she wins big on Emmys night!