Nominations for the upcoming awards show will be revealed today.

According to the outlet, the Emmy Awards will be held in-person at the Microsoft Theater in Los Angeles with a limited audience of nominees and guests.

“Since I was a little boy huddled up next to my grandmother, television has always been my reliable friend, so it is an enormous honor for me to host this year’s Emmy Awards,” Cedric told Deadline. 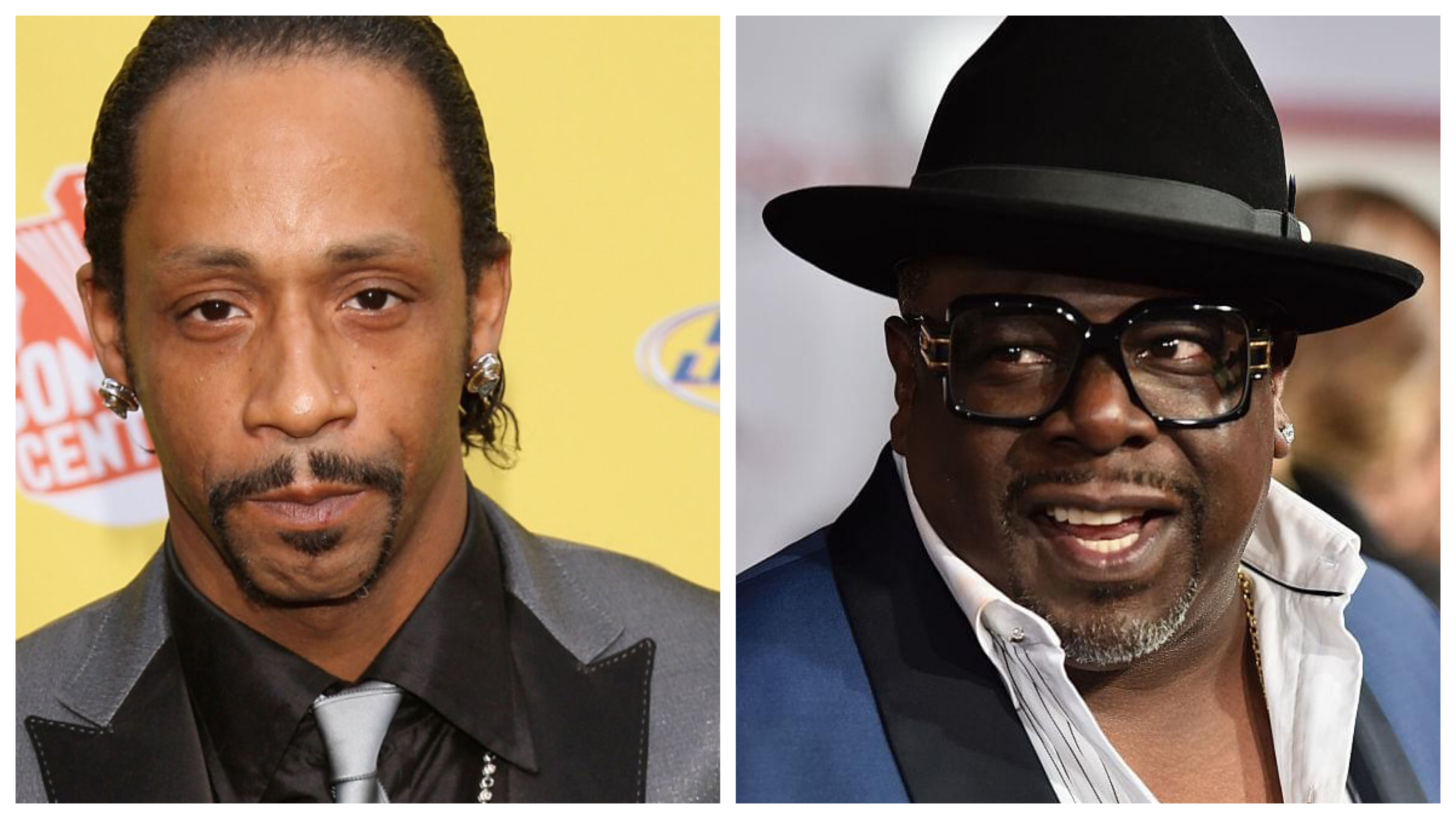 “Throughout the roller-coaster of a year that we have all lived through, television has helped us stay connected as a society like never before. It not only entertained us, but as it always has, it helped to open our eyes, educate us and hopefully brought about a better understanding of who we are as a people,” he continued. “I can’t wait to take the stage to celebrate all of the great shows and performances that made us laugh, cry, dance and sing over the past year.”

Cedric was chosen to host by CBS and the Television Academy. This will mark the third Emmy Awards in the last decade where the ceremony is not hosted by a late-night TV personality.

“Over the past year, television has united us as a community more than ever, bringing vital information and inspiring entertainment to viewers at a critical time in our lives,” CBS’ Jack Sussman told the outlet. “Now, who better to bring television audiences together to celebrate the industry’s top achievements than our very own King of Comedy, Cedric the Entertainer.” 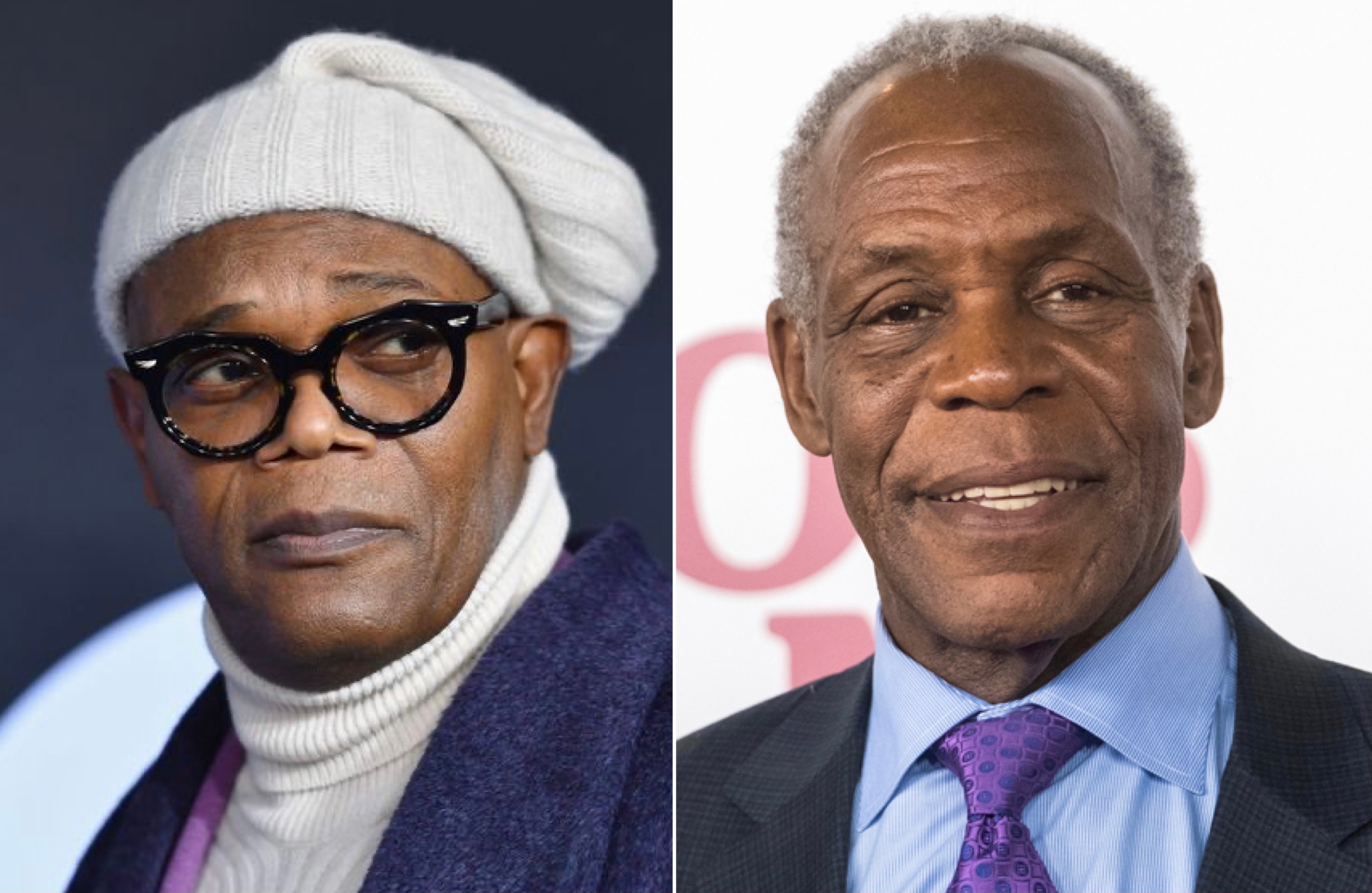 “Cedric the Entertainer has been a wonderful friend to the Television Academy and our Foundation, and we are thrilled that he will bring his unique comedic perspective to the Emmy ceremony and telecast that marks our return to celebrating nominees and presenters live and in-person,” Frank Scherma, Chairman and CEO of the Academy, added.

Nominations for the 73rd Emmy Awards will be broadcast virtually today (July 13) on Emmys.com at 8:30 a.m. PST.