His account will be locked for the next 12 hours.

Donald Trump has been locked out of his Twitter account for the next 12 hours due to “risk of violence.”

Following the violence that took place in Washington D.C. on Wednesday (Jan. 6), the president took to Twitter to continue to incite the riots and spew lies about the presidential election. Twitter originally added a disclaimer to several tweets, stating that they were a “claim of election fraud” and that the tweets “can’t be replied to, retweeted, or liked due to a risk of violence.”

The social media platform then decided to remove several of Trump’s tweets altogether. 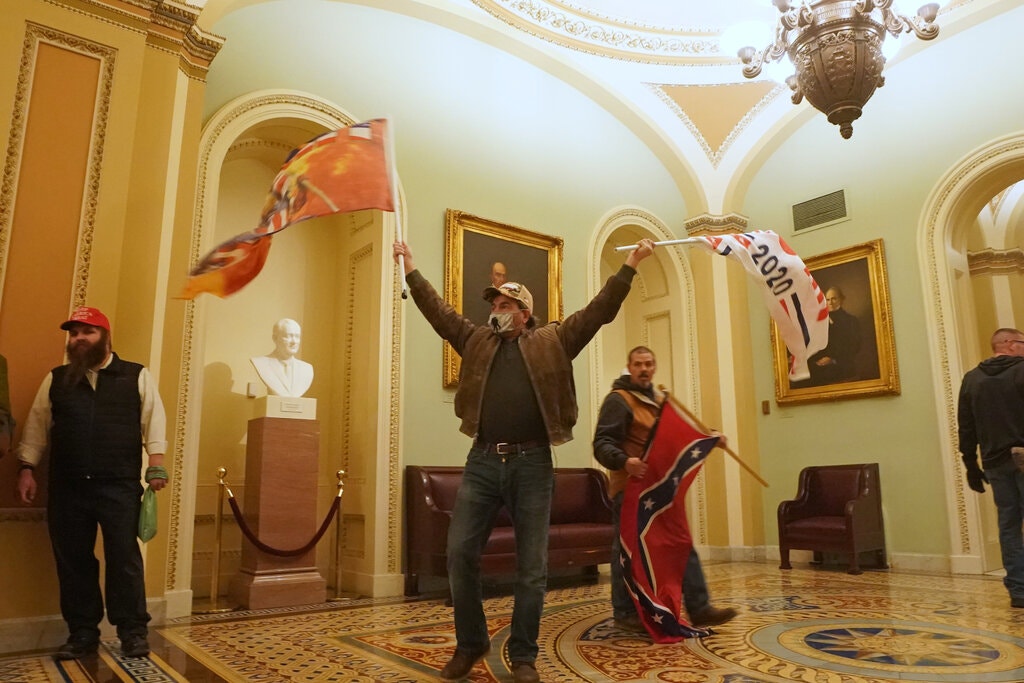 “As a result of the unprecedented and ongoing violent situation in Washington, D.C., we have required the removal of three @realDonaldTrump tweets that were posted earlier today for repeated and severe violations of our Civic Integrity policy,” Twitter Safety tweeted. They also added a link to the company’s Civic Integrity Policy, which states that you may not use the platform to “for the purpose of manipulating or interfering in elections or other civic processes.” 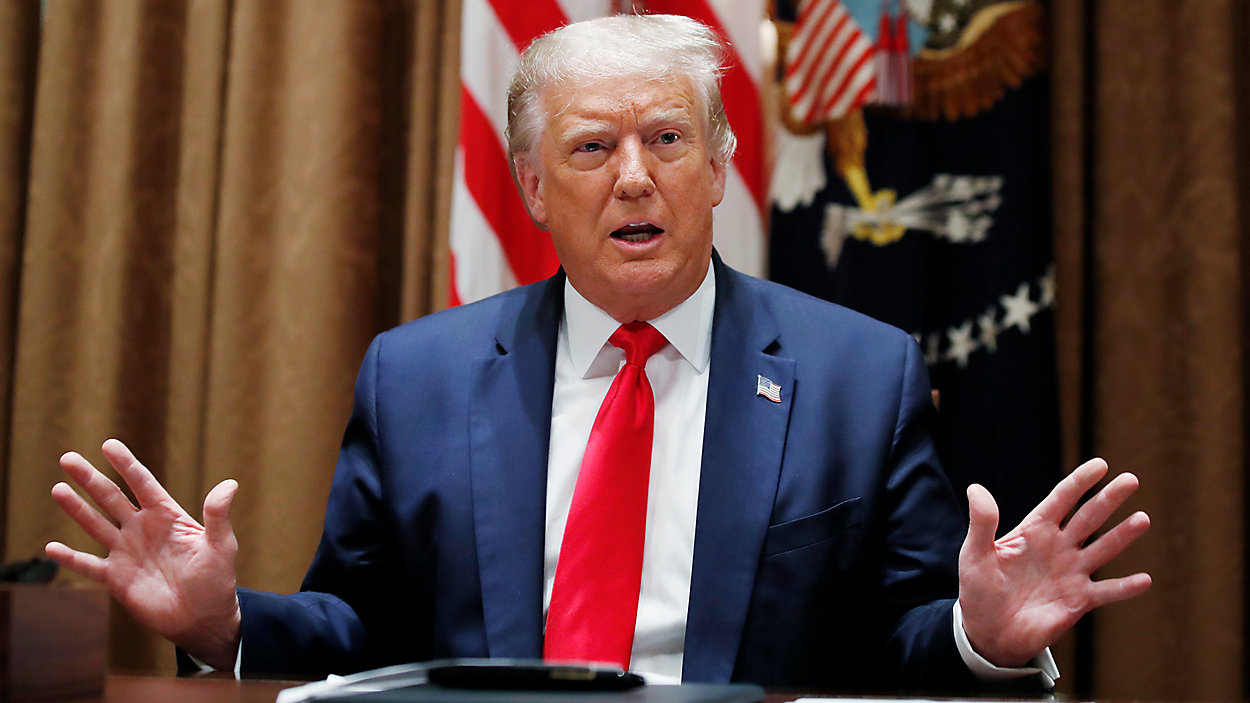 Although Twitter has placed disclaimers on many of Trump’s past tweets, this marks the first time he has been locked out of his account.

Additionally, Facebook and YouTube have removed a video of Trump calling the rioters “special.” Guy Rosen, who serves as VP of Integrity at Facebook, tweeted about the video’s removal. “This is an emergency situation and we are taking appropriate emergency measures, including removing President Trump’s video,” he tweeted. “We removed it because on balance we believe it contributes to rather than diminishes the risk of ongoing violence.”

This means that the account of @realDonaldTrump will be locked for 12 hours following the removal of these Tweets. If the Tweets are not removed, the account will remain locked.