Eminem’s affiliate believes the beef between Snoop Dogg and the Detroit emcee is “gonna widen the divide in the culture.”

Eminem’s “Zeus” single recently ignited a small feud with Snoop Dogg — one that the Detroit rapper’s affiliate KXNG Crooked fears can become the “most polarizing beef ever in hip hop.”

On Sunday (Jan. 3), Crooked uploaded a roughly six-minute video on YouTube, sharing his thoughts on what the feud can become if things are taken seriously.

“For everybody who thinks that this shit is gonna just be two records going back and forth, or a few records going back and forth, you’re very wrong,” he said. “This has the potential to be the most polarizing beef ever in hip hop, you know what I mean? And for that reason, I think it’s not good for the culture. I don’t think it’s good for the culture.” 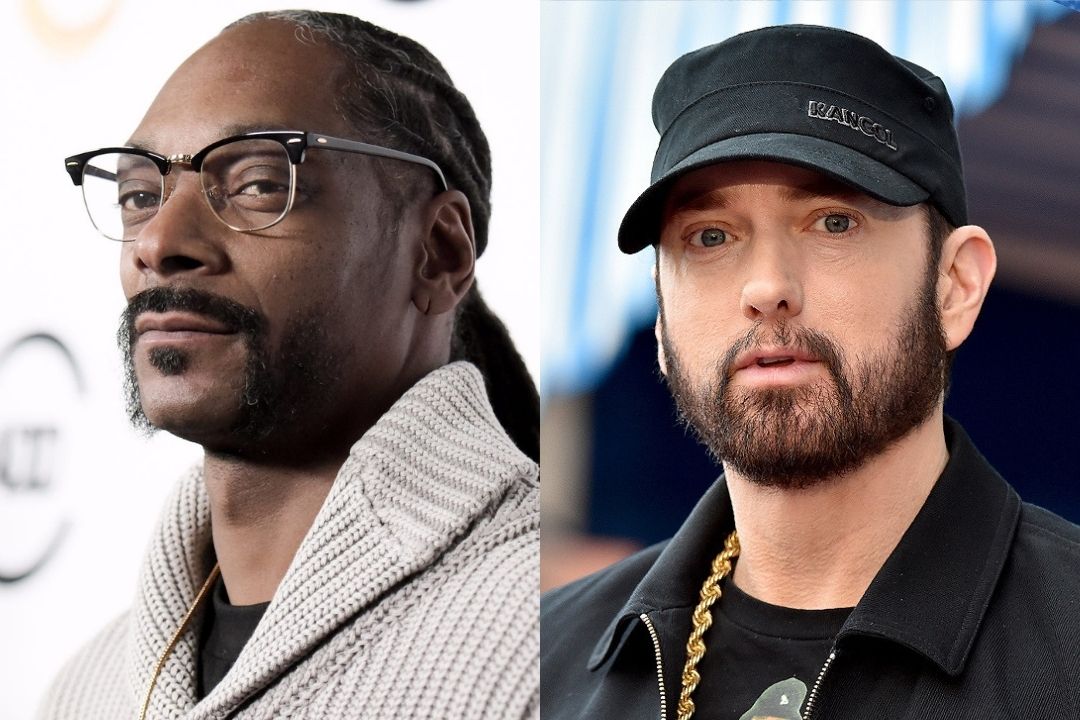 As REVOLT previously reported, Em’s new song “Zeus” sees the rapper addressing comments Snoop made during an interview with “The Breakfast Club” six months ago. At the time, the California legend told the morning show co-hosts that Slim Shady — who he referred to as one of his “brothers” — was not in his Top 10 rappers list.

“As far as squashing beef I’m used to people knocking me/But just not in my camp,” Eminem raps in the single off his Music To Be Murdered: Side B. “And diplomatic as I’m tryin’ to be/Last thing I need is Snoop doggin’ me/Man, Dogg, you was like a damn god to me/Meh, not really (haha)/I had dog backwards.”

Snoop later replied, “Pray I don’t answer that soft ass shit,” but Crooked fears that an actual beef between both rappers will potentially cause a “divide in the culture.”

“That’s gonna start a conversation that becomes bigger than the actual music, the diss records,” Crooked continued. “The conversation will become bigger than the diss records. Trust me on that. They’re gonna make it a racial thing, and it’s gonna widen the divide in the culture. That gap is gonna be like The Grand Canyon when they’re done with this shit. You better understand what you’re asking for.”

Check out Crooked’s video below.