The Queens rapper says he would face Mayweather in a boxing match.

After spending the past few years throwing jabs at each other on social media, 50 Cent is willing to take his ongoing beef with boxer Floyd Mayweather to the ring.

During an interview with V-103 Atlanta that aired Friday (Jan 29), Big Tigger and his crew asked the “Power” creator if he would ever fight his longtime foe Floyd Mayweather. In light of all the celebrity boxing matches that have occurred recently, it sounds like 50 is down to make it happen. However, the Queens rapper also offered a few reasons why he thinks the fight probably won’t happen anytime soon.

50’s joke regarding slimming down could be a reference to the dramatic transformation he underwent back in 2010 for a role in a film called Things Fall Apart. To prepare for the role of a football player with cancer, the rapper lost over 50 pounds.

50 Cent and Floyd Mayweather started off as good friends and business partners until 2012. Their beef began shortly after Mayweather was released from prison. 50 claimed that Mayweather owed him money after the rapper began working with The Money Team. Soon afterward, 50 and Mayweather took their feud to social media where they spent years hurling shots at each other.

While 50 speaks on the possibility of a fight with Mayweather, the 43-year-old boxer is focused on his next match with social media star Logan Paul. The fight, which had previously been set for Feb. 20, has now been rescheduled for a later date due to COVID-19 “and other things.” There’s no word on whether Mayweather or Paul will take on other opponents before their fight. 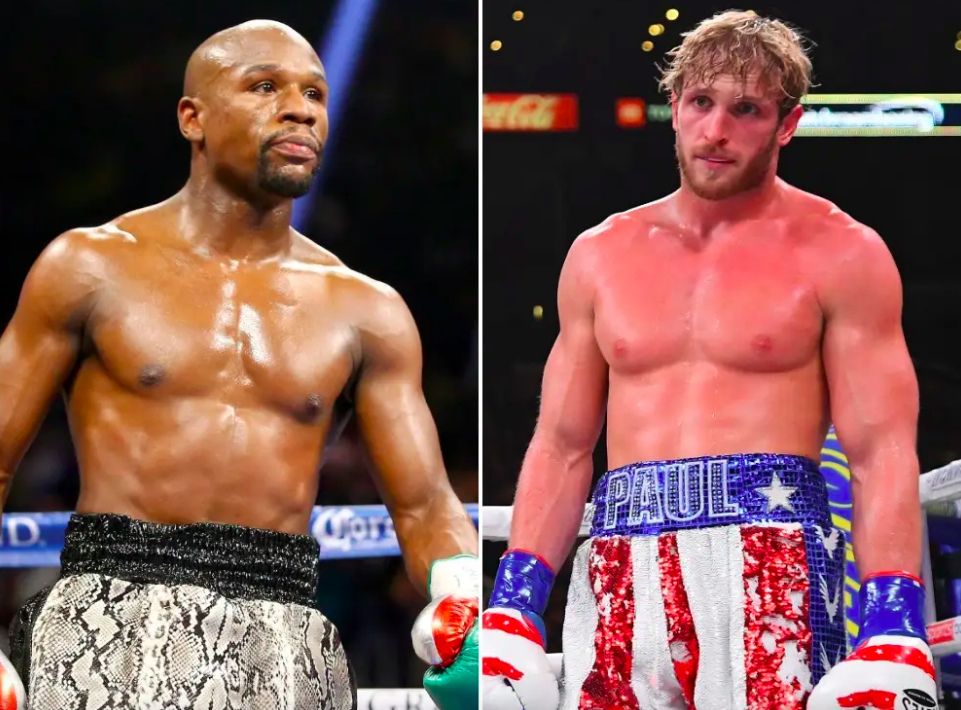