The Los Angeles native is currently battling the virus while behind bars in Texas.

03 Greedo begins the New Year by fighting off the coronavirus while he serves his 20-year prison sentence.

On Friday (Jan. 1), a post that was uploaded to Greedo’s Instagram page confirmed that the Alamo Records signee has tested positive for COVID-19. The message says that Greedo is doing ok for now but he has experienced flu-like symptoms within the past 48 hours. It also asks for prayers from his fans. “Please keep, 03 Greedo in your prayers,” the message reads. “He just tested positive for COVID. He is doing well. Currently he is having flu like symptoms. Thank you!”

Greedo’s battle with the coronavirus arises two years after he was sentenced to serve 20 years in prison for drug and firearms charges. Back in 2016, Greedo was a passenger in a car that was pulled over by Potter County Sheriff’s deputies on Interstate 40 in the Texas panhandle near Amarillo. They found with four pounds of methamphetamine and two stolen pistols in the vehicle. In June 2018, Greedo released his debut album God Level before he turned himself in to the authorities. A month later, he was sentenced to 20 years in prison as part of a plea deal. 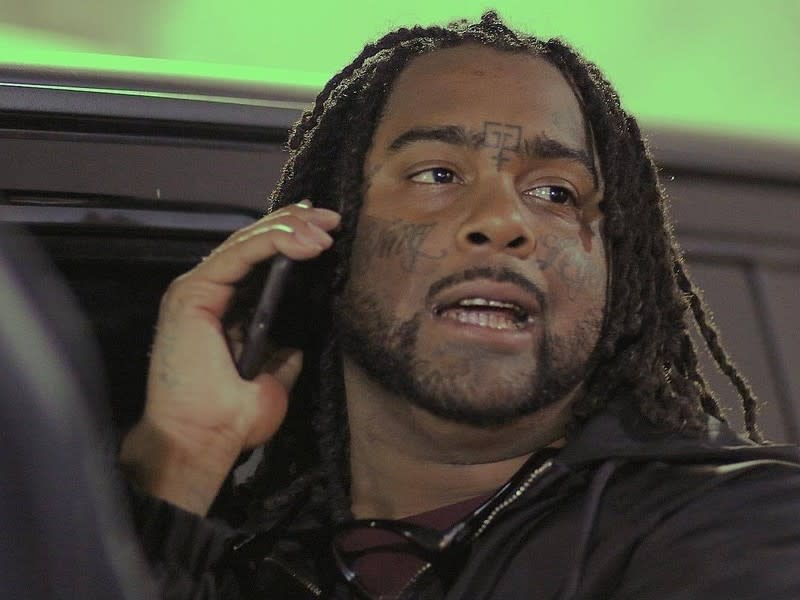 During his time behind bars, the 33-year-old rapper dropped other projects like Still Summer in the Projects with Mustard and Netflix & Deal with producer Kenny Beats. Back in August, Greedo dropped his fourth project Load It Up, Vol. 1 with Ron-RonTheProducer.

Greedo is one of the numerous artists to catch the coronavirus since the pandemic began in March 2020. Since then, rappers like YNW Melly, producers like Mustard, and even athletes like Cam Newton have contracted the deadly virus. While the virus continues to spread, artists like Ashanti have already recovered from COVID-19. Hopefully, 03 Greedo makes a full recovery as well.