Scott Fairlamb was hit with several charges for storming the Capitol, including carrying a dangerous weapon, assaulting a federal officer and “violent entry.”

A man who is facing five federal charges for his involvement in the U.S. Capitol breach has a brother in the Secret Service who once led Michelle Obama's security detail.

Last Thursday (Jan. 21), Scott Fairlamb was hit with several charges for storming the Capitol, including carrying a dangerous weapon, assaulting a federal officer and “violent entry” on Capitol grounds. After further investigation, authorities found that he was related to Secret Service agent Preston Fairlamb III.

According to Obama’s 2018 memoir, Fairlamb III once led the first lady’s security unit. “All of us grew close to our agents over time. Preston Fairlamb led my detail then,” she wrote in “Becoming.” 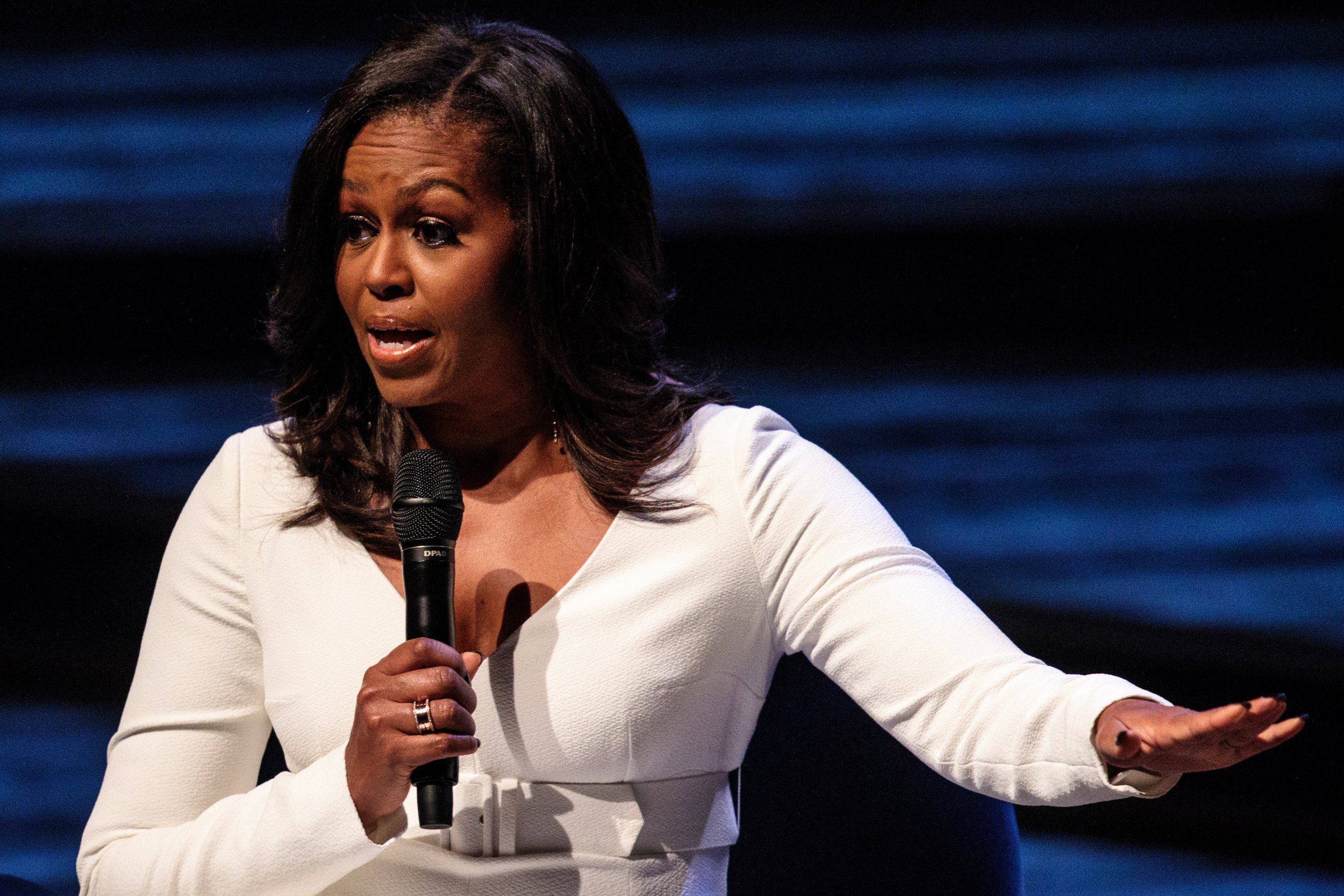 Harley Breite, Fairlamb’s attorney, told Huffington Post that his client’s brother was not aware of his alleged involvement in the Capitol riots. “My client’s brother has nothing to do with the allegations against my client and was not made aware ― nor was aware ― that my client may have even traveled to the Capitol,” he said.

Videos of Fairlamb, who owns a gym in New Jersey, were sent to the FBI. He is reportedly caught on camera punching and shoving an officer outside the government building.

So far, over 125 men and women have been arrested in connection with the Jan. 6 attack. Earlier this month, Michael Sherwin, who is acting U.S. Attorney for the District of Columbia, warned the rioters that they would be found and prosecuted. “Regardless of if it was just a trespass in the Capitol or if someone planted a pipe bomb, you will be charged and you will be found,” he said. 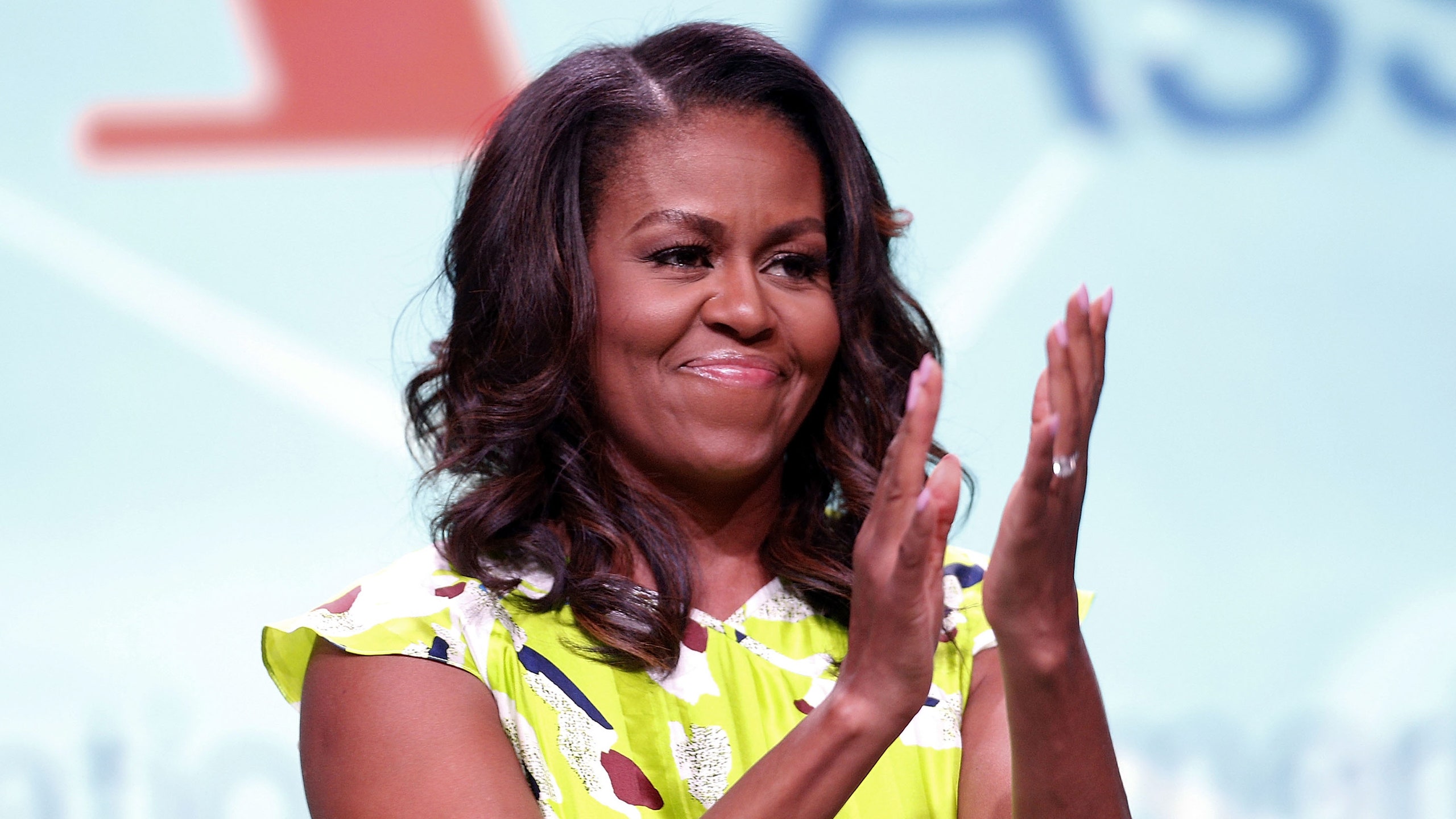 Obama denounced the actions of the rioters and blamed Donald Trump for inciting the violence because he couldn't accept the results of the 2020 president election.

“The day was a fulfillment of the wishes of an infantile and unpatriotic president who can’t handle the truth of his own failures,” she wrote on Jan. 7. “And the wreckage lays at the feet of a party and media apparatus that gleefully cheered him on, knowing full well the possibility of consequences like these.”