The rapper responded to the former president’s pardon.

In the days leading up to his exit from office, Donald Trump pardoned and commuted the prison sentences of over 140 people, including Lil Wayne. On Thursday (Jan. 21), Wayne thanked the former president for the pardon, saying he has “much more to give.”

“I want to thank President Trump for recognizing that I have so much more to give to my family, my art and my community,” Weezy wrote on Twitter.

The rapper also thanked his lawyer, Bradford Cohen, “for working so diligently to secure another chance for me.”

In December, Wayne pleaded guilty to possession of a firearm and ammunition as a felon charges after Miami authorities found a gun, cocaine, ecstasy, marijuana, heroin, prescription-strength cough syrup and more on his private jet. Before Trump’s pardon, the New Orleans native was facing a minimum sentence of 10 years in prison if convicted.

Trump also commuted the prison sentence of Kodak Black, who has been incarcerated since 2019. On Wednesday (Jan. 20), the rapper issued his own thank you message.

“I Want To Thank The President [Donald Trump] For His Commitment To Justice Reform And Shortening My Sentence,” he wrote. “I Also Want To Thank Everyone For Their Support And Love. It Means More Than You Will Ever Know. I Want To Continue Giving Back, Learning And Growing.” 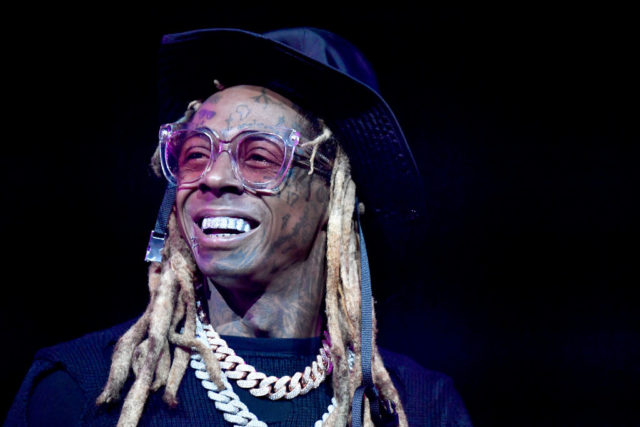 Many speculated that Weezy’s controversial endorsement of Trump was tied to his pardon. However, according to his lawyer, Wayne and the former president shared a “very strong connection.”

“[Trump’s] in the entertainment world. He’s got a style that’s similar in terms of the way that he carries himself and a lot of rappers and people in the industry relate to that,” Cohen said.

See Wayne’s thank you to Trump below.

I want to thank President Trump for recognizing that I have so much more to give to my family, my art, and my community. I also want to thank @bradfordcohen for working so diligently to secure another chance for me. Love!