Snoop Dogg doesn’t appear to be too thrilled about Eminem’s negative bars on “Zeus.”

Snoop Dogg doesn’t seem to think much of Eminem’s new bars about him. In fact, Snoop thinks the diss is too soft to take seriously.

On Friday night (Jan. 1), an Eminem stan account on Instagram uploaded an image of the Shady Records founder and Snoop along with the “Zeus” verse in question. In the caption, the account asked its followers if the Doggfather was being too disrespectful when he claimed that he can live without the Detroit rapper’s music during his interview with the Breakfast Club last July. Snoop apparently saw the post and decided to provide his own response to the question.

The malicious bars about Snoop first appeared on Em’s new song “Zeus,” which is featured on Music to Be Murdered By: Side B (Deluxe Edition). Towards the end of the song, Em calls out Snoop and claimed he was like a god to him. 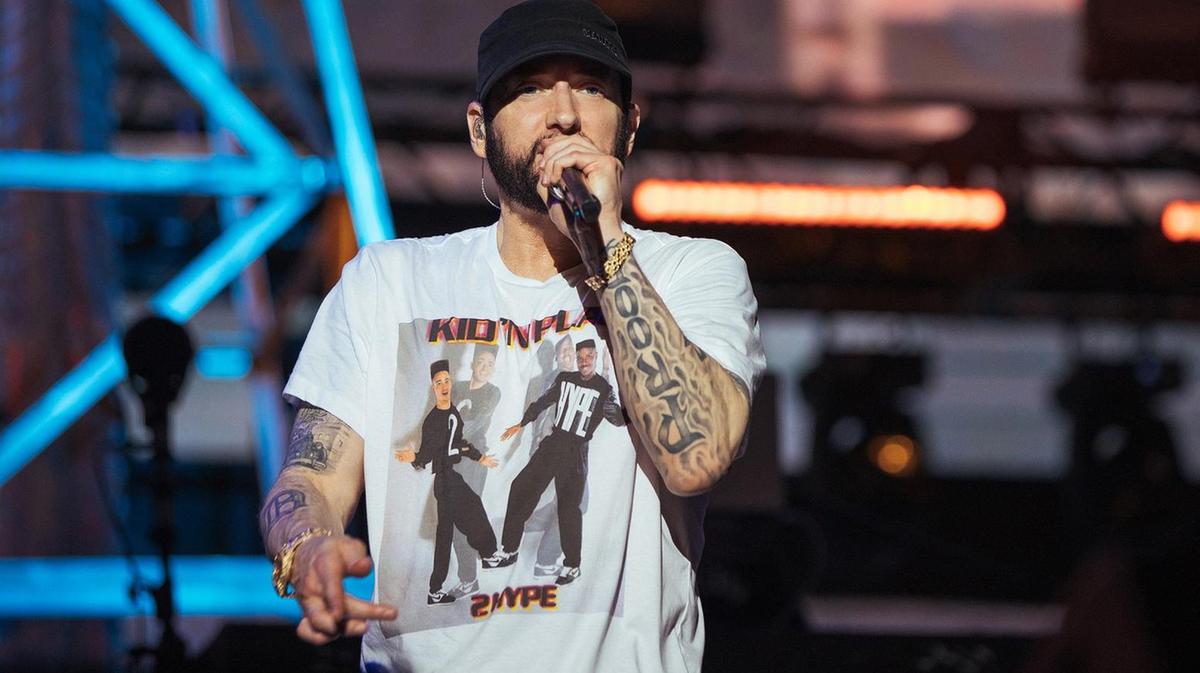 “As far as squashing beef I’m used to people knocking me/But just not in my camp,” Eminem raps, “And diplomatic as I’m tryin’ to be/Last thing I need is Snoop doggin’ me/Man, Dogg, you was like a damn god to me/Meh, not really (haha)/I had dog backwards.”

The diss comes over six months after Snoop Dogg told the Breakfast Club that he could live without Eminem’s music. Despite Snoop referring to Em as one of his “brothers” and “teammates,” Em was clearly bothered enough to mention Snoop on wax. He explained why he dissed Snoop in an interview on Shade45 earlier this week.

“I think it was more about the tone he was using that caught me off guard ’cause I’m like, where is this coming from?” Em said. “I just saw you. What the fuck? It threw me for a loop. Again, I probably could’ve gotten past the whole tone and everything, but it was the last statement where he said, ‘Far as music I can live without, I can live without that shit.’ Now you’re being disrespectful. It just caught me off guard. I wasn’t ready for that.” 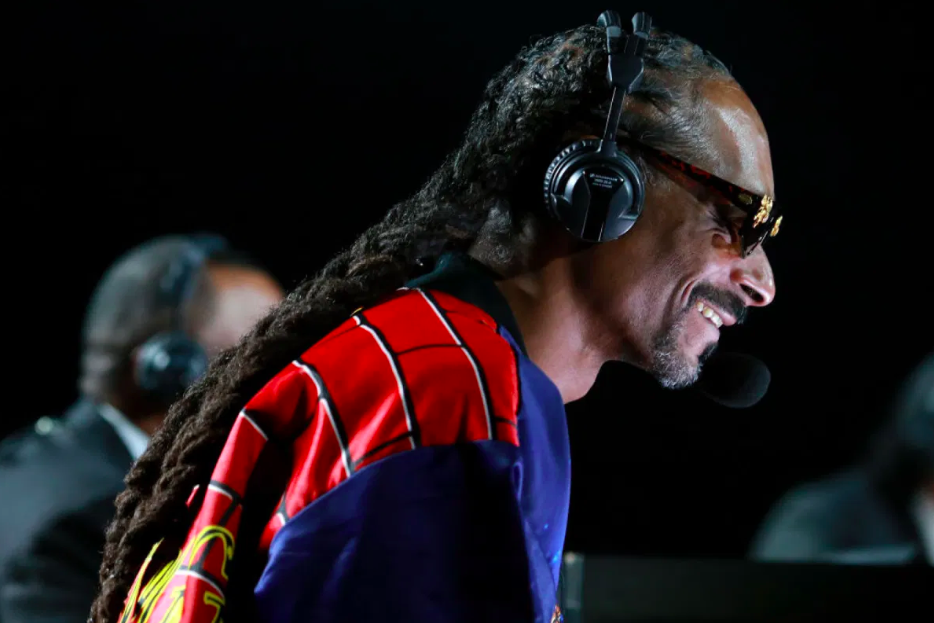 Hopefully, Snoop and Em move past their differences and reconcile soon.