The former member of Black Eyed Peas addressed her concerns with Will.i.am’s statements about his crew.

A former member of Black Eyed Peas is speaking out after a statement from the group’s founder appeared to etch her out of the group’s history.

On Friday (Jan. 1), soul singer Kim Hill, who joined the group in 1995 and left in 2000, released a visual response directly to Will.i.am, who recently told Wyclef Jean that Black Eyed Peas wasn’t “considered a Black group.” During an interview with Jean, Will also spoke about the group as if their journey began in 2004 when the Peas had been on the grind since Black Eyed Peas was established in 1995. Hill, who joined as singer and songwriter, was also signed to Will.i.am’s I Am Music label.

After she let her son Cassius sound off on the controversial statement, Hill begins her take by expressing her love for the crew. Eventually, Hill vents about the comments Will made and why his thoughts appear to come off as “cultural smudging.” 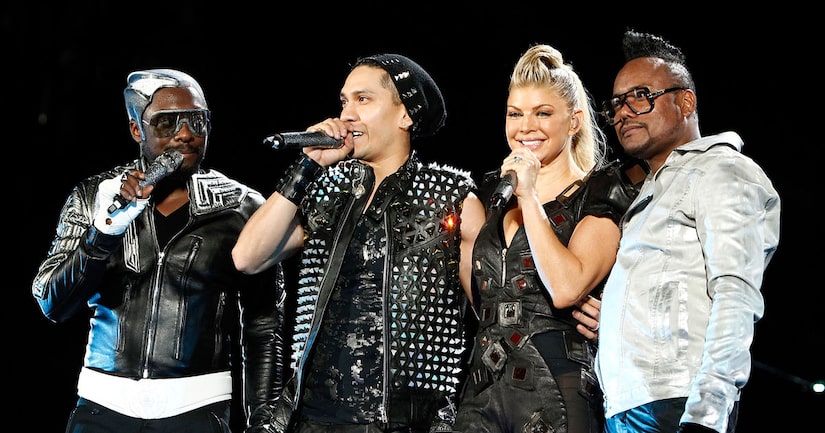 “Why I’m coming on camera and addressing you is because for you to make that statement as if the oweness is on the Black community to celebrate you and the band when you didn’t celebrate us,” Kim says in the video. “It’s almost like there’s this cultural smudging. And for the record, when my doc got on YouTube — and it’s at I don’t know like 5.4 million views with like (I had to write it down) almost 19,000 comments— the majority of those comments that come from Black women clearly say it feels like cultural smudging.”

Back in 2019, Hill collaborated with The New York Times to release her documentary about the time she spent in the Black Eyed Peas before she left in 2000. She detailed her thoughts about leaving the group before it took off, her replacement Fergie, and her experiences with record label executives who she claims tried to get her to use her sexuality to sell Black Eyed Peas’ music.