A New York man who has been accused of planning a second attack on the U.S. Capitol is now in police custody. As CBS 2 reported, Edward Florea was arrested on Tuesday (Jan. 12) after a social media post hinted at his possible intentions to charge the government building.

Florea — a self-proclaimed member of the Proud Boys — reportedly took to social media and stated his desires to arm people to travel to Washington, D.C. Cops later arrived at his Queens home and discovered a few pieces.

“They took him out, his wife, two children, and we saw weapons come out and some laptops,” his neighbor Larry Gianbalvo told CBS 2. “I’m not a weapons expert. They weren’t small. They were fairly big.” 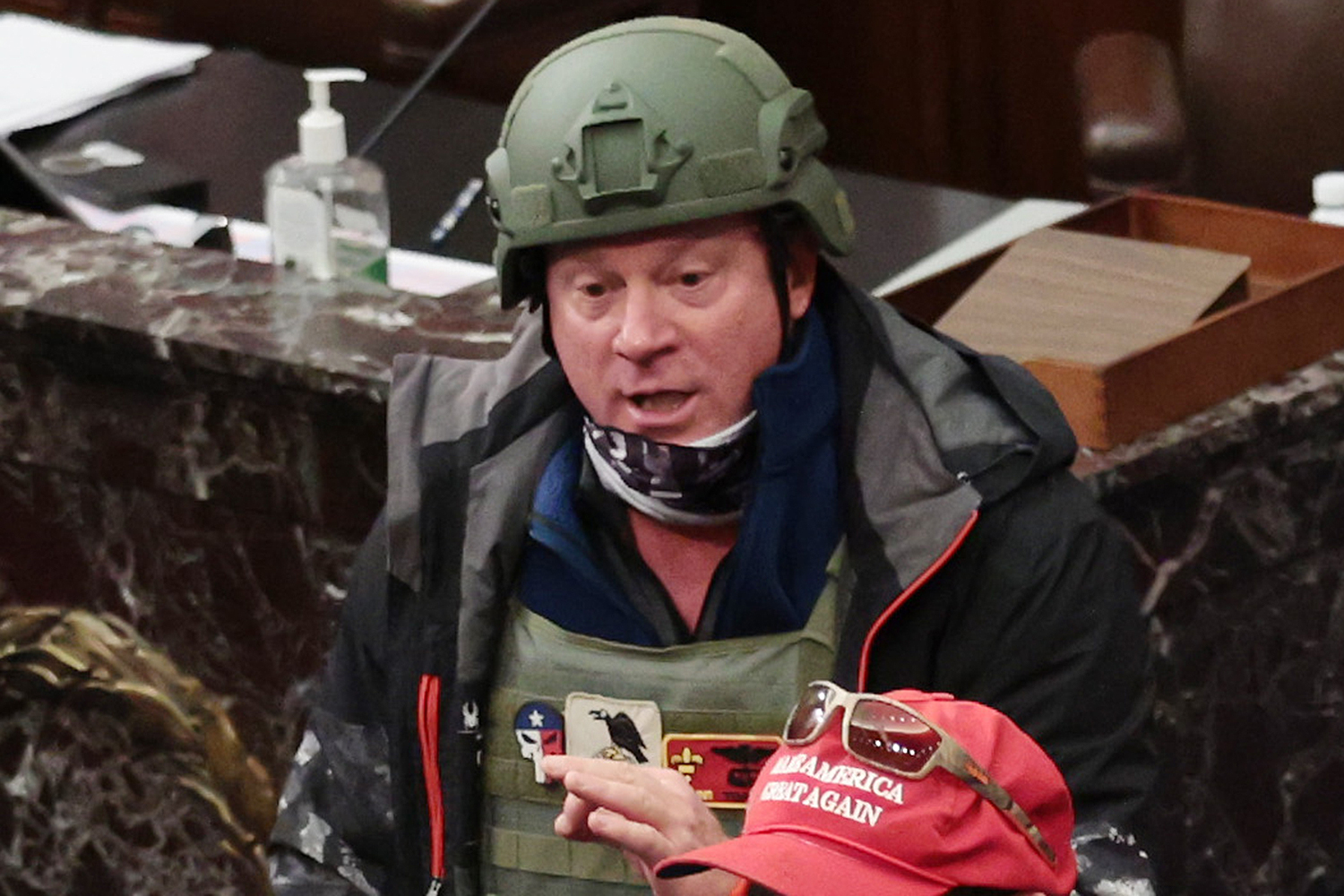 The Queens resident is now being detained as a convicted felon in possession of ammunition.

Florea’s arrest comes amid a nationwide investigation to find anyone who was involved in breaching the U.S. Capitol last week. As they work on ensuring the safety and protection of Americans, they alerted law enforcement of potential forthcoming attacks on the government building.

According to a bulletin, the FBI warned the nation against planned “armed protests” in the 50 state capitals, noting threats to harm Joe Biden, Kamala Harris and House Speaker Nancy Pelosi were being monitored. The agency also informed law enforcement of a possible “uprising” following Trump’s impeachment, while the Capitol Police reportedly tipped House Democrats about violence slated to occur in the coming days. 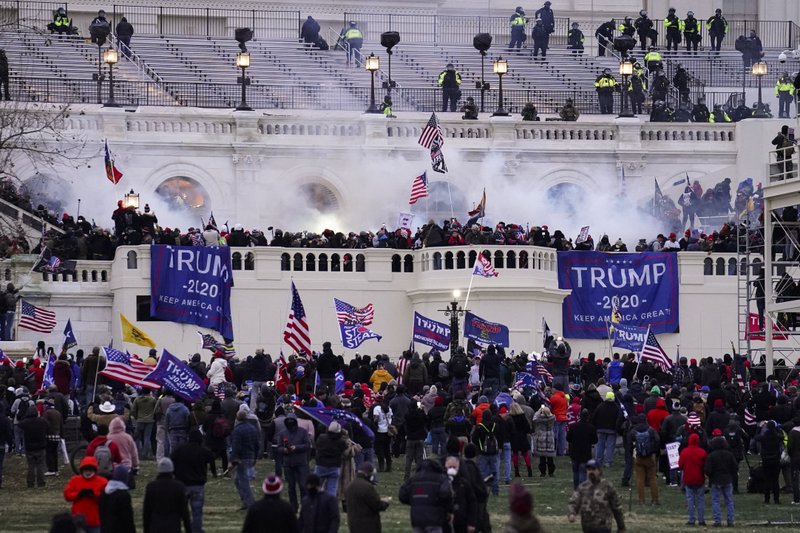 “For those in this area considering participating in future activity similar to Mr. Mostofsky’s alleged behavior, let me be clear,” FBI assistant director William F. Sweeney recently cautioned in a statement. ”The FBI will find you, arrest you and do our part to ensure you face the full force of the federal criminal justice system.”