Shakur was granted political asylum in Cuba in 1984 after escaping her life sentence at a New Jersey prison.

On Friday (Jan. 1), the FBI made a renewed call for tips in their search for Assata Shakur, who escaped the New Jersey Clinton Correctional Facility for Women and fled her life prison sentence more than four decades ago.

Born JoAnne Deborah Byron, Shakur was convicted of murdering a New Jersey state trooper during a 1973 shootout. She has remained on the FBI’s Most Wanted Terrorists list since 2013 and was the first woman to be added to the list.

“Joanne Chesimard is wanted by the FBI for escaping from prison in Clinton, NJ, in November of 1979 while serving a life sentence for murdering a NJ State Trooper in May of 1973,” FBI Newark tweeted on Friday, using Shakur’s married surname. 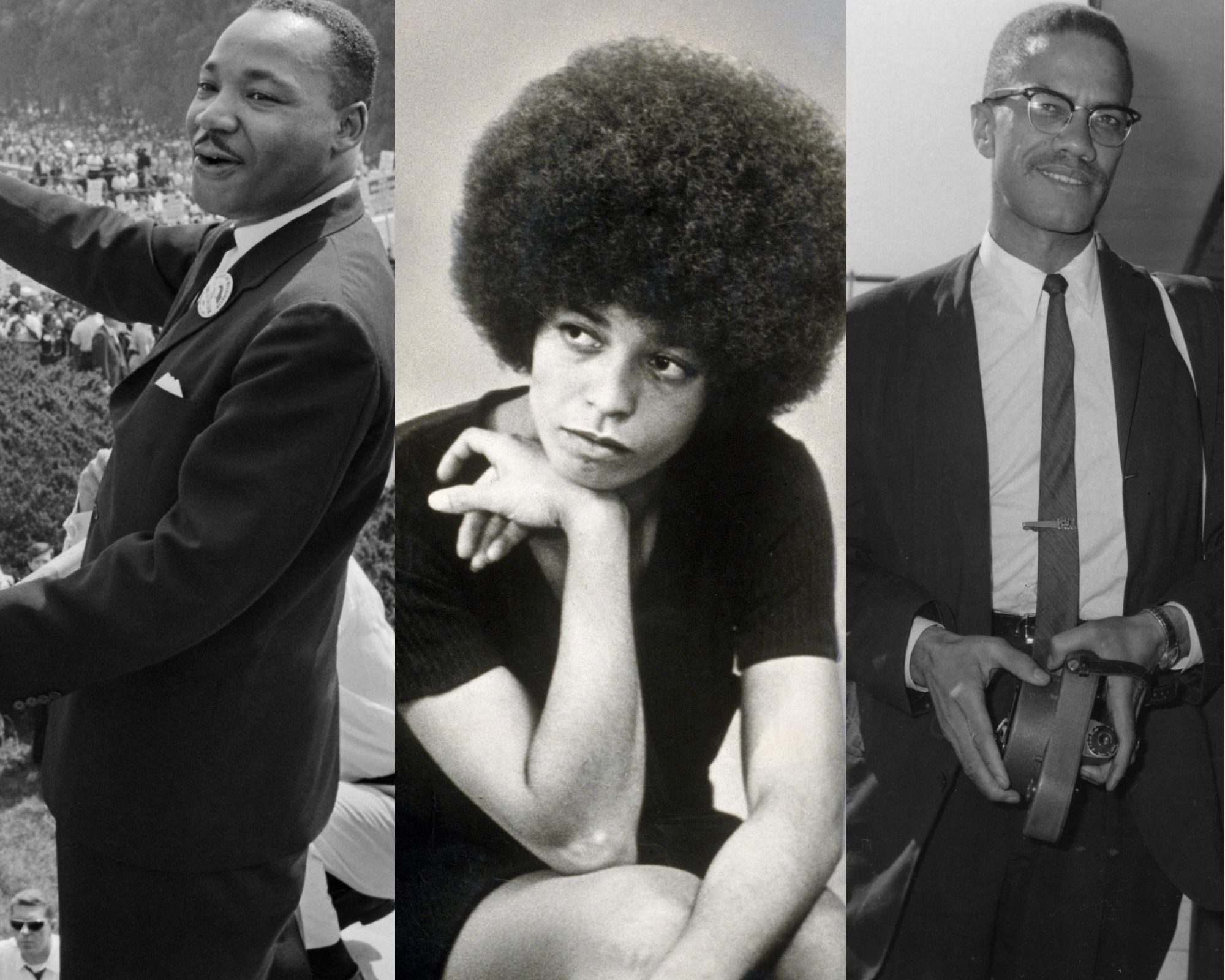 Shakur — a former member of the Black Liberation Army — had been injured during the shootout, which involved two other BLA members and State Troopers James Harper and Werner Foerster, the latter of which was killed. Around the same time, Shakur was also being targeted by COINTELPRO, an FBI counterintelligence program aimed at stopping Black Power and Civil Rights groups and activists.

After breaking out of the New Jersey prison, Shakur fled to Cuba, where she was granted political asylum. The 73-year-old is presumed to have remained in Cuba since entering the country in 1984. Four years ago, Donald Trump attempted to have Shakur extradited back to the U.S., but the country’s deputy director of American affairs said Shakur’s return was “off the table.”

Cuba will keep Assata Shakur, despite Trump’s request to return her to U.S. 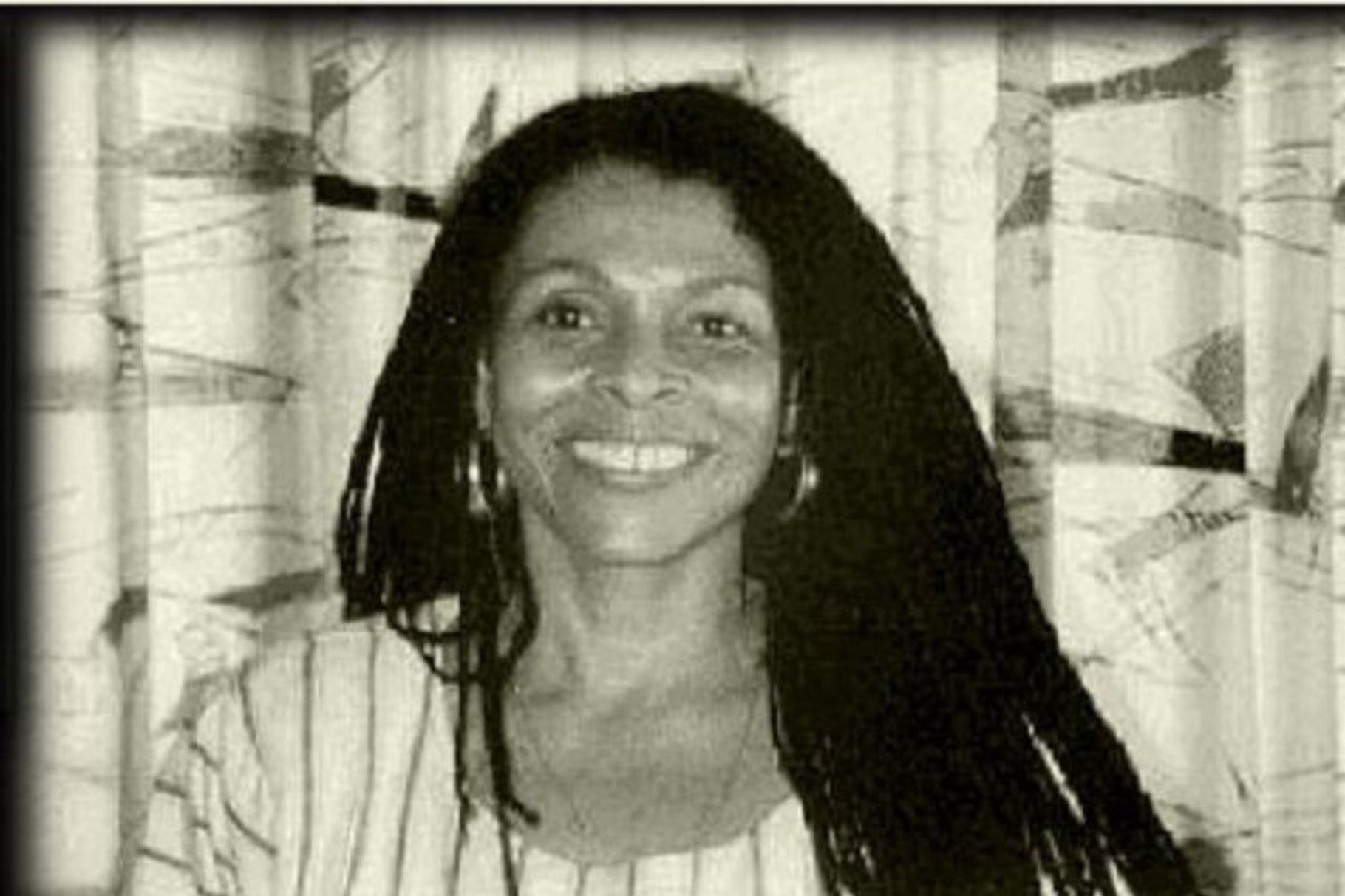 “There are very serious doubts about that case,” Gustavo Machin of the Cuban Ministry of Foreign Affairs said at the time. “We consider that a politically motivated case against that lady.”

According to the FBI’s website, the agency is offering “up to $1,000,000 for information directly leading to the apprehension” of Shakur. See FBI Newark’s tweet about their intensified efforts to locate Shakur below.

#FugitiveFriday Joanne Chesimard is #wanted by the #FBI for escaping from prison in Clinton, NJ, in November of 1979 while serving a life sentence for murdering a NJ State Trooper in May of 1973. If you have any information, please call 973-792-3000. https://t.co/WjVG4qICLR pic.twitter.com/V4GH844cWB