Stacey Abrams is about to make her animated sitcom debut next month for a special episode of “black-ish” that is scheduled to air on Oct. 4, CNN reports. Desus Nice and The Kid Mero are also set to join the Johnson family for the two-part exclusive.

The former Minority Leader of the Georgia House of Representatives is set to appear in the second episode of the “black-ish” special where she will offer some advice to Dre, played by Anthony Anderson, about local politics. Later during the special, Dre will make a visit to the Desus & Mero late-night talk show where Desus and Mero will interview him about the political climate, the network revealed. The Bodega Boys will voice themselves in the episode. 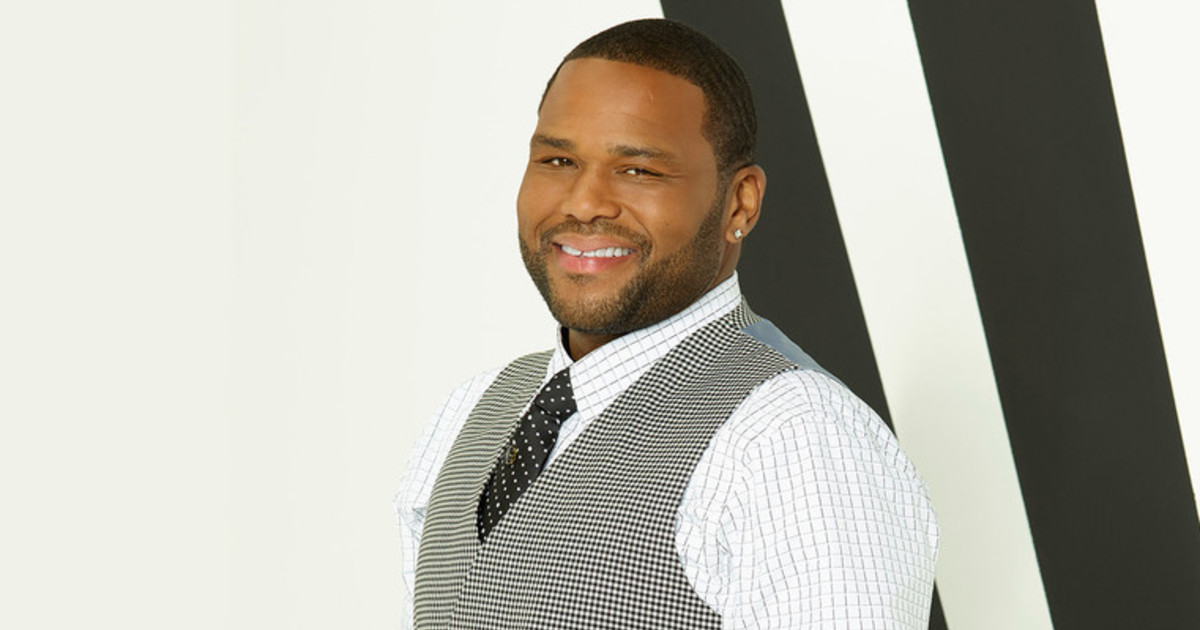 The hour-long animated special will focus on how the Johnson family deals with the upcoming US election in November. Academy Award-winning director Matthew A. Cherry will be taking the lead on the show with writing from Graham Towers & Ben Deeb.

Ahead of the episode’s debut, the show’s official Twitter account shared a preview of Abrams and Desus and Mero in animated form, stirring a lot of buzz and excitement among fans.

We have friends joining the animated fun.☺️ @staceyabrams, @desusnice and @THEKIDMERO join us for our special one-hour #blackish event on October 4! pic.twitter.com/LuvNYiNAaF

The official return of “black-ish” is slated for Oct. 21 for its seventh season on ABC. The pandemic and social justice will be among the topics the upcoming season will focus on.

“Every day there’s something new,” Anderson said in a recent interview with Gold Derby. “Every day there’s new information. Everyday we grow. There’s always an angle from which to approach something. The current administration, everything that’s going on within the community with police brutality, systemic racism, protests. There’s so many different colors that you can paint that collage with that there’s always going to be something to say and a place to say it from.”