Megan Thee Stallion graced the cover of TIME Magazine as one of the 100 most influential people of 2020. The Suga rapper joined the likes of Naomi Osaka, The Weeknd, Tyler Perry, Selena Gomez and 95 others who the publication distinguished as “harnessing the power of influence to forge genuine progress.”

Oscar-nominated actress Taraji P. Henson penned Megan’s entry and praised not only her hip hop talent, but also her vision.

“I remember hearing Megan Thee Stallion on one of those famous DJ radio shows a few years ago. She rode the beat like I’d never heard anybody ride the beat in a long time—and I’m a hip hop head,” Henson wrote. “The industry might try to pigeonhole her in this rap game, but she’s got a plan that’s much bigger. And we got her. I just want her to keep winning.”

“It’s invigorating to see her become a platinum-selling artist with the viral hit ‘Hot Girl Summer’ and multiple No. 1 songs in the past year: ‘Savage’ and ‘WAP,’” she added. “But you would be a fool to think that’s all there is to her. She’s deep.”

Henson noted the personal tragedies Megan has overcome in the last two years, including the loss of her mother and healing from a traumatic shooting.

“She’s lost much of her family — her mother, her father, her grandmother — yet she is the epitome of tenacity, of pulling herself up by her bootstraps. She was shot this summer, and still people tried to tear her down,” the “Empire” star wrote. 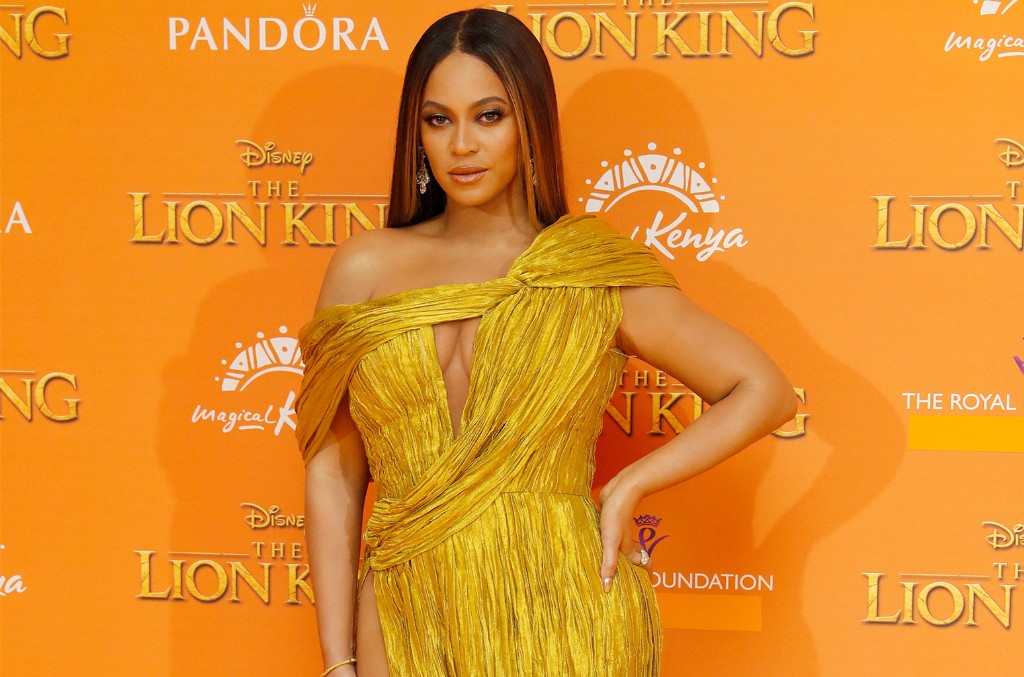 “I don’t like to put the stigma of the word strong on Black women because I think it dehumanizes us,” she continued, “but she has strength — strength through vulnerability.”

Megan celebrated the major achievement on Instagram, writing, “STILL I RISE. YOUNG BLACK WOMAN FROM HOUSTON TEXAS ON THE COVER OF TIME MAGAZINE AS ONE OF THE MOST INFLUENTIAL PEOPLE IN THE WORLD.”

The 25-year-old scored her second No. 1 hit with “WAP” last month. See her TIME Magazine cover below.