Vanessa Bryant is slamming Sheriff Alex Villanueva after he challenged LeBron James to match the reward money for the shooting of two on duty L.A. county officers over the weekend.

“This challenge is to LeBron James. I want you to match that and double that reward,” Villanueva said at the time. “I know you care about law enforcement. You expressed a very interesting statement about your perspective on race relations and on officer-involved shootings and the impact that it has on the African-American community.”

“And I appreciated that,” he continued. “But likewise, we need to appreciate that respect for life goes across all professions.” 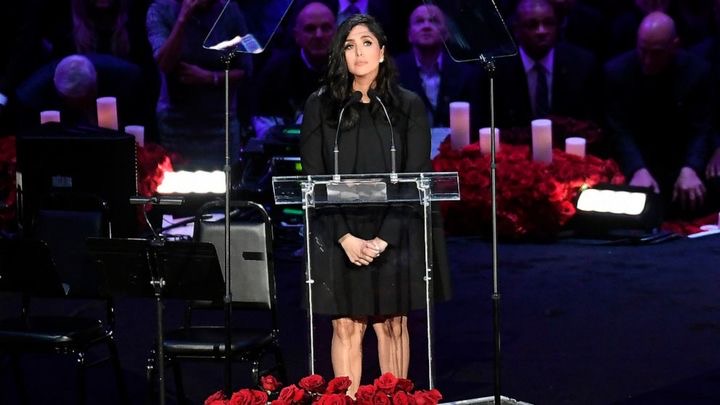 After getting wind of his request, Bryant posted a series of screenshots on her Instagram Story that seemingly called the sheriff out for his request and his improper handling of the officers who took photos of her late husband and daughter’s tragic crash scene. 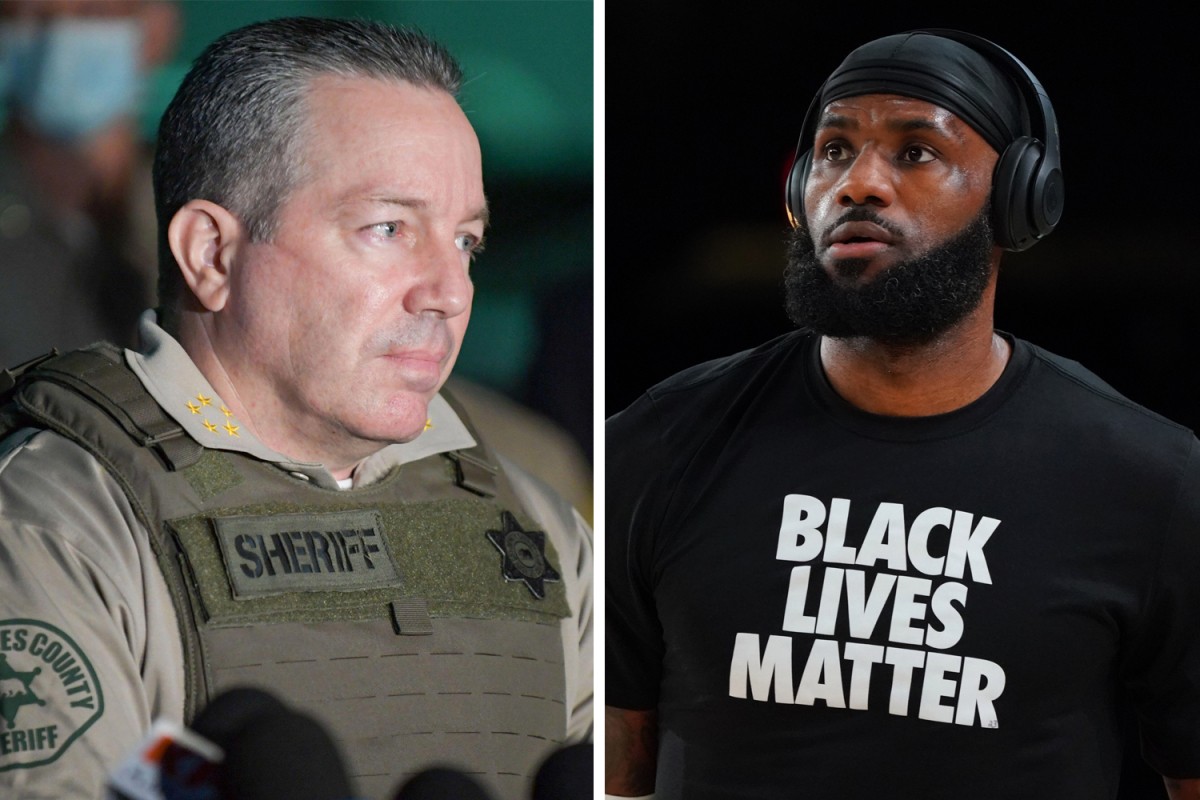 “How can he talk about trusting the system?” another tweet read. “His sheriff’s department couldn’t be trusted to secure Kobe Bryant’s helicopter crash scene, his deputies took and shared graphic photos of crash victims. Vanessa Bryant is suing them.”

Bryant also shared an article from The Hollywood Reporter that claimed the union representing deputies in the LA County Sheriff’s Department filed a lawsuit against Villanueva to ensure he keep the investigation into the spread of the photos private.

Bryant sued the sheriff department in May after officers at the crash scene took photos on their personal devices. “No fewer than eight sheriff’s deputies were at the scene snapping cell-phone photos of the dead children, parents, and coaches,” the claim reads, per PEOPLE. “As the department would later admit, there was no investigative purpose for deputies to take pictures at the crash site. Rather, the deputies took photos for their own personal purposes.” She later called him out fo his failure to discipline the officers involved.

Check out the some of Bryant’s posts below.