According to reports, Ryan and his friend Zeek were in a fiery crash, and were later pronounced dead at the scene by the Ventura Valley Fire Department. News outlet ABC 7 claims: “The single-vehicle collision happened just after 1:30 a.m. near Westlake Boulevard and Skelton Canyon Circle. The initial investigation revealed the vehicle was traveling south on Westlake Boulevard when the car appeared to leave the roadway and collide with a tree in the center median.”

The report adds, “The force of the crash caused the car to rip in half and was found by Ventura County sheriff’s deputies engulfed in flames.” 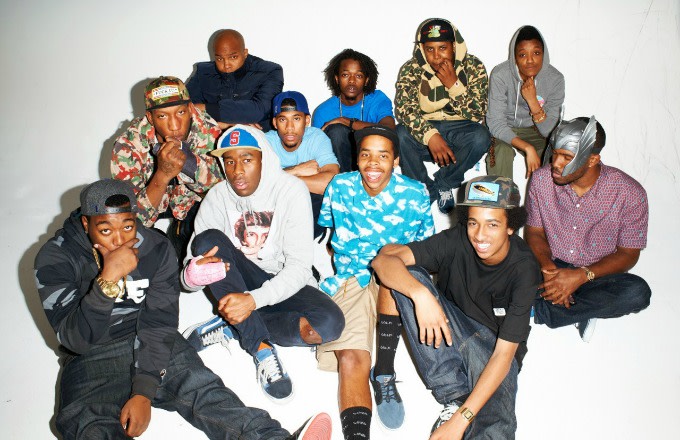 The cause of the crash is still under investigation. As a result, Westlake Boulevard has remained shut down for the entire day of Sunday.

Ocean nor his family have yet to release a statement. However, a number of Ryan’s close friends have already been reacting to the news on the now-deceased young man’s social media, specifically under his last Instagram post, which is a photo of him in a car.

Someone with the IG username 58robbie commented, “S**t crazy bro, rest easy” with a prayer hands emoji. Username mallorymerk also wrote, “I can’t breathe, I love you so much.” “You will forever be missed ryan. Until next time,” suedebrooks added. “Rest easy my bro, love you,” followed someone with the name alexmidler.

Several other people have been offering their condolences, as well, not solely on Instagram, however, but also Twitter.

We’re sure to learn more about this tragic news as it continues to develop. Our condolences go out to Ocean, and his family members who are affected by this incident.