The L.A. rapper also gave the boy $200 and some career advice.

One young fan was all smiles on Tuesday (Dec. 8) after Mozzy let him sit in the driver’s seat of his Lamborghini. The fan — who goes by “Mikey Billions” on Instagram — approached the Los Angeles rapper while he was sitting in the parked car and asked if it was a real Lamborghini.

“I’m scared!” the boy gushed, before revealing to Mozzy that a Lamborghini is his “dream car.” After Mozzy reassured him, Mikey hopped in the driver’s seat and put his hands on the steering wheel — with a huge grin on his face. 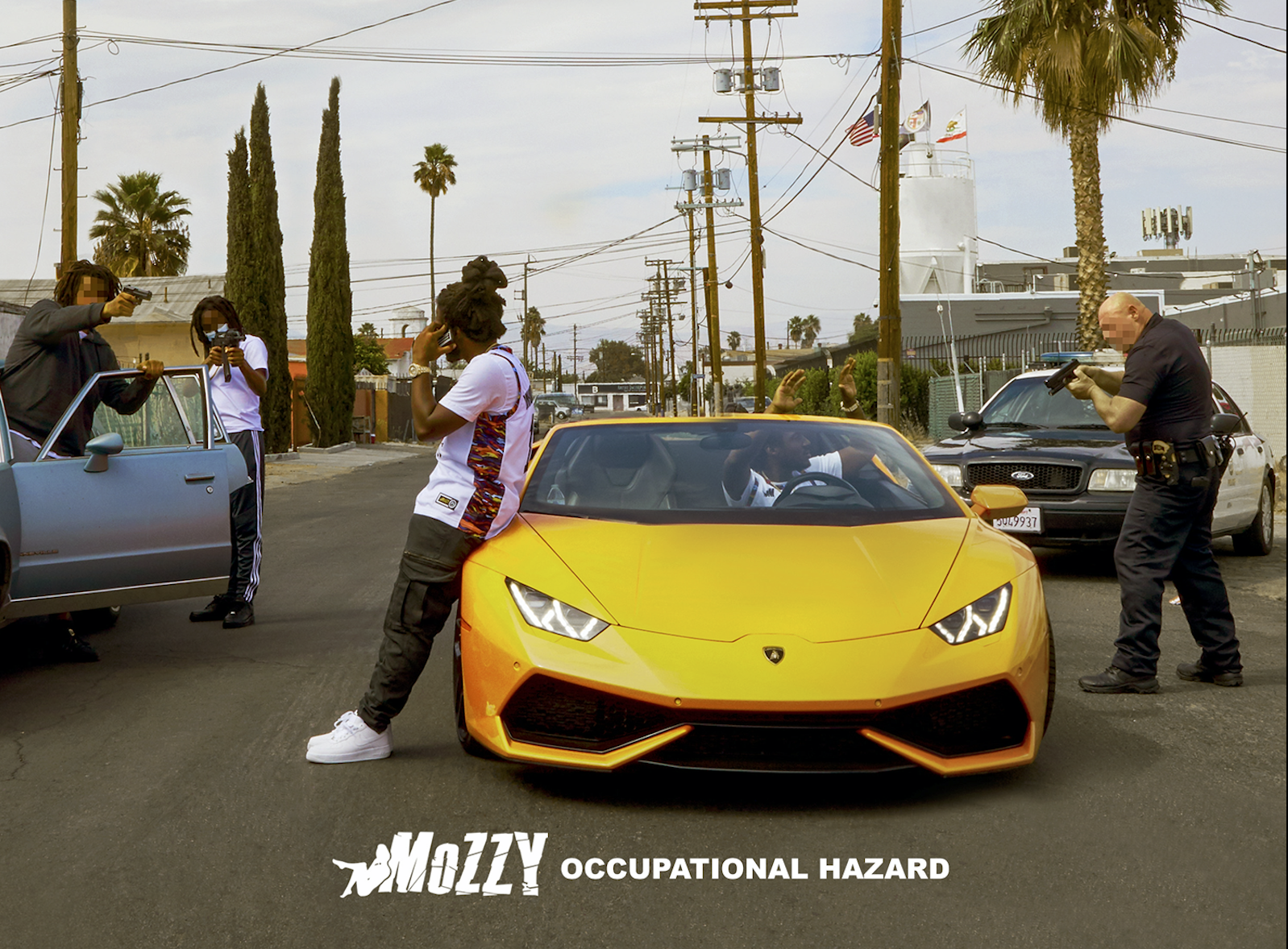 Mozzy used the moment to pass on some wisdom to the fan, and hand him a cool $200.

“The smartest people make the most money,” he said to Mikey. “What you gon’ be when you grow up?”

The boy explained that he wanted to be a YouTuber and said he already had his own channel. When speaking about his own career as a rapper, Mozzy revealed his identity.

“Your name’s Mozzy!?” the boy exclaimed. “I heard about you bro!” 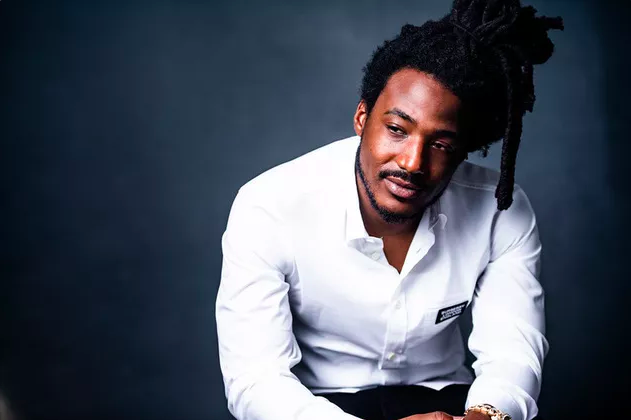 “That lil ni**a gone forever remember this,” one person wrote. “Mozzy a real one fasho.”

“This is how celebrities should be interacting with people,” another tweeted. “I don’t even listen to Mozzy, but I’m a fan now.”

Mozzy shared his latest album, Occupational Hazard, back in September. The effort saw collaborations with YFN Lucci, Quando Rondo, Wale, Blxst, Trae Tha Truth and more. The album marked his second full-length release of the year, following his May project, Beyond Bulletproof.

Watch Mozzy’s heartwarming interaction with the fan below.

Mozzy has a whole documentary being a good human being. His albums are also great!

We (society) sometimes keep the wrong ones in the shadows …pic.twitter.com/puvq9WWBXN