The late ‘Black Panther’ star will be recognized with a Hero for the Ages award.

Chadwick Boseman is set to receive a posthumous honor at the MTV Movie & TV Awards Greatest of All Time special.

According to The Hollywood Reporter, the late Black Panther actor will receive the Hero for the Ages award, which is given to a star “whose heroism on-screen was only surpassed by the true hero they were off-screen.” Actors Don Cheadle and Robert Downey Jr. will present the award during the show, which premieres Sunday, Dec. 6 at 8 p.m. ET/PT.

Boseman passed away back in August after losing his battle with colon cancer. His family said that he learned about the diagnosis four years ago and kept his fight with the illness a secret. 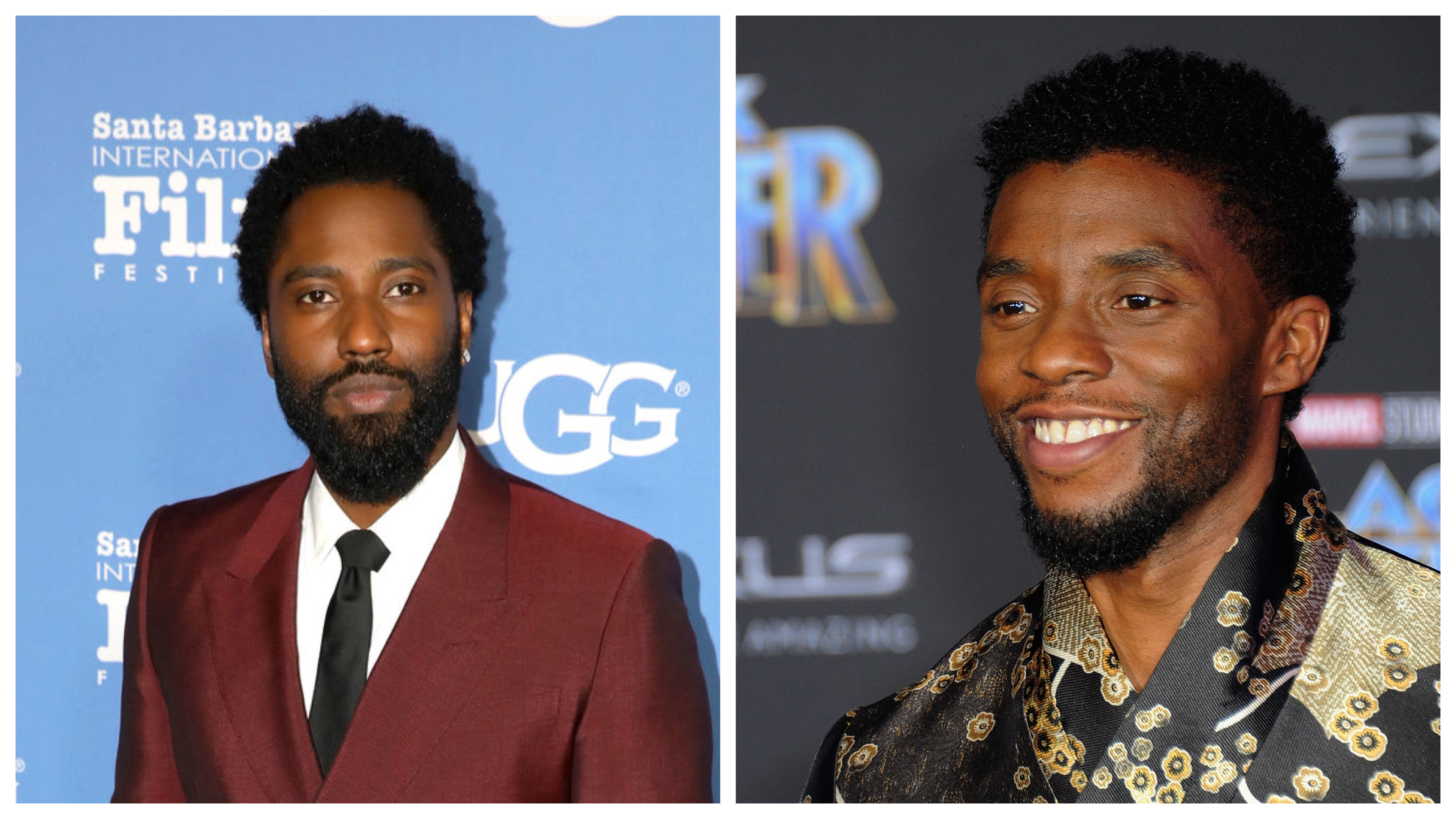 Fans around the world were devastated to learn about his passing, especially after realizing that he filmed several movies while enduring countless surgeries and chemotherapy. In September, Boseman was reportedly laid to rest just a few miles away from his hometown of Anderson, South Carolina.

Since his passing, fans learned so much about how great of a man he really was. His longtime agent Michael Greene spoke to The Hollywood Reporter about how the actor always chose roles that would improve humanity, especially the Black community. 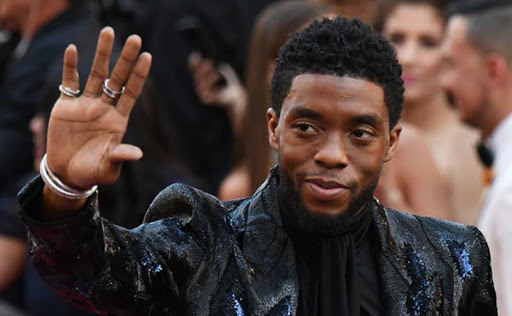 Boseman’s 21 Bridges co-star, Sienna Miller, also opened up about a time where the late actor used part of his own salary to ensure that she would be paid fairly. “This was a pretty big budget film, and I know that everybody understands about the pay disparity in Hollywood, but I asked for a number that the studio wouldn’t get to,” she recalled.

“And because I was hesitant to go back to work and my daughter was starting school and it was an inconvenient time, I said, ‘I’ll do it if I’m compensated in the right way,’” Miller continued. “And Chadwick ended up donating some of his salary to get me to the number that I had asked for. He said that that was what I deserved to be paid.”