Missy shared clips from some of her old music videos where she showed off her superpowers.

Missy Elliott is letting Black Twitter know that she already had her superpowers long before the “Negro Solstice” was scheduled to take place.

On Monday (Dec. 21), the “Get Ur Freak On” emcee took to Twitter to share clips from her old videos for “Sock It 2 Me” and “She’s a Bitch” to prove that she's been magical. She also shared a clip from her “Hit Em Wit Da Hee” video where she was flying and making things float in the air. “#December21st been on it,” she captioned the clip.

One fan tweeted Missy and said, “It is simply prophetic that you have videos from the past talking about and exhibiting the FUTURE!”

Black Twitter jokes about the possibility of receiving superpowers on Dec. 21 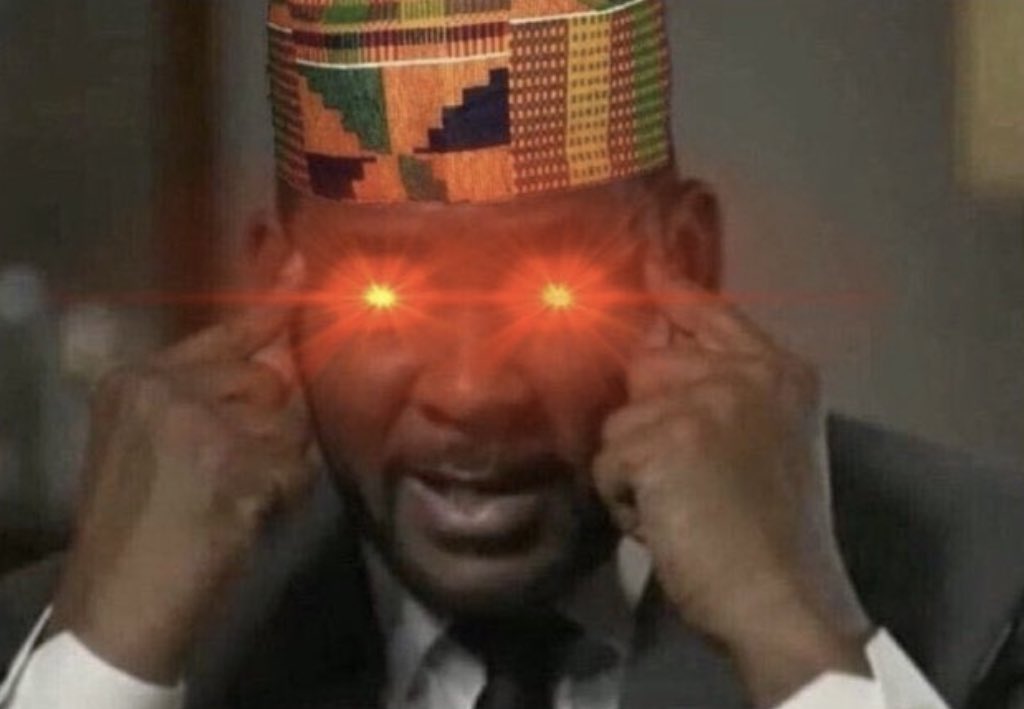 Twitter user @lottidot kicked the Dec. 21 jokes off when she replied to a thread about the COVID-19 vaccination earlier this month. She claimed the government was using the vaccine to change our genetic code. “Yeah, but at the same time, this disease was created in China and was only supposed to attack us, then a guy altered it to make it attack everyone,” she tweeted. “Yeah it’s worldwide, but the [government] ain’t handling it as they should [because] their ultimate motive is a vaccine to alter our genetic code.” 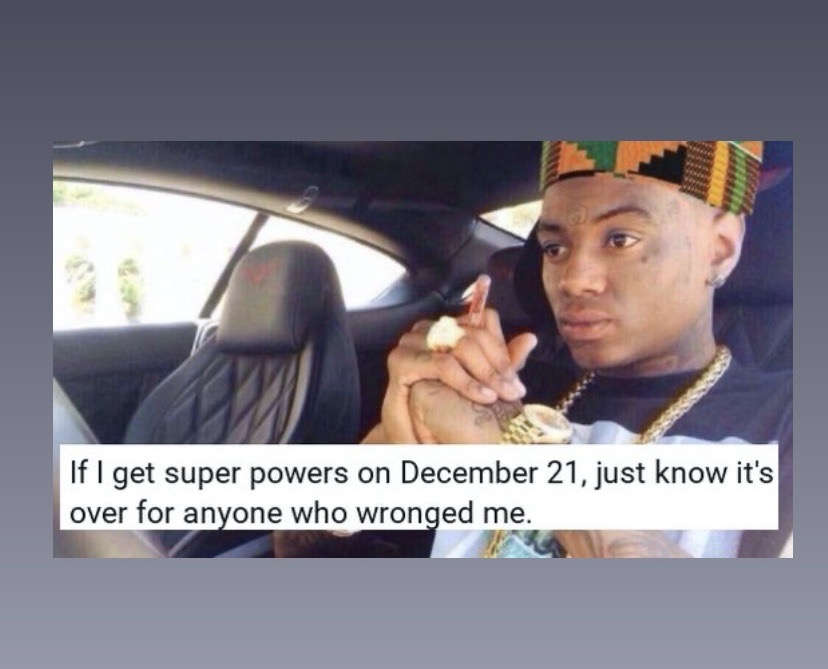 “As Black people, genetically we are stronger and smarter than everyone else,” she tweeted. “We are more creative. On December 21, our real DNA will be unlocked and majority will be able to do things that we thought were fiction. Learn who [you] are as a people. They wanna make us average.”

While a lot of us didn't get the powers we wanted to today, remember that Black people have always been magic. Check out Missy’s tweets below.