The FDA approves Pfizer COVID-19 vaccine for emergency use

President Donald Trump celebrated the news on Twitter calling it a “medical miracle.”

The Food and Drug Administration authorized Pfizer’s COVID-19 vaccine for emergency use on Friday (Dec. 11). The move allows for millions of vulnerable people, including first responders, senior citizens, and essential workers, to begin getting the vaccine in the coming days.

According to sources familiar with the situation, the decision came after White House Chief of Staff Mark Meadows reportedly told FDA commissioner Stephen Hahn to prepare to resign if the agency did not clear the vaccine by Friday. 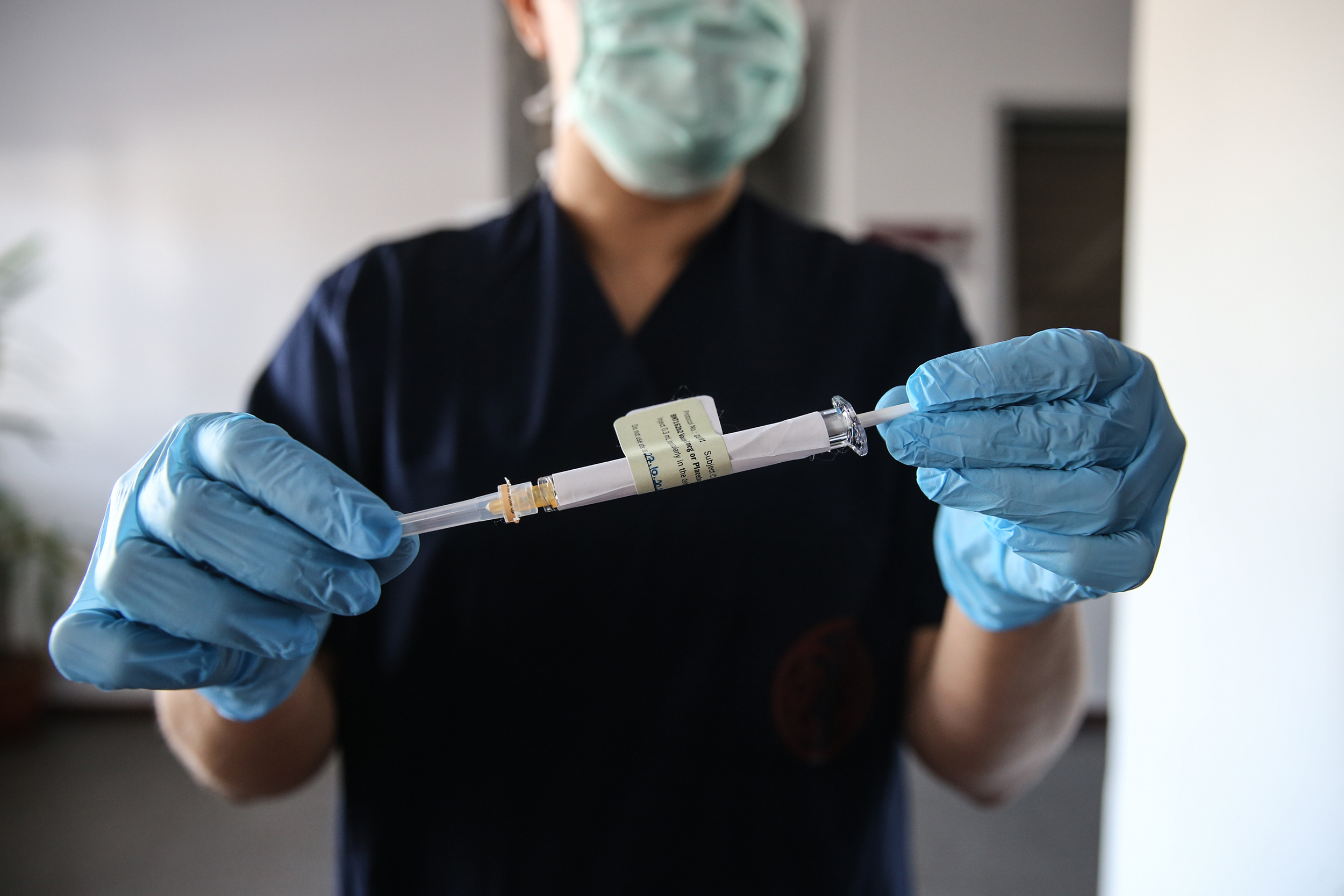 President Donald Trump addressed his followers and the nation with a video, celebrating the news calling it a “medical miracle” and thanked the scientists and people behind the vaccine. “I have really good news. Today our nation has achieved a medical miracle. We have delivered a safe and effective vaccine in just nine months,” the president said on Friday (Dec. 11). “This is one of the greatest scientific accomplishments in history. It will save millions of lives and soon end the pandemic once and for all. I am thrilled to report that the FDA has authorized the Pfizer vaccine. We have given Pfizer and other companies a great deal of money hoping this would be the outcome, and it was.”

He continued: “On behalf of the American people, I would like to thank all of the brilliant scientists, technicians, doctors, and workers who made this all possible. Pfizer and Moderna have announced their vaccine is approximately 95 percent effective, far exceeding expectations. These vaccines are also very safe.” 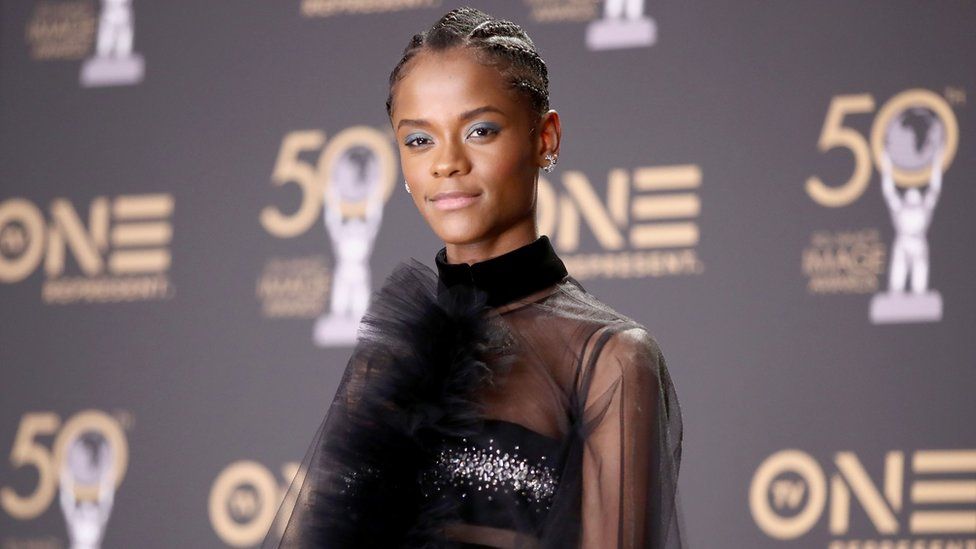 Trump said that the people who volunteered to test the vaccines showed “no side effects” and announced the plans to deliver millions of doses to vulnerable people around the country. “I am proud to say that we have made sure that this vaccine will be free for all Americans. Through our partnership with FedEx and UPS, We have begun shipping the vaccine to every state and zip code in the country,” Trump said.

Pfizer has teamed up with the private shipping companies, state and local health officials, the military, hospitals, and pharmacies to deliver about three million doses to health care workers and nursing home residents within the next week. According to The Washington Post, federal officials said that the distribution of the first 2.9 million doses of the vaccine would begin within 24 hours of it being authorized.

The nation set a record for coronavirus deaths on Thursday (Dec. 10) for the second day in a row, surpassing 3,300. The United States COVID-19 death toll is now approximately 295,000.