Social media is still reacting to both of this weekend’s epic fights: a controversial draw between Mike Tyson and Roy Jones Jr.; and Jake Paul’s knockout victory against Nate Robinson. Many on the internet made fun of Robinson after he lost to the YouTuber, though some have since come to his defense.

On Tuesday (Dec. 1), Fat Joe joined the conversation. Prior to an interview with Mya, The Bronx native hopped on Instagram to admonish social media users for not showing Robinson more respect.

“I’m talking about my brother Nate Robinson,” Joe addressed the camera. “How many of you would have the heart to go in the ring at a Mike Tyson vs. Roy Jones Jr. fight and fight one-on-one against another guy?” 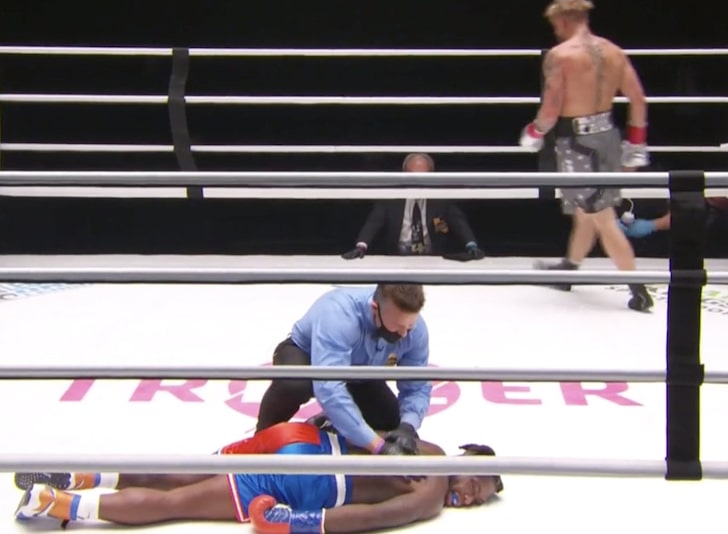 “And so, yeah, he caught the L,” Joe continued. “But, it’s so much heart of a lion to go in there and fight and I don’t think people are giving it the respect they should. And then a lot of people on social media — meaning you — just like to talk shit. Basically, you wouldn’t do the shit yourself. I wouldn’t do it.”

To further his point, Joe revealed that he was once offered $10 million to fight 50 Cent in the ring. However, he turned down the offer because of the pressure. 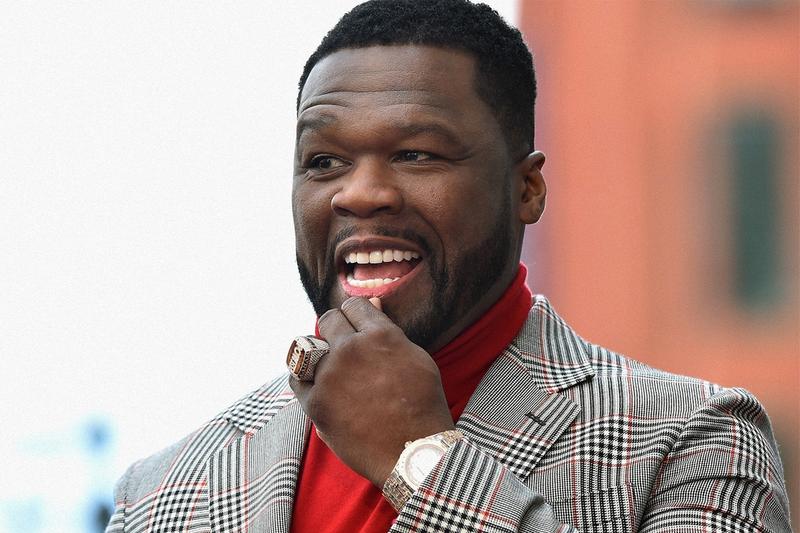 “It’s tough, and I don’t think we’re giving [Nate] his respect,” Joe added. “He got knocked out; I get it. It was explosive. It was crazy. I get it. But, you can’t keep trying to kill our people that got the courage to entertain us.”

Since the fight, Rick Ross, Floyd Mayweather and others have also come to Robinson’s defense.

Joe closed his message with an address to Jake Paul: “Jake, great fight, but all the fights ain’t gonna be won.” Watch his comments around the 10-minute mark below.