The classic hit originally featured these artists, but they were removed from the track when their record label denied the clearance.

UGK’s “Int’l Players Anthem” is song loved by hip hop enthusiasts around the world. Play the track at an HBCU or a brunch filled with Black people, and the crowd will instantly rap the words verbatim, even if it stops mid-song. During an interview with HipHopDX, Juicy J expressed his admiration for the beloved anthem and dropped a fun fact about its origin.

According to the “Slob on my Knob” rapper, Three 6 Mafia was originally featured on UGK’s legendary single, but when the song actually dropped, they were surprised to hear Outkast on the record instead. “I was like, ‘Man, God dang,’ because, see, what was crazy, me and Paul did a verse on it at first,” Juicy told the publication. 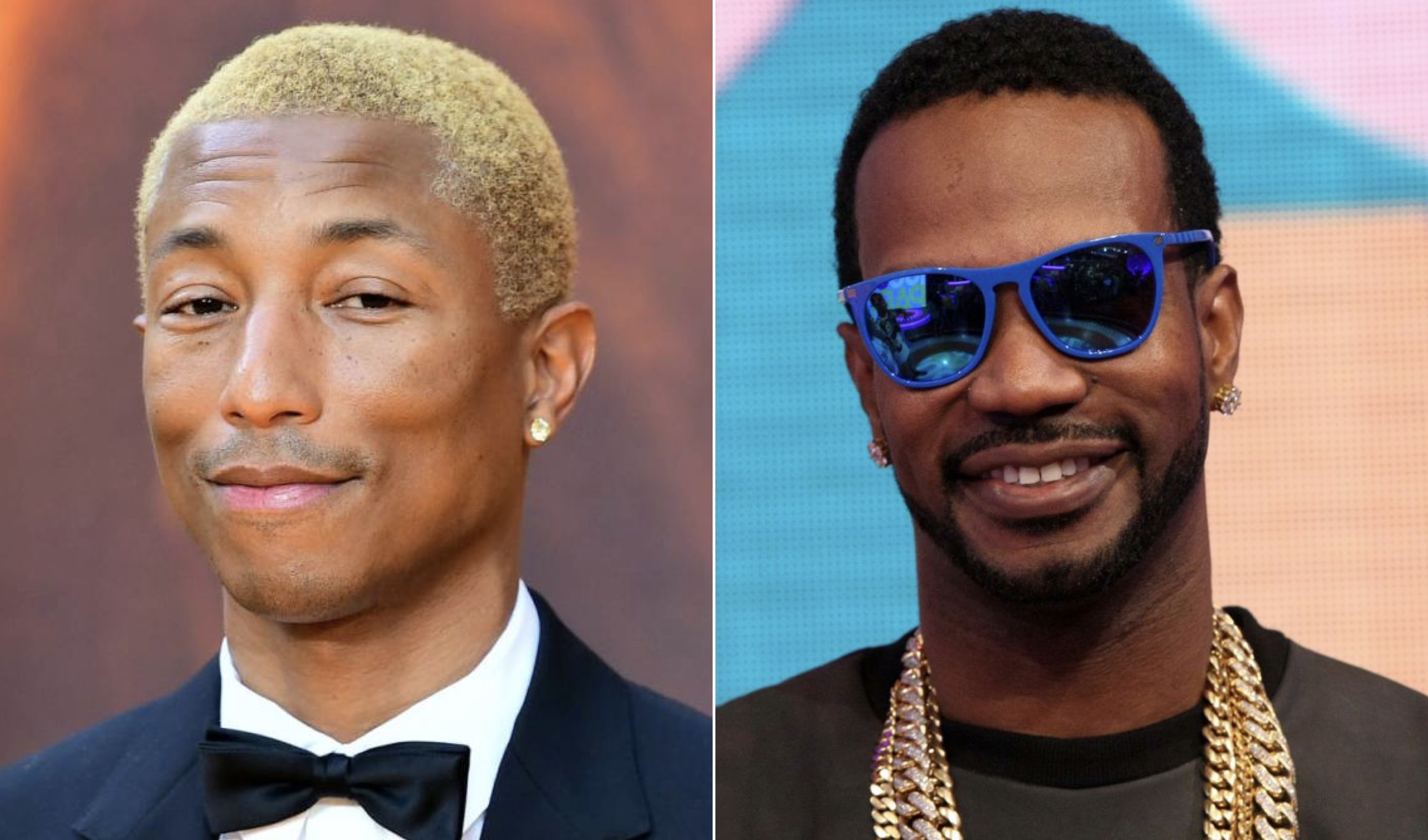 “And the label — we didn’t even notice this, we moving around. The label had denied the clearance. I was like, ‘What the fuck? Why you all didn’t let me know?’ Man, I was ready to go up there and fucking cause hell at that label. Who the hell authorized that? I was like, ‘Who would authorize something dumb like that?’”

The Stay Trippy rapper admitted he was really upset when he’d learned his group was removed from the track, so he called UGK and asked about the song’s changes. 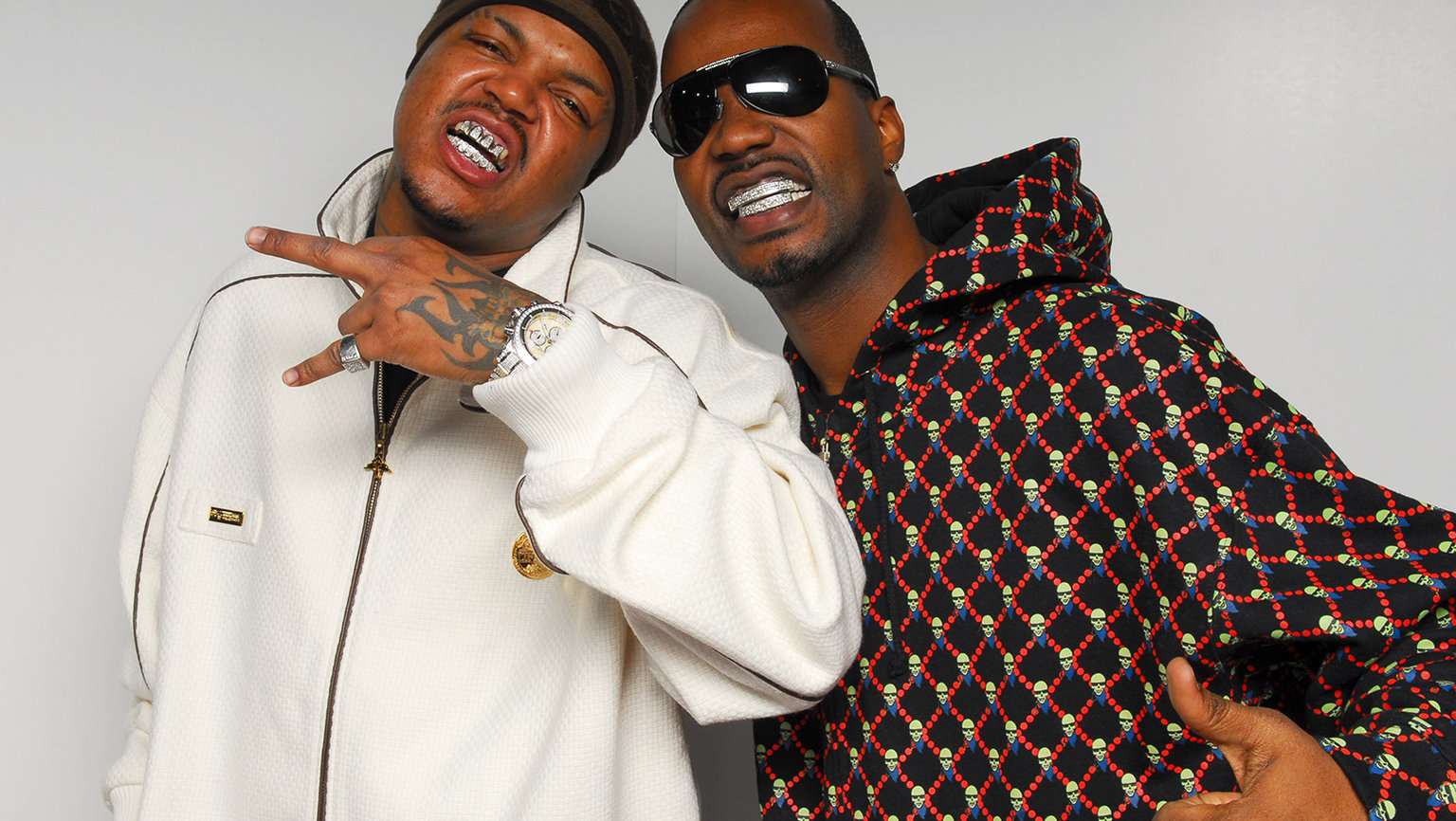 The label’s decision, Juicy explained, ultimately came down to “politics” as executives refused to support a song that would compete against their records. “I think we had ‘Stay Fly,’ out,” he said. “Or ‘Poppin’ My Collar’ was on the radio, and they didn’t want somebody else to come with a single, and, you know, that politics. You know, labels and all that shit, and then they [didn’t] even tell us, though. They were just doing this like, ‘Oh no, we ain’t clearing that. Fuck that!’” 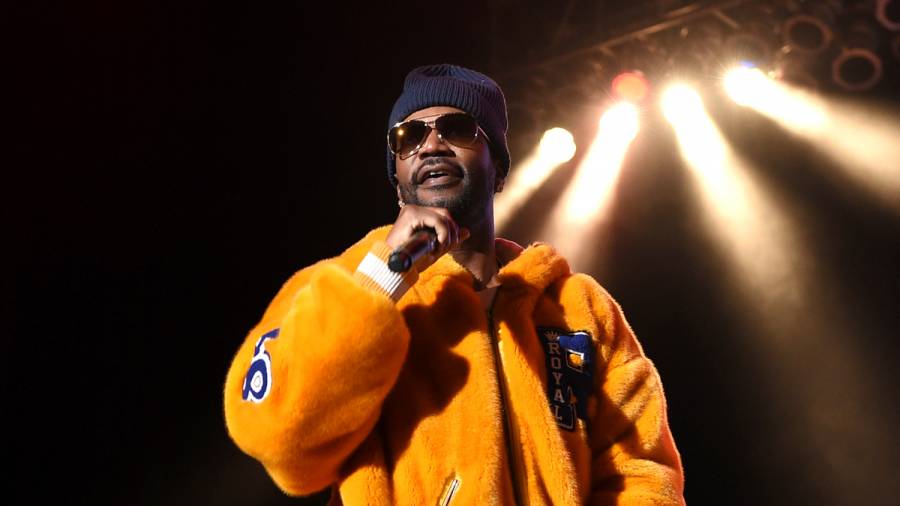 Despite his desires to hear himself on the song, the Memphis producer acknowledged that the released version is “super classic.” “Don’t get me wrong,” he added. “You know, me and Paul produced the beat, so I ain’t tripping, but I wanted to have my verse on that song. You know what I’m saying? But yeah, it’s definitely one of the all-time favorite — all-time greats.”

Look below to see Juicy J’s interview with HipHopDX.