James’ influence was instrumental in the presidential election and bringing awareness to social justice issues.

LeBron James has been named TIME Magazine’s Athlete of the Year.

This year has been a great one for the Los Angeles Lakers star. Not only did his team win the NBA Championship, James’ influence was instrumental in the 2020 Presidential Election. Back in June, he launched More Than A Vote, a non-profit that helped fight Black voter suppression across the country. The organization was focused on getting people to the polls — especially minority people.

“Because of everything that’s going on, people are finally starting to listen to us — we feel like we’re finally getting a foot in the door,” James previously said during an interview with The New York Times. “How long is up to us. We don’t know. But, we feel like we’re getting some ears and some attention and this is the time for us to finally make a difference.”

In July, his non-profit donated more than $100,000 to cover the fines and court fees of former felons who were hoping to vote. “We believe that your right to vote shouldn’t depend upon whether or not you can pay to exercise it,” Miami Heat forward and More Than A Vote member, Udonis Haslem said in a statement.

More Than A Vote and the Los Angeles Dodgers partnered to turn Dodger Stadium into a polling site for the presidential election. “I may still be new to L.A., but didn’t take long for me to learn how special the relationship is between the Dodgers and Lakers. We are all in this together,” James previously said a press release. 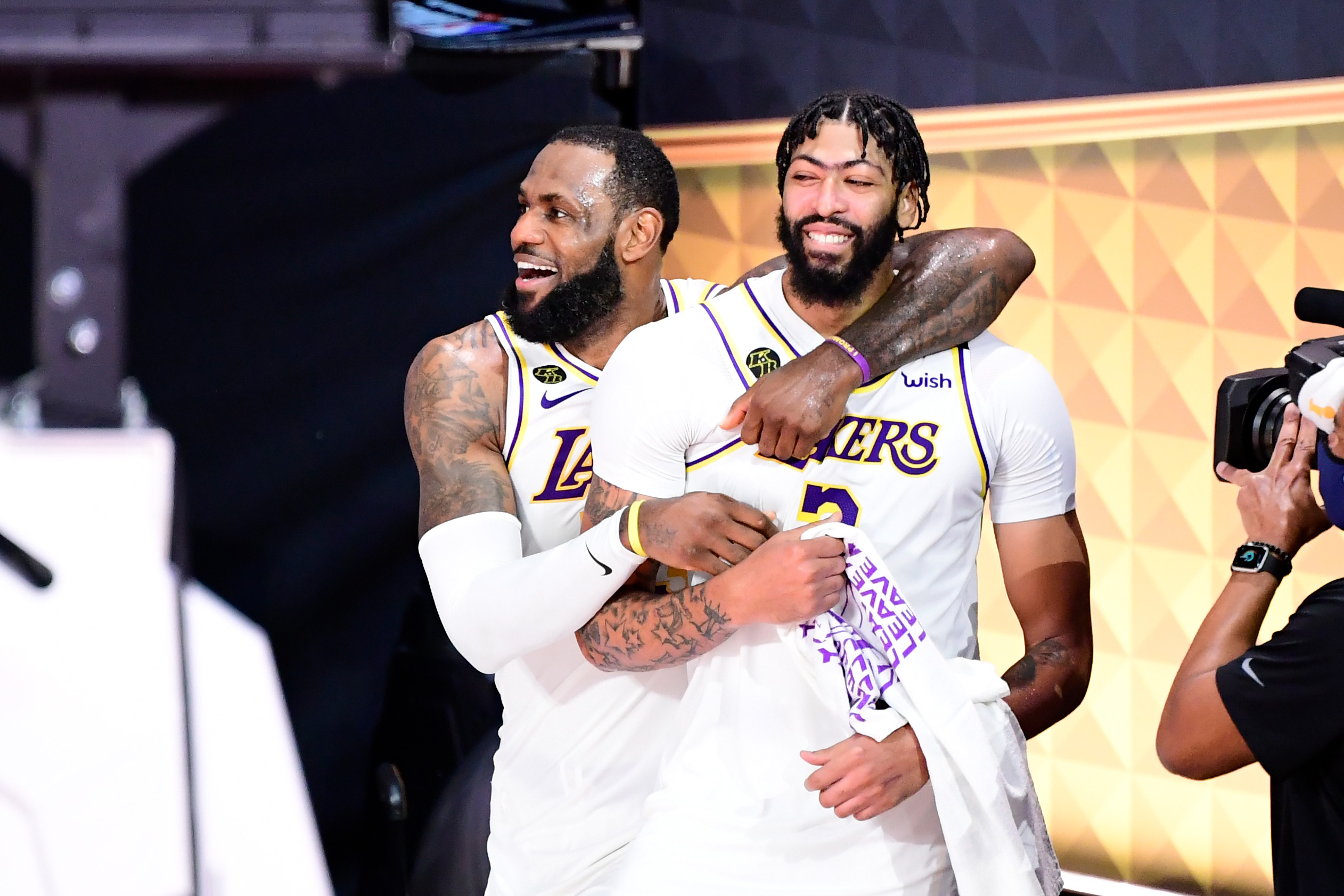 The Akron native was also instrumental in speaking out against police brutality and social justice issues affecting the Black community. He used one of his post-scrimmage games to call for justice for Breonna Taylor, a 26-year-old EMT who was fatally shot in her home by Kentucky police officers.

“First of all, I want to continue to shed light on justice for Breonna Taylor and to her family and everything that’s going on with that situation,” James said. “We want the cops arrested who committed that crime. In the state of Kentucky — what’s going on down there — I know a lot of people are feeling the same. Us as the NBA and [as] players — me as one of the leaders of this league — I want her family to know and I want the state of Kentucky to know that we feel for her and we want justice. That’s what it’s all about. What’s right is right and what’s wrong is wrong.”

Congratulations to LeBron James! This honor is truly deserved.