The comedian recently explained why she decided to turn down the opportunity.

Tiffany Haddish recently turned down the opportunity to host a pre-Grammys show. The Girls Trip star revealed the news during a recent interview with Variety in which she explained the reason behind her decision.

According to Haddish, the Recording Academy asked her to host the 2021 Grammys Premiere Ceremony for free, adding that she would also have to cover the expenses for her hair, makeup and wardrobe. Considering the stipulations, the comedian — whose Black Mitzvah Netflix special is nominated for Best Comedy Album in the forthcoming show —chose to decline the offer, even if it costs her future Grammy nominations. 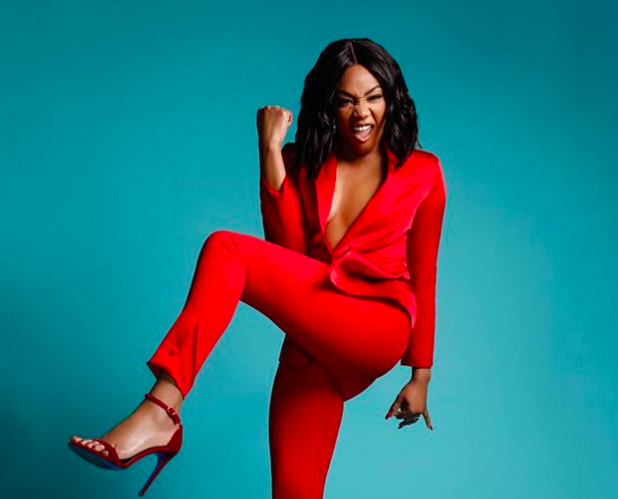 “All of that [money] would have to come out of my pocket,” she told the publication. “I don’t know if this might mean I might not get nominated ever again, but I think it’s disrespectful. I was like, ‘The exposure is amazing, but I think I have enough. I appreciate you guys asking.’”

A Grammy spokesperson told Variety that it is normal for hosts of the three-hour livestreamed event to work without compensation, but Haddish believes the practice is “not okay.” “This is something that needs to be addressed,” she said. “How many other people have they done that to? It’s like a guy asking you on a date but telling you that you have to pay for it.”

After Haddish voiced her opinions on her offer, interim Recording Academy president and CEO, Harvey Mason Jr., issued both a public and private apology to the actress.

“It’s just been brought to my attention that the Recording Academy invited Tiffany Haddish to host this year’s premiere ceremony,” he explained in an Instagram video. “Unfortunately, and without me knowing, the talent booker working for the Academy told Miss Haddish that we wouldn’t even cover her costs while she hosted this event for us.” 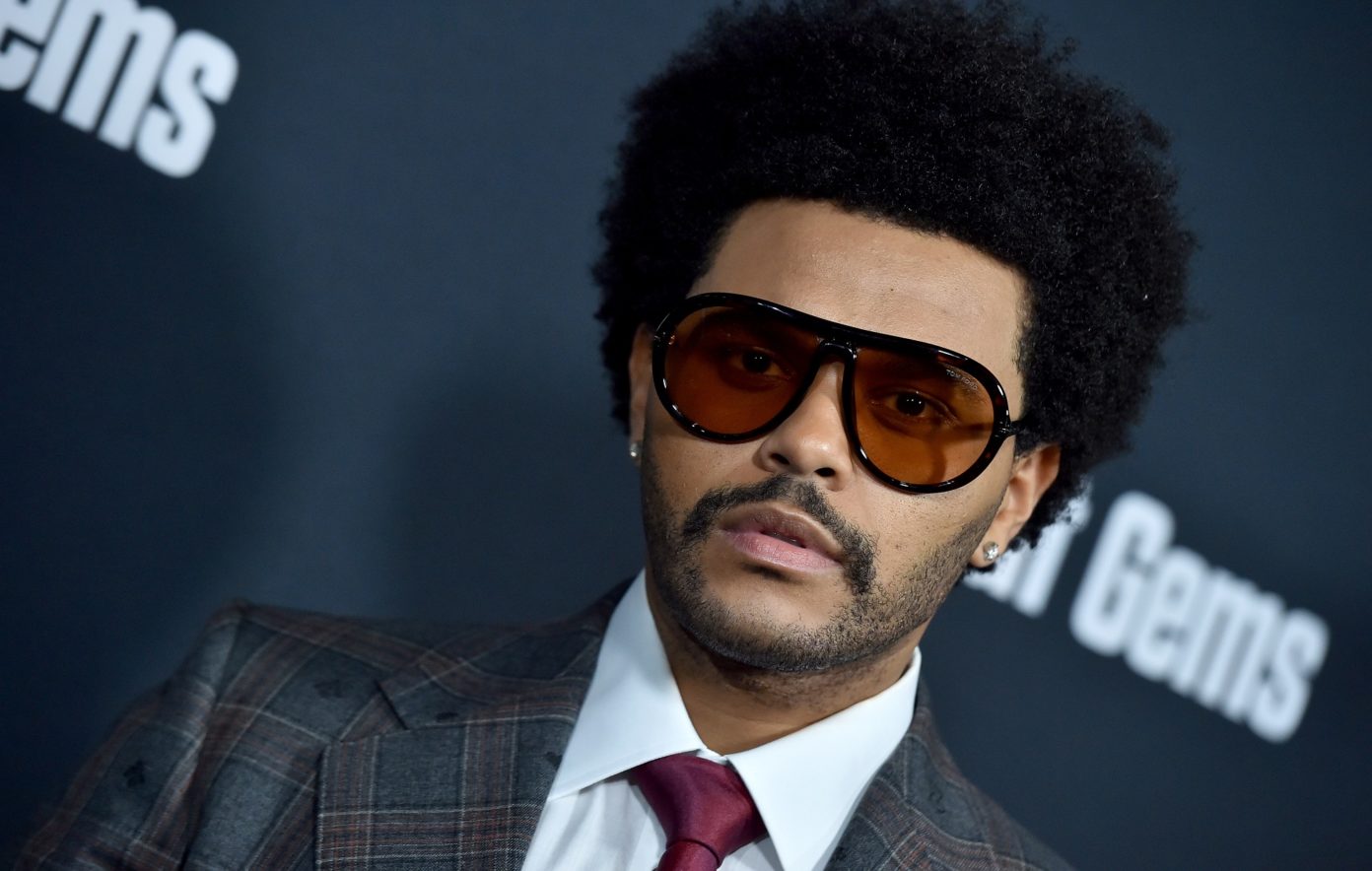 “...Again, I want to say Tiffany, we are sorry, and thank you for allowing me to speak on it,” he added.

The Recording Academy has been under scrutiny because of its lack of diversity and appreciation and respect for Black music. Following this year’s snubs and disappointments, the academy’s Black Music Collective said that their work toward progression “is not done” and their “mission to be more inclusive continues.”