The ‘Jesus Is King’ rapper reacted to losing the presidential race, which has yet to yield a winner.

On Wednesday morning (Nov. 4), Kanye West took to Twitter to concede his bid in the presidential race, which still has yet to yield a winner. The Jesus Is King rapper reacted to the loss and looked ahead at a potential campaign in 2024.

“KANYE 2024,” he tweeted alongside a picture of himself appearing to watch election results on TV.

On Tuesday (Nov. 3), Kanye cast his first-ever ballot and wrote himself in for president.

“The first vote of my life,” he tweeted with a video of his ballot. “We are here to serve. We pray for every servant leader in the world.”

Kanye West casts his first presidential vote for himself 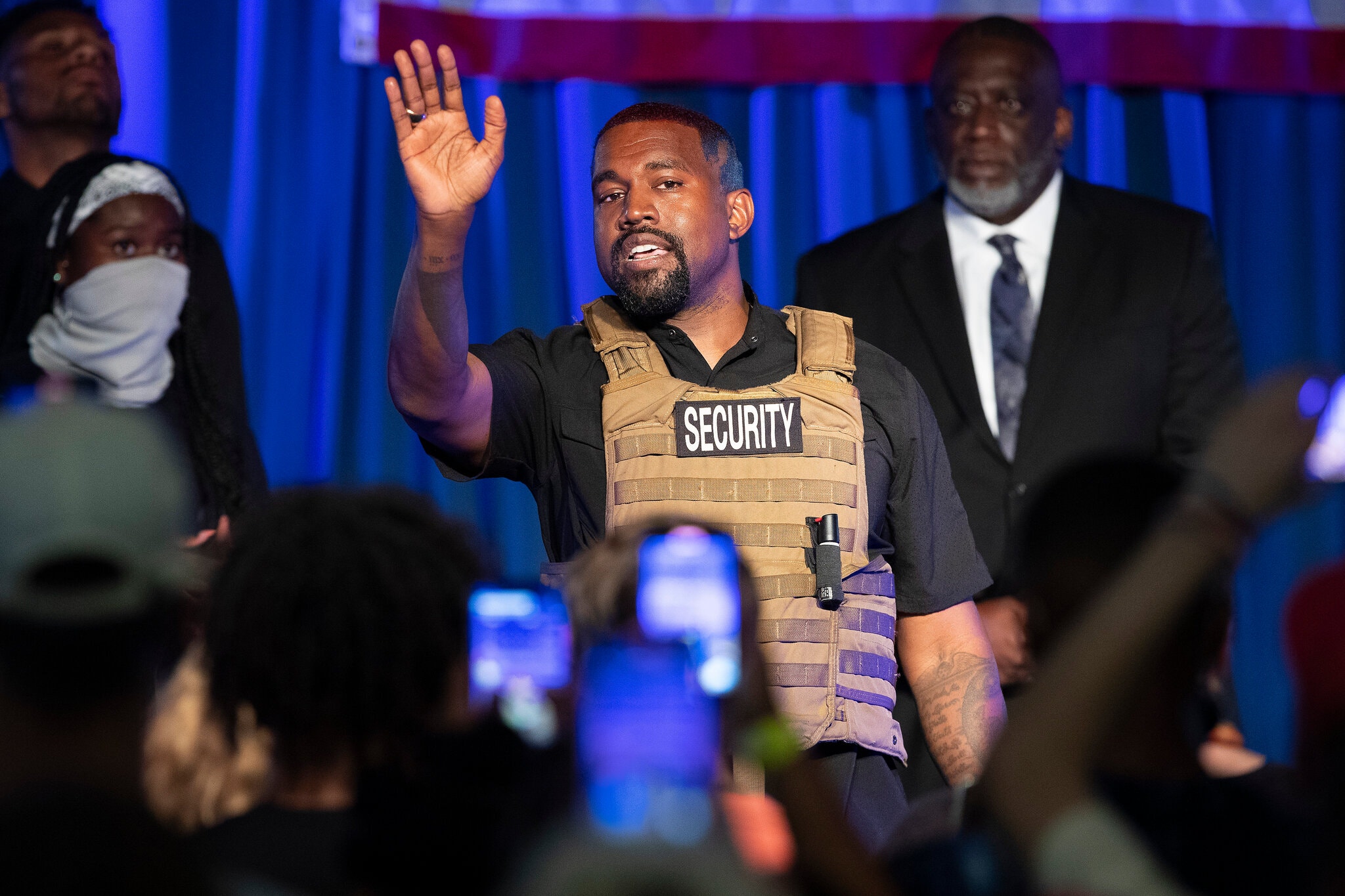 Kanye also shared a picture of his “I Voted” sticker and shots of himself at a polling place.

The Chicago native faced an uphill battle for his presidential run, as he only announced his candidacy this past July and reportedly missed several state deadlines to appear on election ballots. Despite early support from several celebrity friends, ‘Ye failed to appear on state ballots in Florida, Michigan, New York and others.

Last week, he revved up his campaigning efforts by publishing a full-page letter in The New York Times. Titled “Dear Future,” the piece offered insight into Kanye’s ideals as the country headed into Election Day.

Despite the loss, this isn’t the first time Kanye has speculated about another president bid in 2024. When he first announced his candidacy, he told Forbes Magazine it would come down to God’s plan.

See his tweets below.

The first vote of my life We are here to serve We pray for every servant leader in the world pic.twitter.com/UWSrKslCt1