On Monday (Nov. 30), the state of Arizona certified its election results. Their 11 electoral votes will go to President-elect Joe Biden.

According to CNN, Arizona Secretary of State Katie Hobbs certified the results and said that the process was the most secure in recent history, “despite unfounded claims to the contrary.” Gov. Doug Ducey, Attorney General Mark Brnovich and Arizona Supreme Court Chief Justice Robert Brutinel witnessed the certification of the results, which was required by state law. All three of these officials are Republicans.

Biden beat President Donald Trump by 10,457 votes, according to the secretary of state’s office. 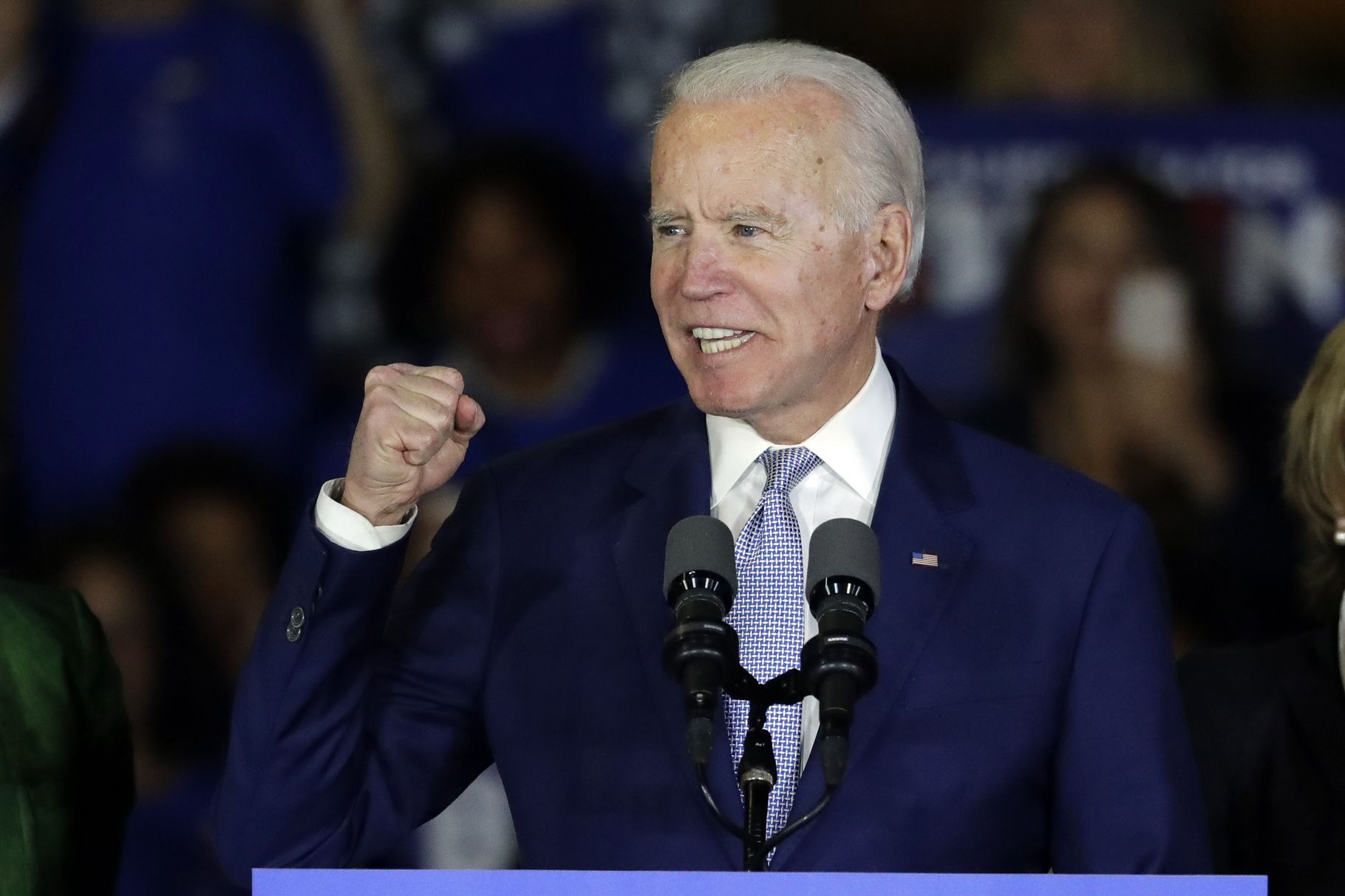 Last week, the state of Pennsylvania also certified Biden's win. Biden had 3.46 million votes, compared to Trump’s 3.38 million. “Today [the Pennsylvania State Department] certified the results of the November 3 election in Pennsylvania for president and vice president of the United States,” Pennsylvania Gov. Tom Wolf tweeted. “As required by federal law, I’ve signed the Certificate of Ascertainment for the slate of electors for Joe Biden and Kamala Harris.”

“Again, I want to thank the election officials who have administered a fair and free election during an incredibly challenging time in our commonwealth and country’s history,” he added. “Our election workers have been under constant attack and they have performed admirably and honorably.”

Although Trump still refuses to concede, he has reportedly begun the transition process to Biden. The president tweeted that he asked the General Services Administration (GSA) Administrator Emily Murphy to initiate the transition because she was being threatened.

“I want to thank Emily Murphy at GSA for her steadfast dedication and loyalty to our Country,” he tweeted. “She has been harassed, threatened and abused — and I do not want to see this happen to her, her family, or employees of GSA. Our case STRONGLY continues, we will keep up the good fight, and I believe we will prevail!”

He continued, “Nevertheless, in the best interest of our Country, I am recommending that Emily and her team do what needs to be done with regard to initial protocols, and have told my team to do the same.”