New Jersey lawmaker demands prosecution of Trump for his “crimes against the U.S.”

Rep. Bill Pascrell has called for a criminal probe and the “eventual prosecution” of Trump and members of his administration.

Rep. Bill Pascrell has called for a full investigation into and Donald Trump’s presidency and urged that he and members of his outgoing administration be prosecuted for their alleged wrongdoing. In a statement shared on Tuesday (Nov. 17), the New Jersey Democrat accused Trump and his office of committing “innumerable crimes against the United States.”

“He has endangered our national security. He ripped families apart. He poisoned the Census. He has personally profited from his office,” Pascrell wrote in the statement. “He has attacked our elections and sought to throttle democracy.”

Pascrell added that Trump “was rightly impeached by the House of Representatives” and “if he had a shred of dignity, he would resign today.” 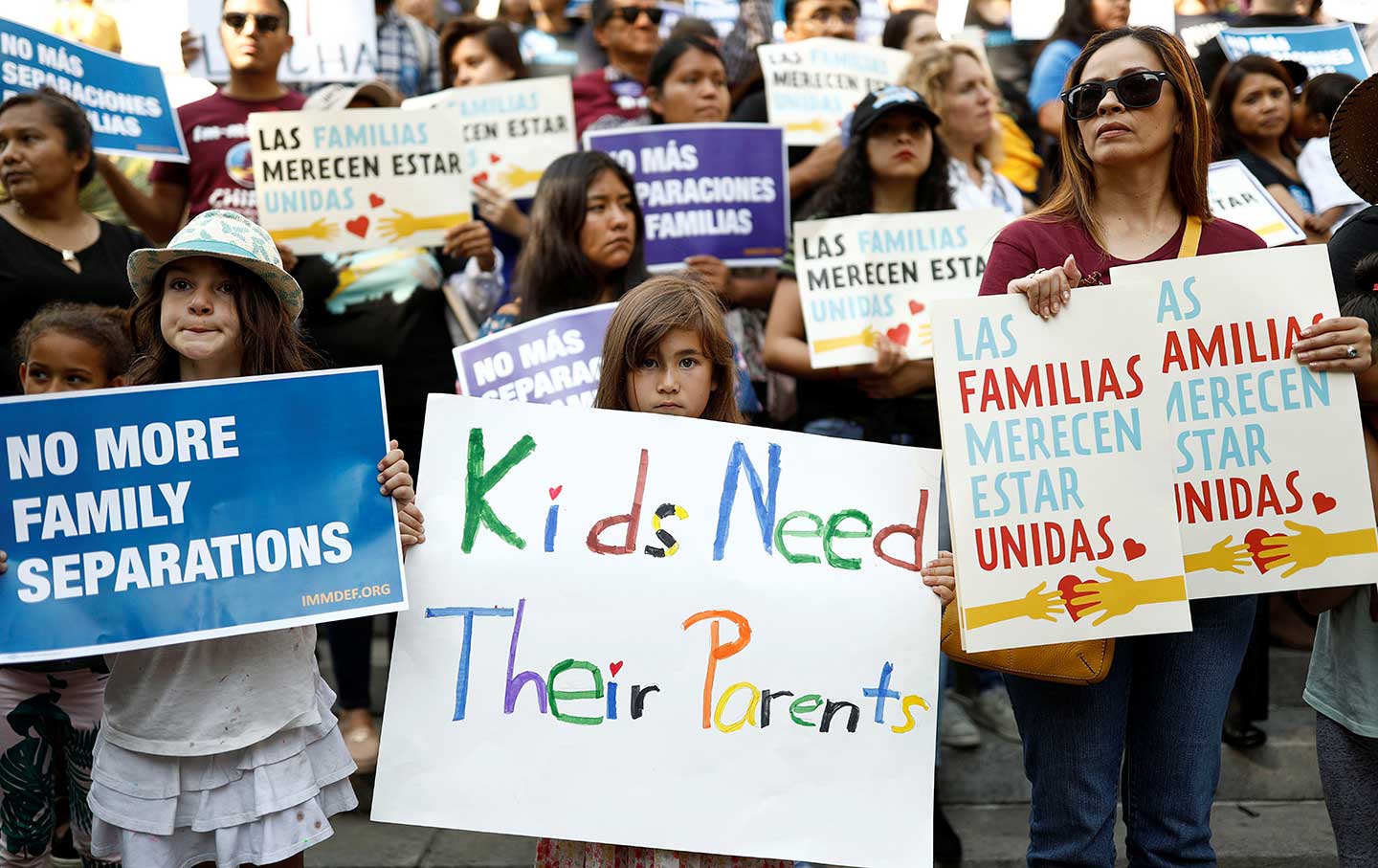 Now that President-Elect Joe Biden will be resuming office this January, Pascrell has urged for a criminal probe into Trump’s entire administration.

“...In 2021 the entire Trump administration must be fully investigated by the Department of Justice and any other relevant offices,” he wrote. “Donald Trump along with his worst enablers must be tried for their crimes against our nation and Constitution. Importantly, any further abuse of the sacred pardon power to shield criminals would itself be obstruction of justice, and any self-pardons would be illegal.”

Trump and his office have faced several investigations in the past four years and many of them remain active. Pascrell argued that if no criminal charges are brought against Trump, misconduct in the White House will continue. 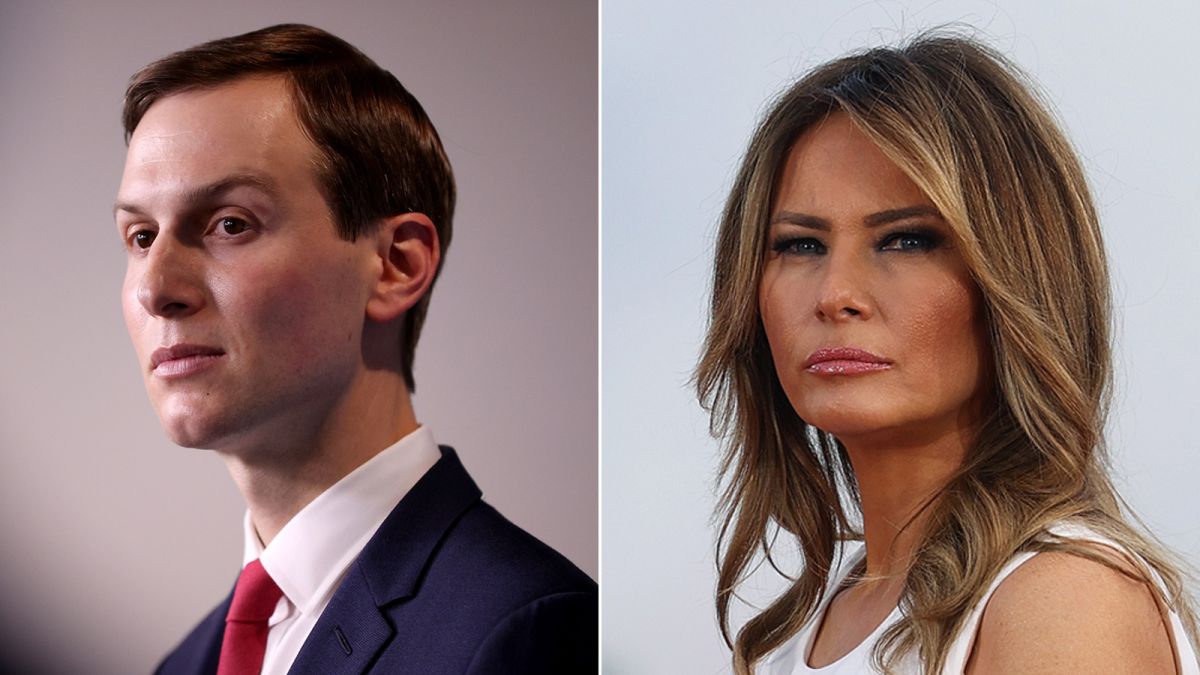 “Failure to hold financial and political wrongdoing accountable in the past has invited greater malfeasance by bad actors,” he wrote. “A repeat of those failures in 2021 further emboldens criminality by our national leaders and continues America down the path of lawlessness and authoritarianism. There must be accountability.”

The representative’s statement arrives as Trump continues to allege voter fraud in the presidential election. See Pascrell’s full letter below

Tonight I’m calling for the eventual prosecution of donald trump and his enablers for their many crimes against the United States. pic.twitter.com/LJGvzLqQ35