Bobby Brown Jr. was reportedly having flu-like symptoms before his death.

Bobby Brown is breaking his silence following the untimely passing of his son, Bobby Brown Jr.

“Please keep my family in your prayers at this time,” the singer said in a statement to the Daily News. “Losing my son at this point in our lives has devastated my family,” he said. “There are no words to explain the pain.”

As REVOLT previously reported, 28-year-old Brown Jr. was found dead in his Los Angeles area home on Wednesday (Nov. 18). Sources told TMZ that foul play was not suspected. “This is a tragic loss and we will be letting the authorities conduct their investigation of his death,” said Attorney Christopher Brown, who represents the former New Edition singer. 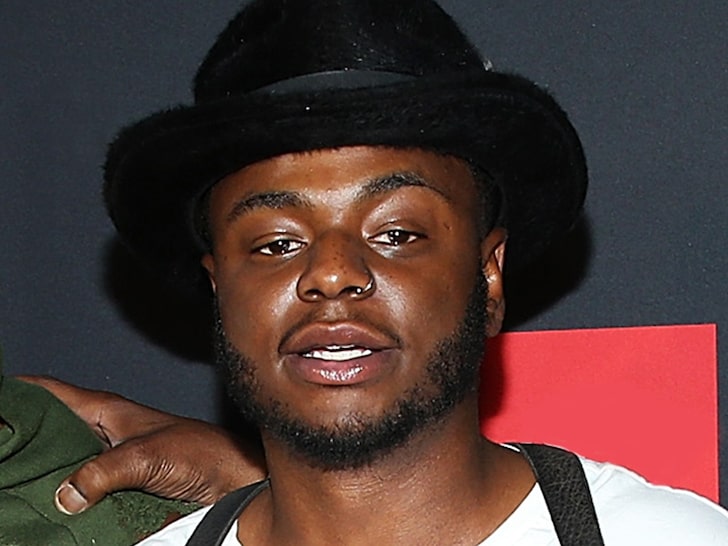 According to Brown Jr.’s family and friends, he was experiencing “flu-like symptoms” and “was not feeling well” days before he died. The family does not believe he had COVID-19, but his death is still under investigation.

Brown Jr. was one of Brown Sr.’s seven children. Kim Ward, his mother, and his father were on and off for 11 years before Brown Sr. married Whitney Houston.

Brown Sr.’s eldest child, Landon Brown, shared a throwback video with his late brother to Instagram on Thursday (Nov. 19). In the clip, the two siblings sang Justin Bieber’s “Love Yourself” song in a car. He captioned the post, “Everything hurts King.”

Freeway opens up about his son’s death: “They say God tests the ones he loves” 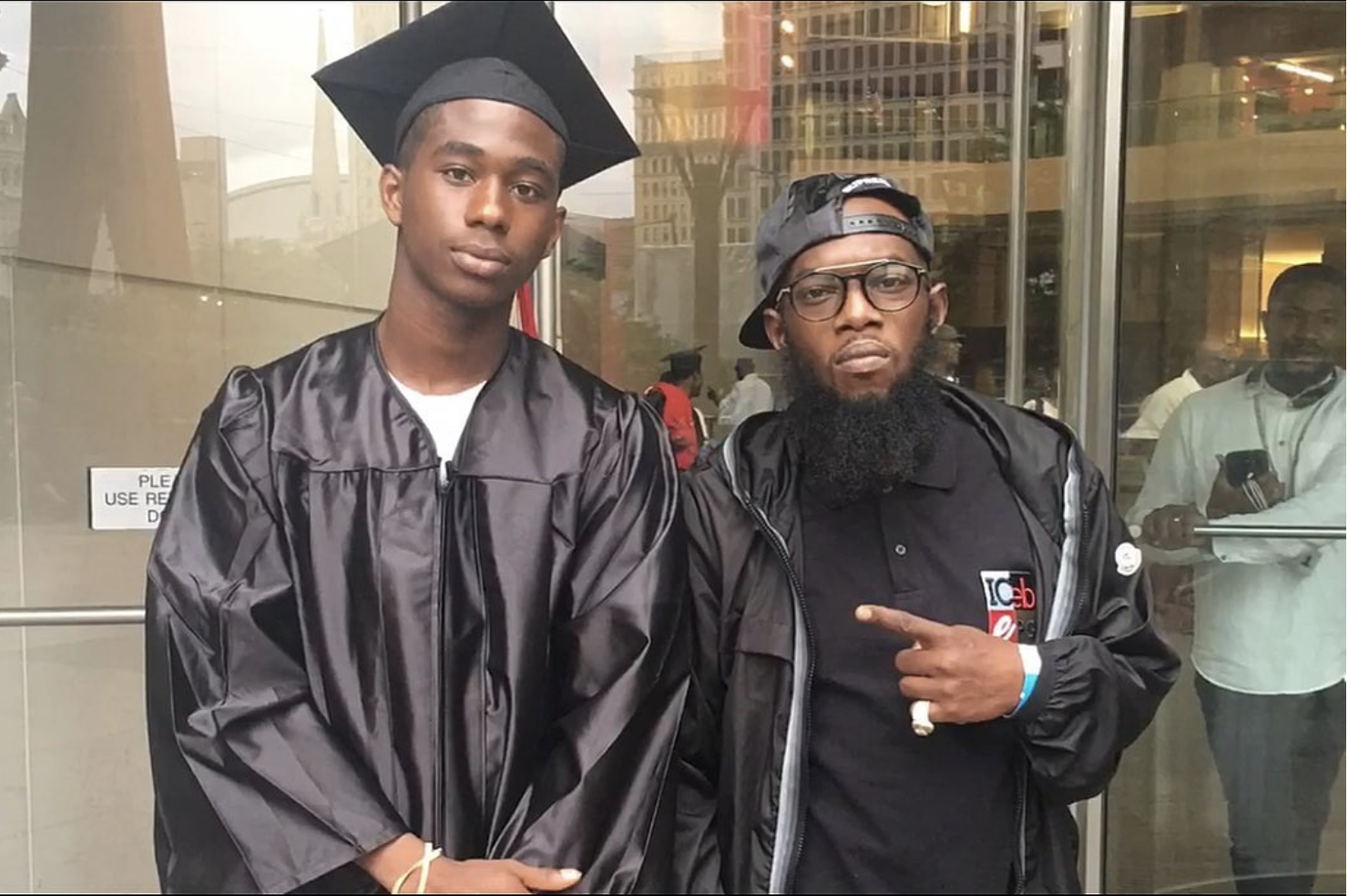 A day earlier, Landon posted a photo of his late brother that was captioned, “I love you forever King.”

Brown Jr.’s passing comes five years after his sister, Bobbi Kristina, died after being found unconscious in bathtub. Following the incident, she was placed on life support. Her toxicology report revealed that she had “toxic levels of cocaine and alcohol in her system,” reports TMZ.

The REVOLT team is continuing to keep the Brown family in our thoughts and prayers.