The rapper’s chart-climbing “Savage (Remix)” with Beyonce will also be included on the effort, as well as her previous Young Thug collaboration, “Don’t Stop,” and single “Girls In The Hood.”

On Twitter, fans seemed most excited for Megan’s upcoming collaborations with SZA and the City Girls. About their upcoming track, City Girls’ JT tweeted, “Can’t wait til y’all hear that song!” 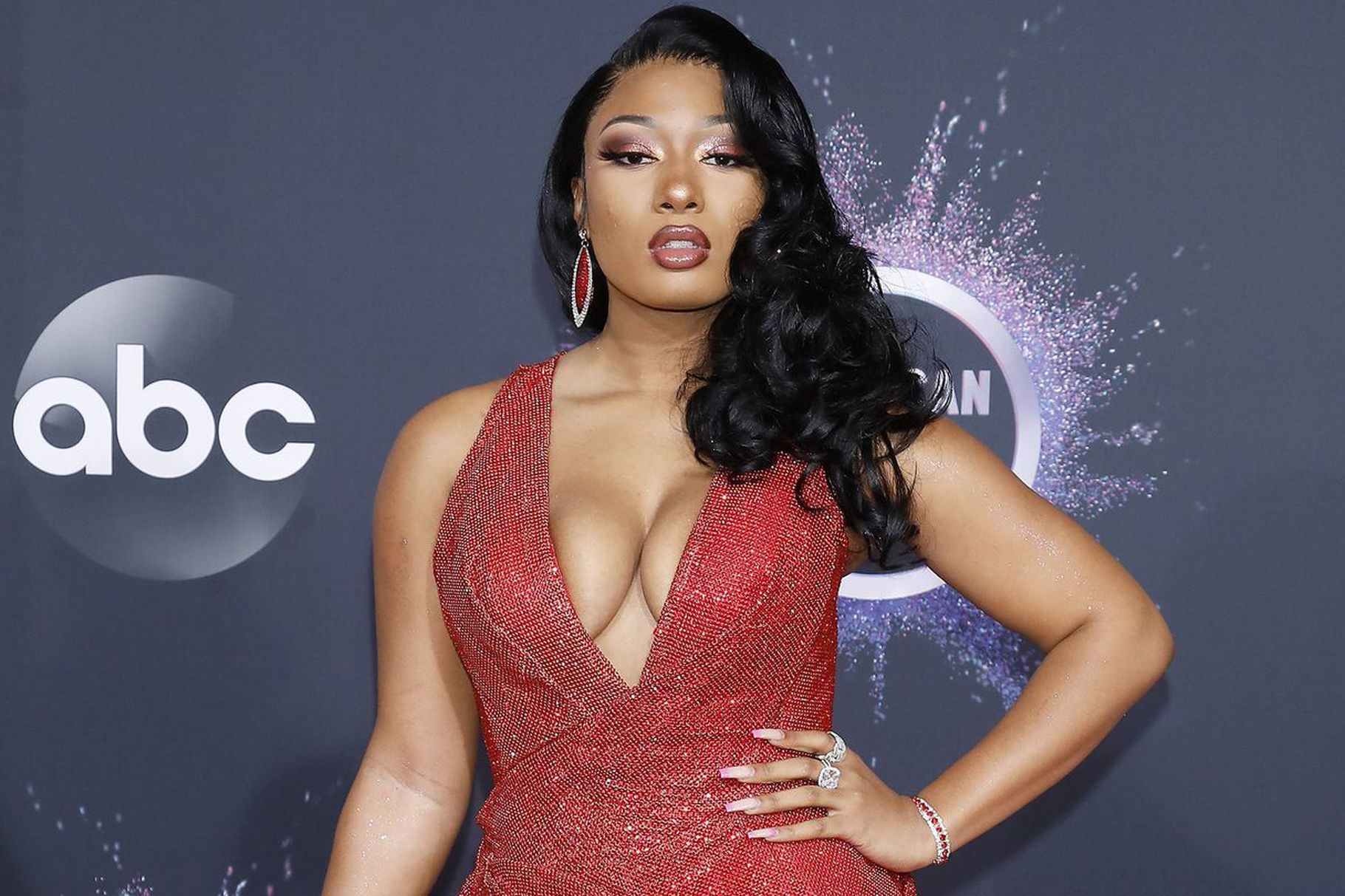 SZA, on the other hand, alluded to a potential joint with Megan back in December. However, fans assumed the song would land on her next album.

“Now das already cut n recorded,” she replied to a fan on Twitter about their collab.

Good News is set to arrive this Friday (Nov. 20). Megan announced her debut effort a week ago, writing in a post, “Hotties, I first want to say thank you for riding with me, growing with me and staying down with me since my first mixtape, Rich Ratchet.” 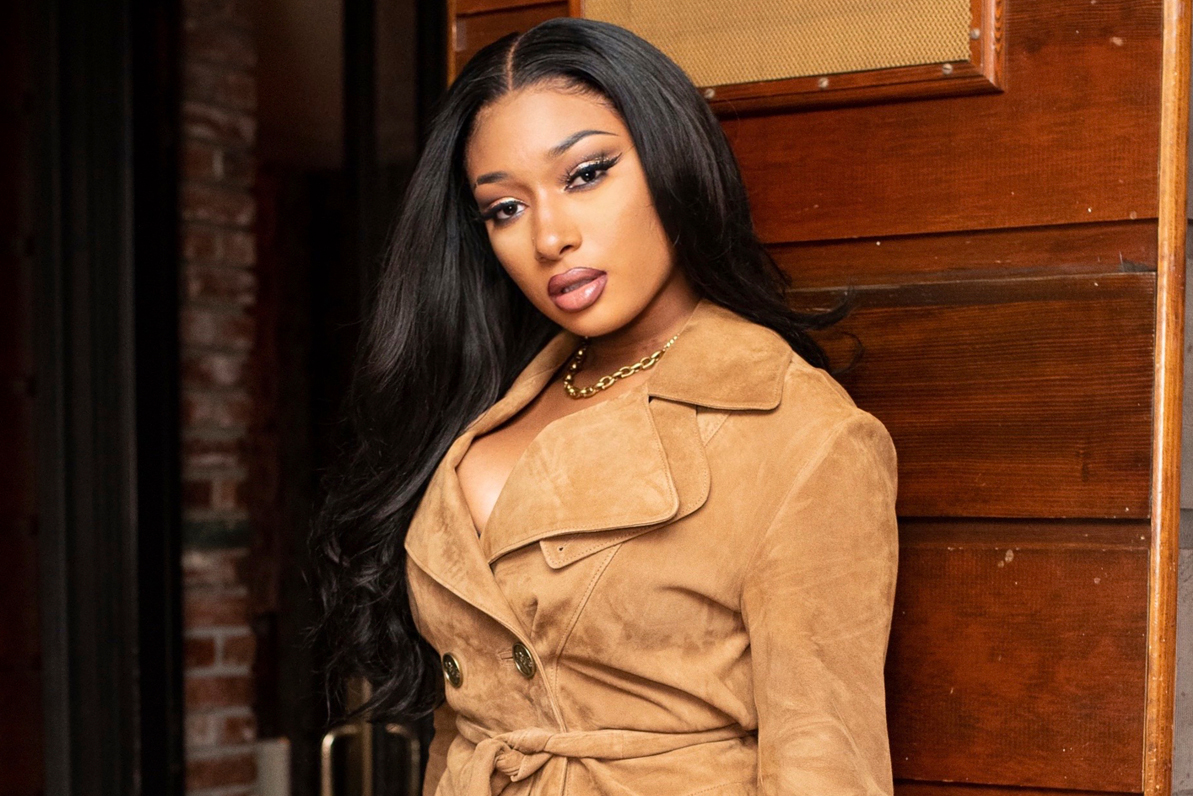 “Through this rough ass year we’ve all been having, I felt like we could all use a lil bit of good news,” she added. “So, with that being said, MY OFFICIAL ALBUM GOOD NEWS IS DROPPING NOVEMBER 20.”

The 25-year-old was also recently named GQ’s Rapper of the Year. During her interview, she said she hopes her album — and music in general — will encourage Black women to speak out and demand more.

“I want Black women to be louder,” she said. “I want us to be sassier. I want us to demand more, be more outspoken, keep speaking and just keep demanding what you deserve.”

See the official Good News tracklist and some fan reactions below.

I AM SO HYPED THANK YOUUU pic.twitter.com/fsmyOHVgo2