Welp! It looks like Verzuz had to give the people what they really wanted. On Saturday (Nov. 14), the one and only Gucci Mane shared that he would be going head-to-head with Jeezy on the next installment of the IG Live series — not T.I.

As many may recall, a few weeks ago, Busta Rhymes challenged Tip to a Verzuz. However, the kang of the south respectfully declined. Not too long after, Jeezy threw his hat in the ring and asked T.I. if he wanted the smoke, and Mr. Harris said yes.

“Say, bruh, you done been around the whole world on your campaign. Now you’re back here. I don’t know what you’re avoiding me for. I’ll tell you what, though, since it means that much to ya — put a date on it,” Jeezy said on IG. “I ain’t gon’ meet ya there — I’m gon’ beat ya there!” 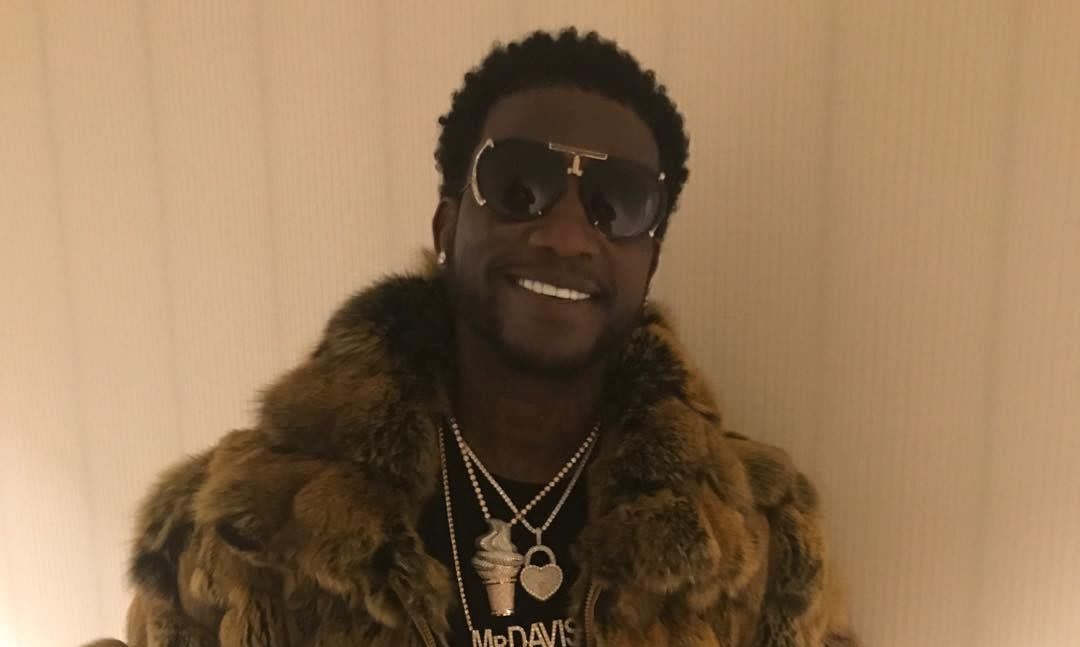 Tip replied: “Y’all tell [The Snowman] I’ll be his Huckleberry. Order this sh*t off the menu & you shall be served SIR. Now let’s see how much heat it takes to melt this snow.”

We’re not sure what happened with T.I. since then. But now, he’s out and Guwop is all the way in and ready for war. And Gucci is already with the pettiness. His announcement revealing this news today read: “Tell buddy Get ready Thursday Nov 19 @verzuztv Trap God vs Snow cone.” Peep that below.

If you know Gucci and Jeezy’s history, then you know that many never thought they would see the day that this friendly battle would even happen. The two’s beef dates back to the early 2000s with slick disses from each Trap OG in tracks like “Icy” to “Stay Strapped” to name a couple. Guwop even caught a case and was charged with murder for killing a Jeezy associate who broke into his home. Gucci would later be acquitted in that case.

As the years went by, more sneak dissing kept coming from the two only for them to eventually get to a place of peace — sort of. 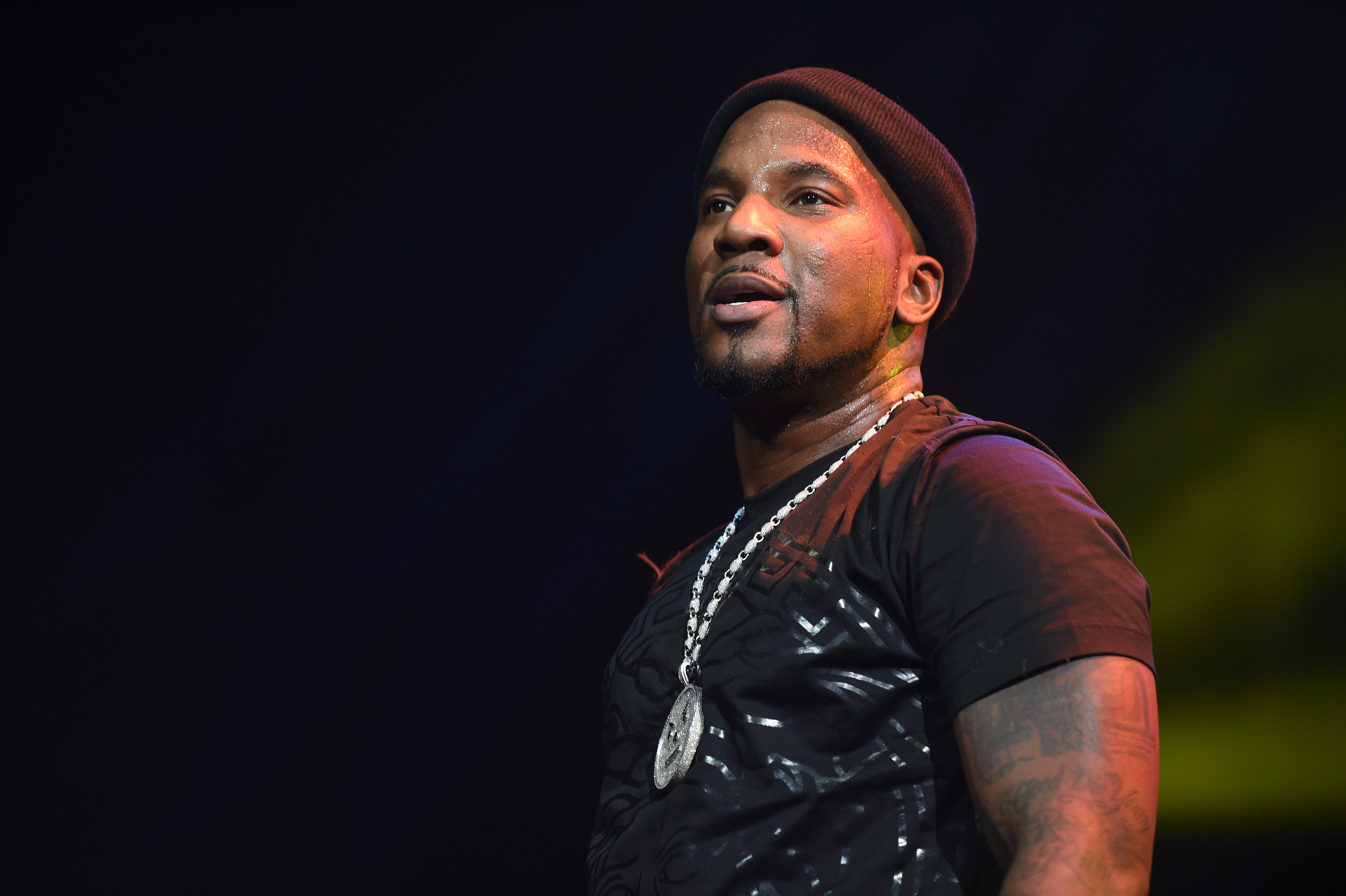 During a recent appearance on “The Breakfast Club,” Jeezy said: “Imma keep it a buck. When I even got the call about Verzuz, I got the call from Swizz. Swizz called me. I was like, ‘Yo Swizz if I do it, it’s only one person I’ll do it with.’ And he was like, ‘Who?’ I was like, ‘Gucci. Reach out to him. Let me know what’s up.’”

Looks like La Flare had a change of heart. We ready.