T.I. and Jeezy’s Verzuz battle date has been set

It’s official. T.I. and Jeezy are officially going head-to-head in the next Verzuz battle. See the date here.

This past week, hip hop fans got excited when news of T.I. being mentioned in an upcoming Verzuz battle began to circulate. The Atlanta rapper has been itching to enter the IG ring with someone — specifically JAY-Z — for some time now. However, Hov never took the bait.

Then, in a recent episode of “The Fat Joe Show,” Busta Rhymes admitted that he wanted to compete against Tip, who he’s good friends with and joined for REVOLT Summit x AT&T’s “Using Creativity To Shatter Tradition” discussion on Friday (Oct. 23) night. However, T.I. respectfully declined. “Busta Rhymes is one of the most phenomenal talents of our time, man,” he said in an Instagram video. “Muthaf*cka’s catalog is thick. Catalog is thick! It just ain’t the same. I can’t go back right now and play goddamn Pop Warner football … we can’t reach back there. Might as well call out Melle Mel … [It would be like] Brandy against Dionne Warwick.”

Right after that, though, Jeezy, another well respected Atlanta rapper said that he wanted the smoke with Tip instead — and the L.I.B.R.A. artist agreed. “Say, bruh, you done been around the whole world on your campaign. Now you’re back here. I don’t know what you’re avoiding me for. I’ll tell you what, though, since it means that much to ya — put a date on it,” Jeezy said. “I ain’t gon’ meet ya there — I’m gon’ beat ya there!” 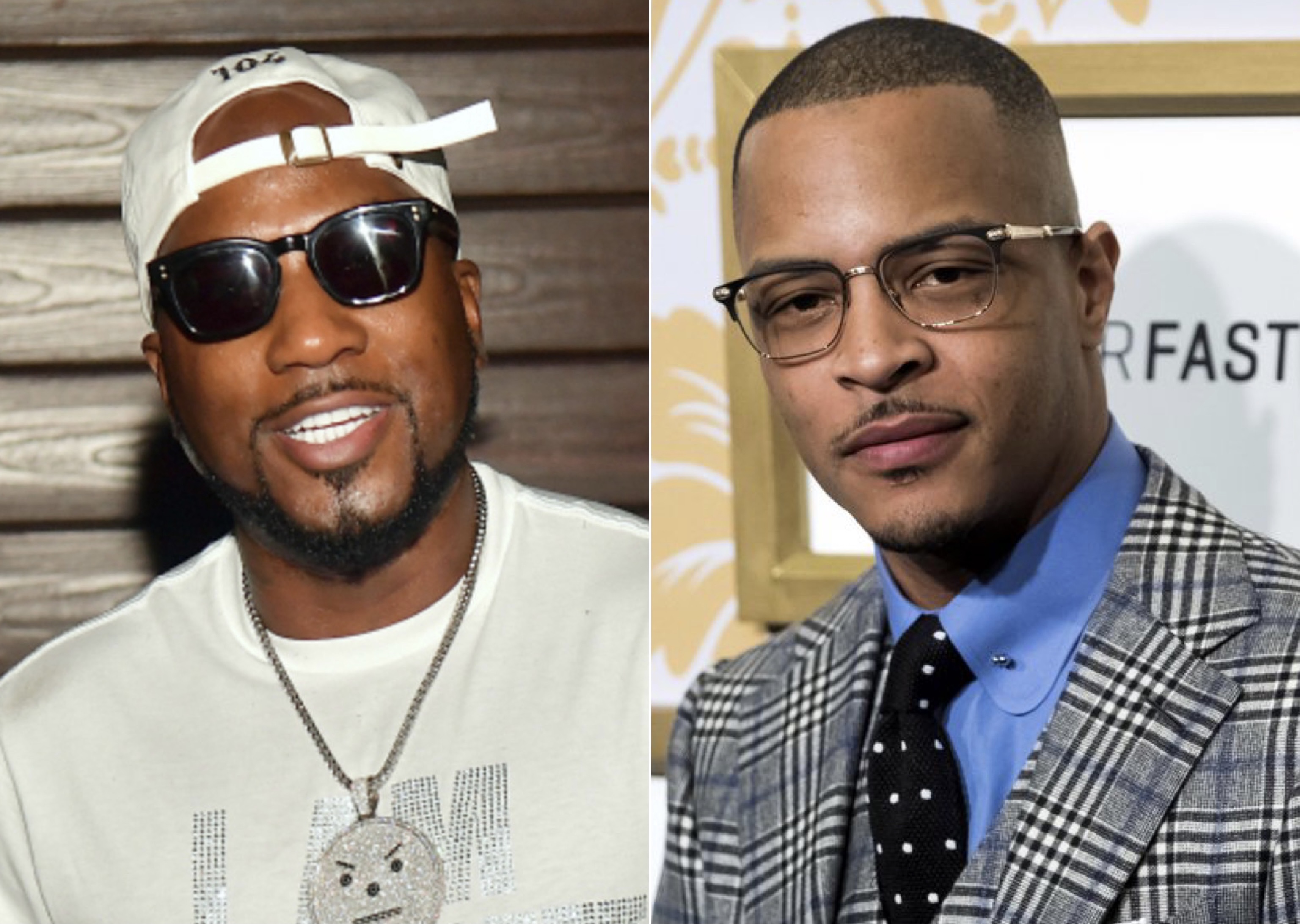 Tip replied to the call out on his own page: “Y’all tell [The Snowman] I’ll be his Huckleberry. Order this sh*t off the menu & you shall be served SIR. Now let’s see how much heat it takes to melt this snow.”

And peep T.I. and Busta Rhymes’ REVOLT Summit x AT&T’s “Using Creativity To Shatter Tradition” conversation from Friday night while you’re at it below, too.