“We got a bag for a volunteer... who B+? Serious inquiries only hit my DMs to verify ya B+ blood type,” he wrote.

T.I. is offering a monetary reward to anyone who is willing to donate a kidney to Geto Boys emcee, Scarface.

The “Whatever You Like” rapper took to Instagram to share a screenshot of a tweet of Scarface asking for a kidney from someone who is B+. “Love & Prayers To Da Homie @brothermob,” he captioned the post. “We got a bag for a volunteer... who B+? Serious inquiries only hit my DMs to verify ya B+ blood type.”

On Wednesday (Oct. 7), the “Guess Who’s Back” emcee tweeted that he was in need of a kidney — months after he was diagnosed with Coronavirus.

Scarface turns to Twitter to find a kidney donor 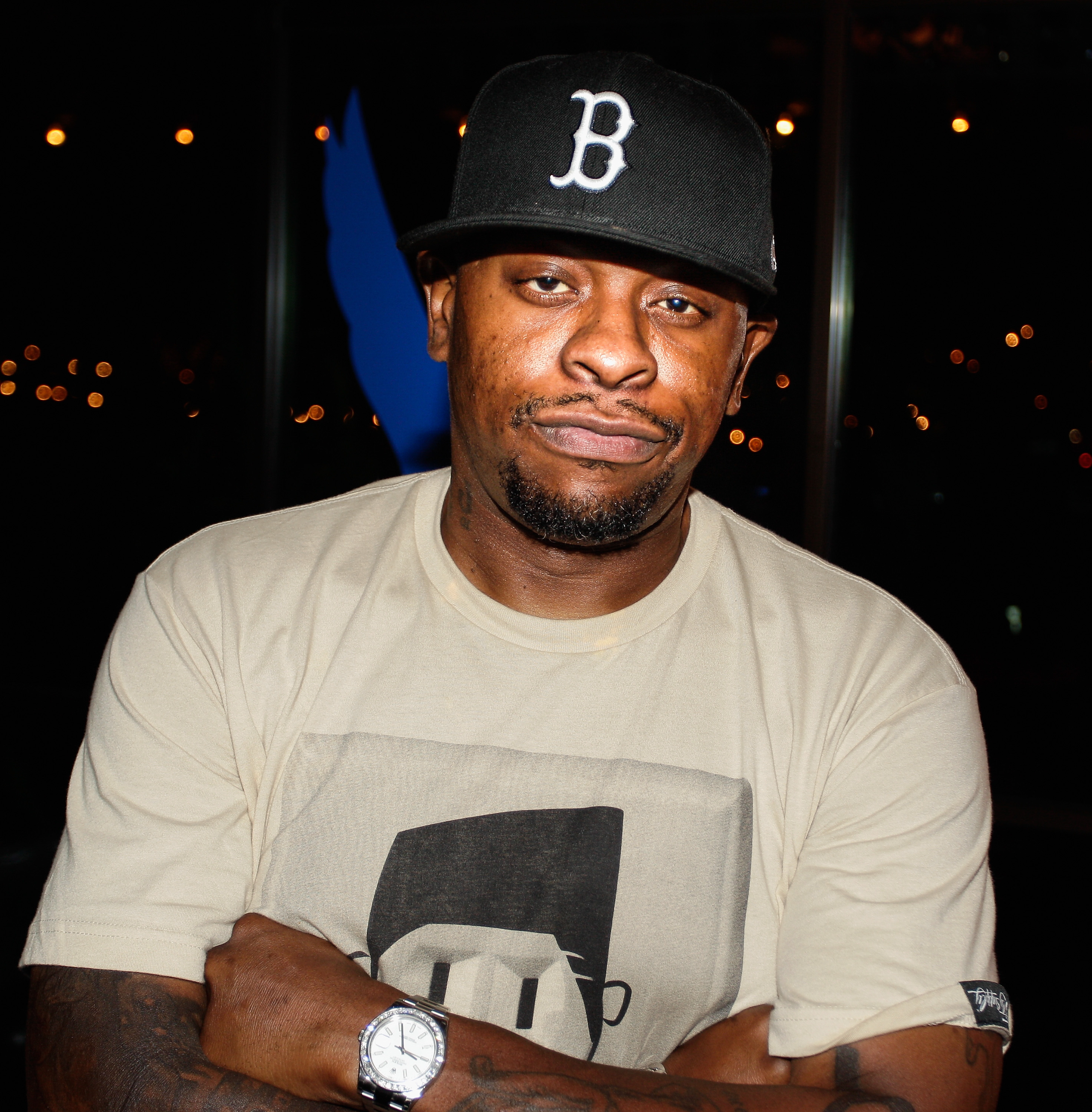 Back in March, Scarface, who is asthmatic, revealed his diagnosis to Willie D, another member of the Geto Boys. “You know, like this whole three weeks have been an ordeal, Will,” he said. “Like it’s the craziest shit I’ve ever done and seen in my life. I’ve been to the point where I just felt like I was going to die, bro. I threw up so much until it was just hot sauce. Like your gasses and the shit in your stomach, your acids. I didn’t have no food in my stomach. It was just coming up like bile bro.”

In June, he gave an update on his diagnosis. He revealed that his lungs recovered fully, but his kidneys “never came back.”

Scarface says his kidneys “never came back” after his Coronavirus diagnosis

“COVID attacked my lungs first, and then it attacked my kidneys and knocked them out,” he told FOX 26 Houston. “I got full lung recovery, but my kidneys never came back.”

Scarface then went into detail about other symptoms he had experienced. “I’m still a little weak,” he said. “I don’t have a lot of strength in my legs yet. I still haven’t got full taste back and sense of smell yet. But, I am glad to be alive.”

Love & Prayers To Da Homie @brothermob We got a bag for a volunteer... who B+? Serious inquiries only hit my dms to verify ya B+ blood type.