“People think I’m crying all the time,” he laughed.

Along with the word “entanglement,” Jada Pinkett Smith’s viral “Red Table Talk” episode gave way to another internet sensation — the Will Smith crying meme. During the episode, the married couple addressed speculation surrounding Jada’s former relationship with August Alsina and, at one point, Will looked as if he were about to start crying. A screenshot from the episode quickly spread online, with many fans showing their sympathy for the “Fresh Prince of Bel-Air” actor and turning the red-eyed photo into a meme.

Now, the couple has laughingly addressed the viral photo and explained that Will wasn’t actually on the verge of tears.

“People think I’m crying all the time,” Will joked in a clip shared by The Shade Room. 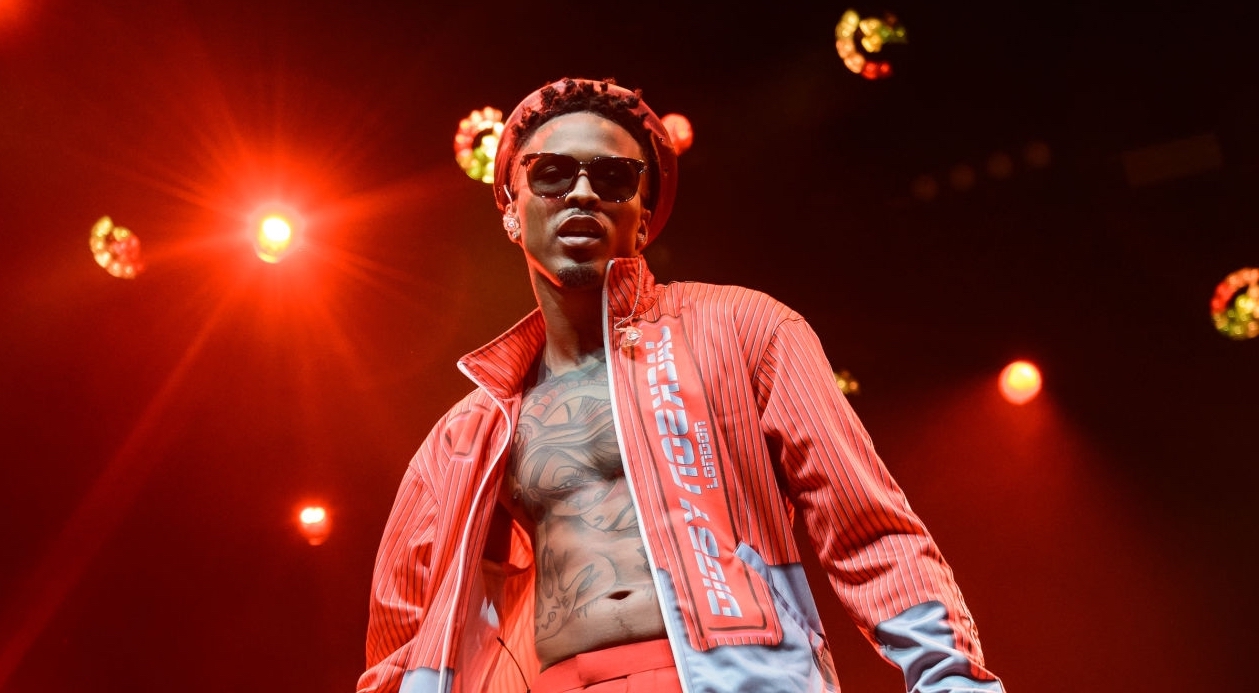 As Will explained, the couple had filmed the “Red Table Talk” episode around midnight while waiting to catch an early flight. Although he was actually just tired, not sad, Will says he decided to go with the meme once he realized he was getting fans’ sympathy.

“It was midnight. We were shooting at midnight because we were trying to rush and go to the airport in the morning and I was tired,” Will said. 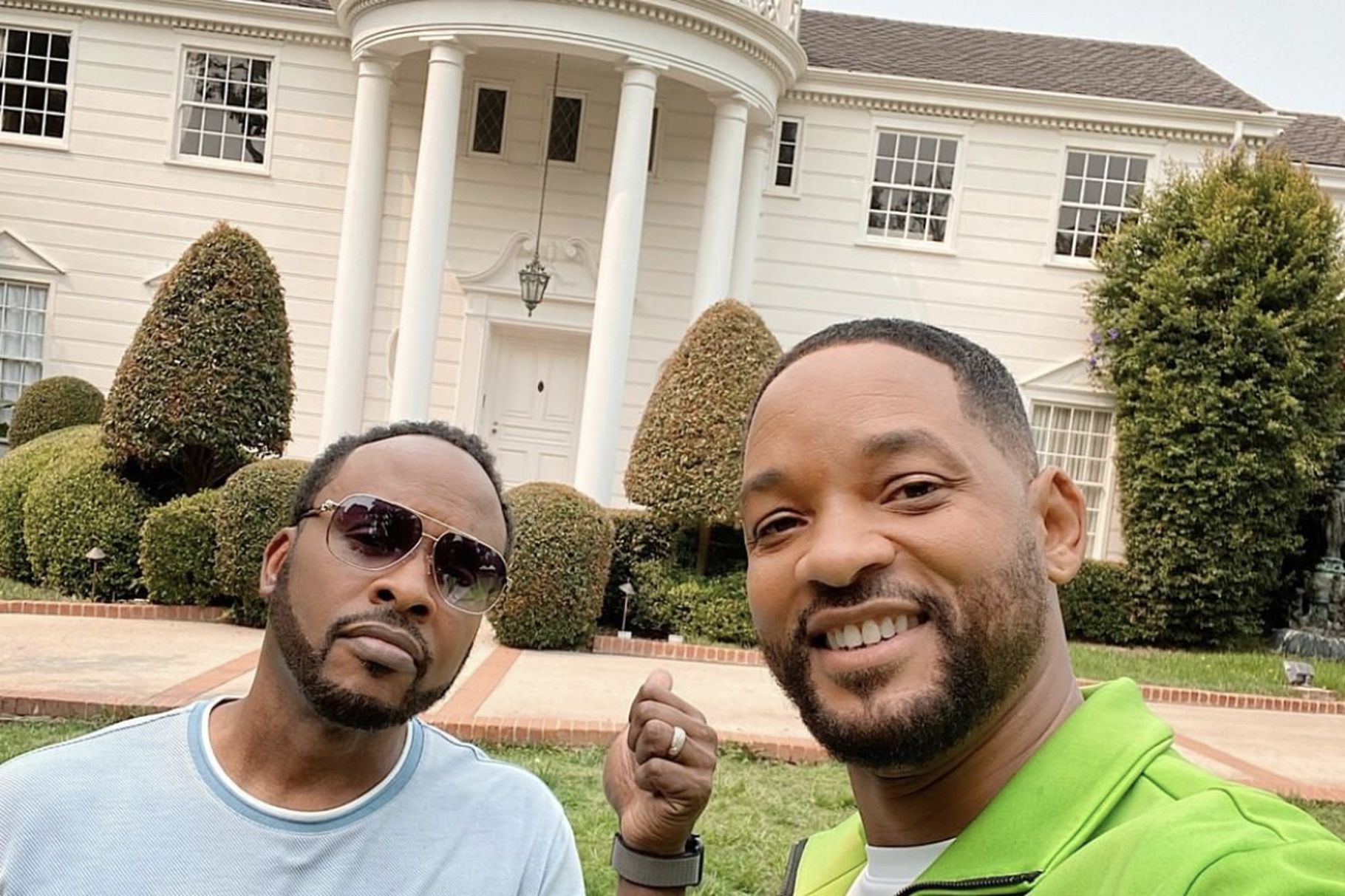 “... I said reshoot it; but, it played out. Everybody was like, ‘Poor Will. They love theyselves some Will,” he added smiling.

“I should’ve stuck to my gut, which was reshoot the whole damn thing,” Jada said.

The clip arrives as Will and his family recently received the Robin Williams Legacy of Laughter Award. Will, Jada and their kids Willow, Trey and Jaden all appeared in a video where they accepted the honor and reflected on how the late comedy icon impacted their lives.

Watch Jada and Will laugh about his viral meme below.

#PressPlay: Chile, #WillSmith & #JadaPinkettSmith over here laughing at the #Entanglement memes ( :Will Smith/YT)