The song is August’s latest since the release of ‘The Product III: stateofEMERGEncy.’

Just last month, August Alsina liberated his third studio album The Product III: stateofEMERGEncy, which saw a healthy 27 new tracks from the New Orleans singer and appearances from Yo Gotti, Lil Wayne, Juicy J, and more. At the same time, August also found himself in the news for other things, which he’s decided to continue addressing on a new loosie titled “Entanglements,” which features a verse from Rick Ross and speaks for itself, literally:

“Shawty leanin’ on my shoulder, got her questionin’ my willpower, jaded by her beauty, but her reputation real solid/

Mornin’ down the hallway, I can tell you how I feel about it, caught up in the Matrix, and I doubt if I can get up out it/

August Alsina has “Work To Do” on new single 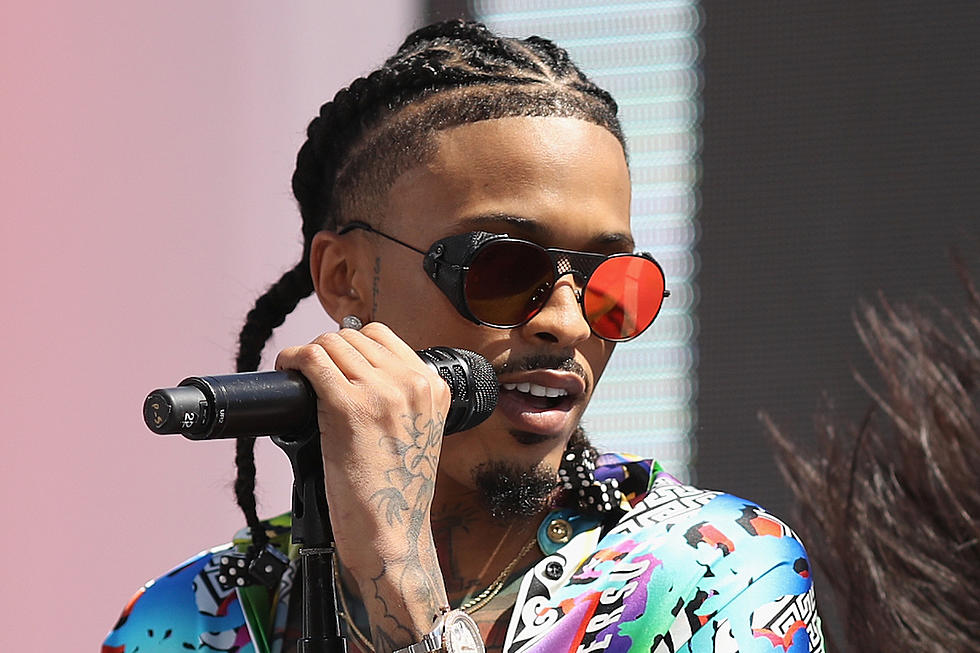 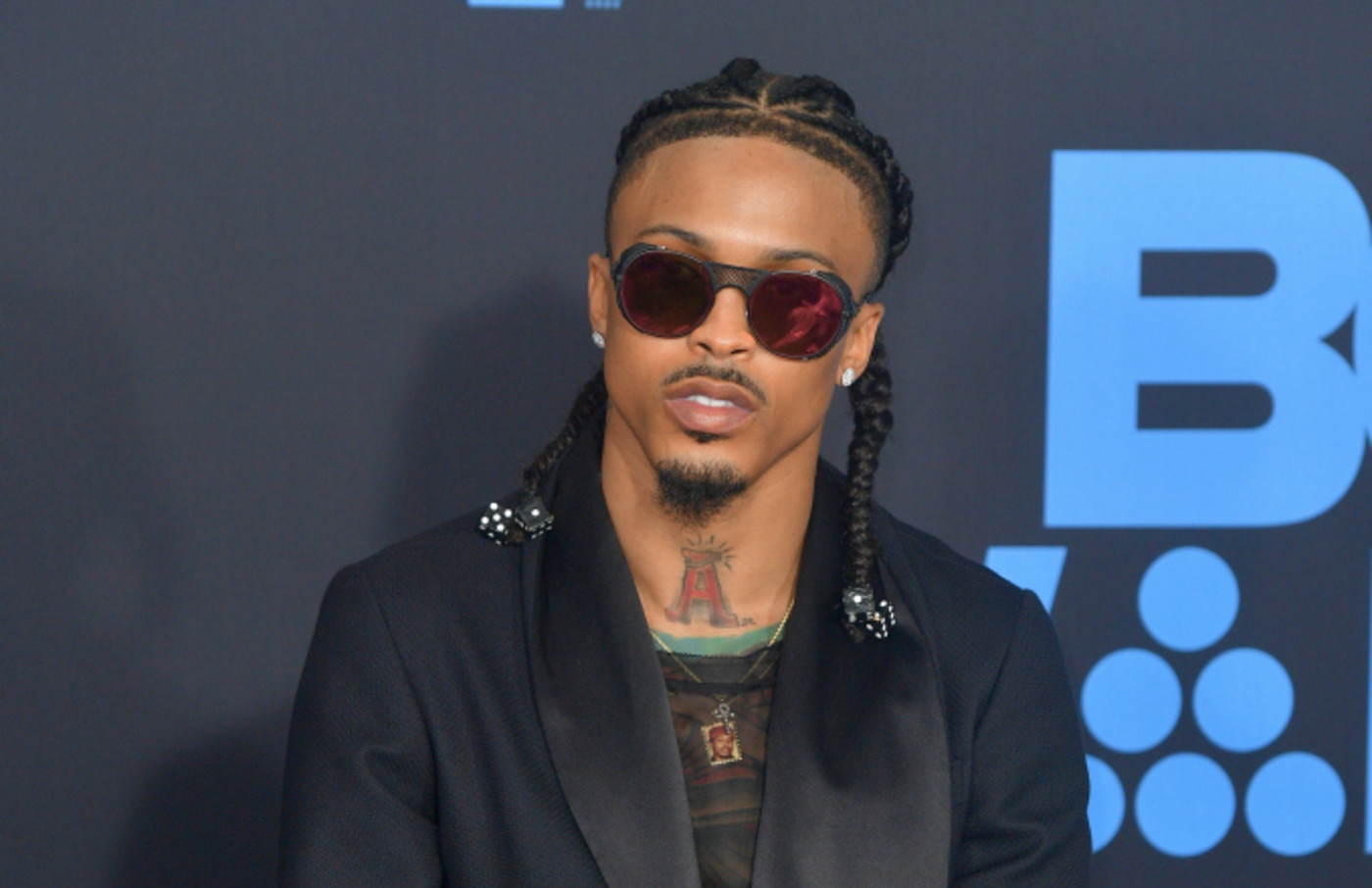 Livin’ like there’s no tomorrow, met your boy with open arms, tell you all my darkest stories, promise that you won’t depart/

Keys to over forty cars, left me with a broken heart, still I gotta get around, favorite artist was 2Pac.../”

“Entanglements” sees production from Xeryus L. Gittens, The Exclusives, Cardiak, Tee Romano, and OG Parker. The single also follows visuals from the aforementioned album for “Rounds” and “NOLA,” two tracks that pay homage to both August’s hometown of New Orleans, as well as Houston, where he’d spent a significant amount of his life. In a recent interview with Vulture, August spoke on having his love life become public domain:

“I never think it’s important to know who I date. It is never anybody’s business. What people do in their personal time is what people do in their personal time. So that’s probably why in the past I’ve never spoken on it. ...I’m pretty expressive. And when I love something or love someone, I express that. Over time, I was expressing my love externally and outwardly, and when you are in a situation, and you super in love, it’s like, fuck it. I don’t care what anybody thinks. This is just how I feel.”

Fans can press play on “Entanglements” below.