The track can be found on ‘The Product III: stateofEMERGEncy.’

Last month, August Alsina released his third studio The Product III: stateofEMERGEncy, which saw a whopping 27 tracks from the R&B star — a possible reference to his current age. Following the accompanying docu-series, his interview with Angela Yee, and the video for “NOLA” comes a new clip for “Rounds,” which is produced by Boobie and The Exclusives and sees the New Orleans singer repping both his hometown and Houston, TX:

But this one for my N.O. rounds and my Houston folk, held me down for sure, taught me to not cook when n***as get buck/

Dirty Sprite all in my cup, drip, drip, all down my truck, break the rock down and serve it up, the ladies buss down for real n***as.../” 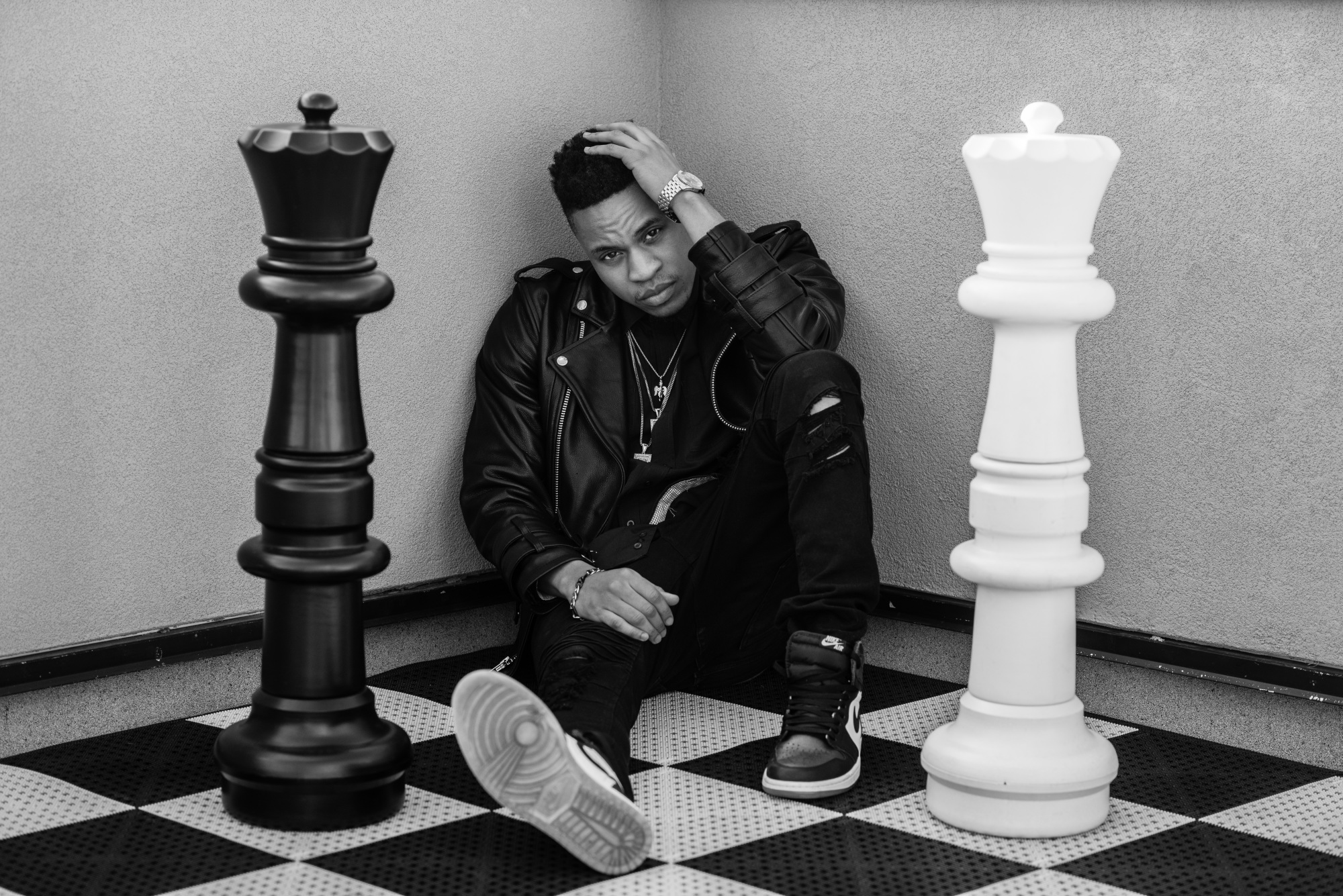 The visual sees August rocking colorful suits, performing the track in front of a beautiful Benz while stacks of cash is seen throughout, both in a bag and flying in the air. August can also been seen delivering his bars from what looks like a dope lowrider bike, with car wheels placed about in the background.

In a recent Instagram post, August Alsina spoke on his past health issues and how he’s come a long way, further prompting him to live his life how he see’s fit:

“A n***a was bouta kick the bucket lol. I’ve tasted and toyed w/ death, therefore I want to live a life purposeful, w/ intention, & no regret. One thing that’s certain is we are all living to die. Death, we should fear not! Fear being alive, while dying & being dead inside; so create the life you see fit for yourself.”

Press play on “Rounds” below.