Saweetie clears the air after her viral Birkin bag comment

“Women are magical creatures and we deserve to be treated like a queen,” the rapper said.

Saweetie wants fans to know that relationships aren’t about being spoiled, but rather, they are about being valued. The rapper recently went viral for a moment on an Instagram Live when she said that if a woman is dating a man who is not buying her expensive gifts like a Hermès Birkin bag or pays for her bills, she should leave him.

“If he not getting you a Birkin, if he not paying for your bills, then throw that n**** back to the streets, OK?” Saweetie said, while her boyfriend, Quavo, stood nearby. Fans were quick to react and call her materialistic and shamed her for sharing that type of relationship advice with her fans. 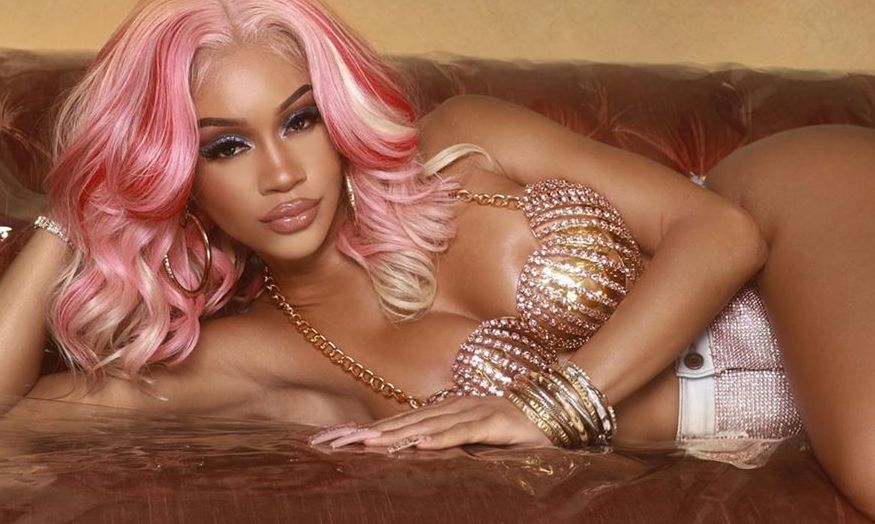 She was promoting her new single “Back to the Streets” featuring Jhené Aiko in an interview with Power 106 Los Angeles on Friday (Oct. 30), and she clarified her comment and said she didn’t mean for her fans to take her comments literally.

Saweetie says if he can’t buy you a Birkin, you don’t need him, sis ‍♂️ pic.twitter.com/3qTA6svZQ5

“Well, you know, one thing that people have to realize is I’m an entertainer and I come to entertain,” the rapper said. “So that was an entertaining comment. Like Jay-Z says at the end of ‘Ignorant Shit,’ he goes, ‘It’s only entertainment,’ and then he does this little evil laugh.”

“I was having a good time, promoting ‘Back to the Streets.’ And, you know, I’m popping my s**t for my girls. But I feel like a Birkin symbolizes a gift of value,” she added. She then continued to say that lavish gifts are a way for a man to show a woman how much he values her, and encouraged her female fans to be with men who treat them well. 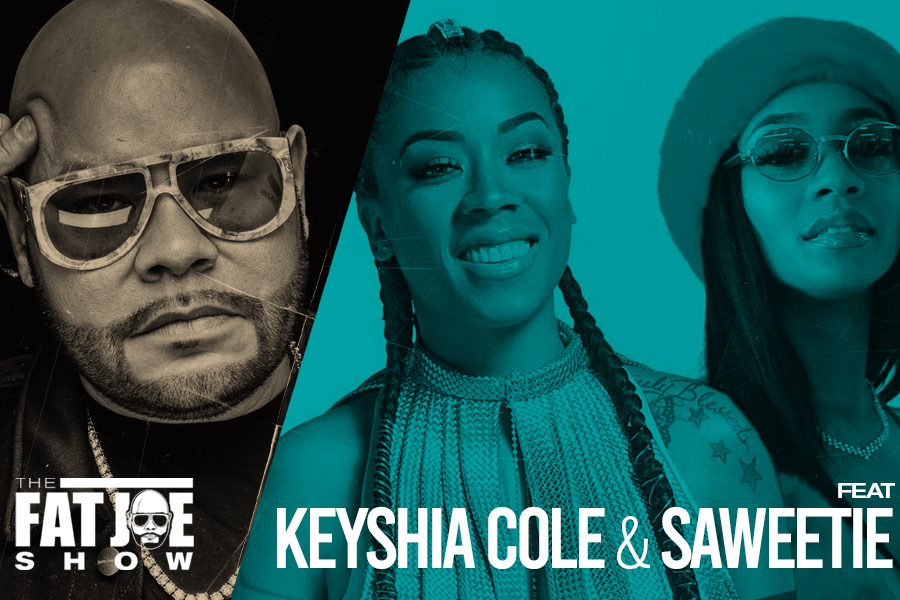 “But what comes along with being valued?” she added. “It comes with a healthy relationship. It comes with communication. It comes with getting gifts. It comes with being spoiled, because at the end of the day, we create life … Women are magical creatures and we deserve to be treated like a queen. So that’s what I meant by that statement … A Birkin is symbolic.”

She is not encouraging fans to spend all of their money trying to show their significant other their love. “Get her a purse, get her some jewelry—of course, according to your tax bracket. I don’t want you to clean out your savings to try to keep up with social media or society,” she said. “It was a quick comment that represents how I feel women should be treated, which is showered with gifts, OK?”

Saweetie is known to be a big fan of the Birkin handbags, and the “My Type” rapper even created an Instagram account with the handle @birkinbagbratz where she features her Hermes purse collection. Quavo, whom Saweetie has been dating since 2018, got her not one, but two Birkin bags for her birthday in July.